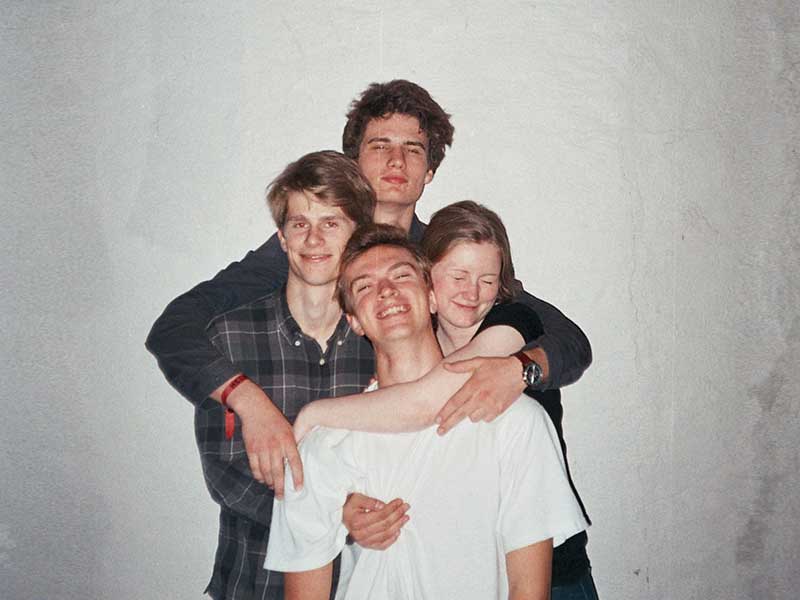 Norway’s Sløtface today release their new single “Pitted”, described as a spirited introvert’s anthem about not wanting to go out, but having the greatest night when you do.

The band talk about the single:

“Pitted is our own little pep talk for getting out of the house when you would really prefer to stay in and chill on the couch” — the band explain. “No, not every night out is killer, but sometimes those nights make the best stories nd that song is full of good stories from bad nights out. Pitted is also the first song we’ve ever done with horns, so we’re SUPER STOKED to release it. The trumpet is played by Norwegian jazz musician Simen Kiil Halvorsen.”

Led by vocalist Haley Shea with guitarist Tor-Arne Vikingstad, bassist Lasse Lokøy and Halvard Skeie Wiencke on drums, with every move they make, Sløtface look to spin conventions on their head – with debut album Try Not To Freak Out (out September 15th on Propeller Recordings). 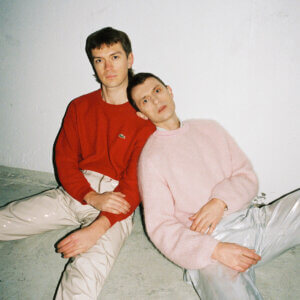 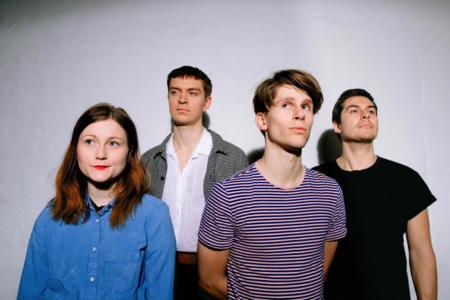