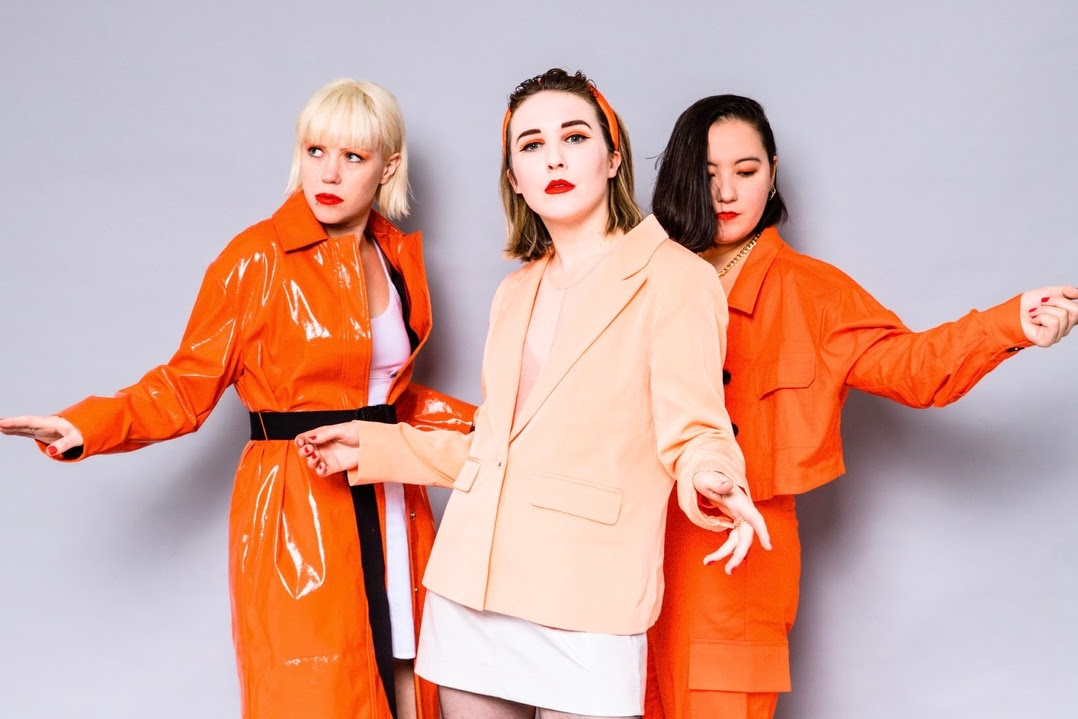 PINS announce their third full-length LP Hot Slick, out May 29 via their own Haus of Pins label. The album features a trio recently released singles: the title track (produced by Jamie Hince of The Kills) and anthemic “Bad Girls Forever” (produced by Rich Woodcraft) along with the brand new catchy track “Ponytail.”

The 10 new original tracks found the trio of singer/guitarist Faith Vern, guitarist Lois MacDonald and bassist Kyoko Swan welcoming a rotating cast of collaborators following the departure of their original rhythm section. Rich Woodcraft oversaw the entire project as producer and engineer, while Jamie Hince and Dean Horner contributed additional production and Nathan Saoudi of Fat White Family lent his talents on the keys. The resulting album highlights an expanded soundscape with nods to influences such as Soulwax, LCD Soundsystem, Suicide, and New Order.

Since the release of Girls Like Us in 2013, PINS, RECEIVED creative blessings of rock royalty such as Iggy Pop, with whom they collaborated on 2017’s The Bad Thing EP. In recent years, PINS toured on both sides of the pond alongside Sleater-Kinney, Warpaint, and Best Coast. The band is on the road wrapping a UK tour and will announce more tour dates soon.

Hot Slick will be available digitally, on CD and standard black vinyl as well as limited edition orange vinyl available exclusively via the band’s webstore and indie retailers. Pre-order here: 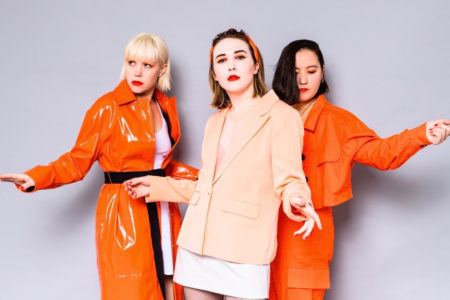 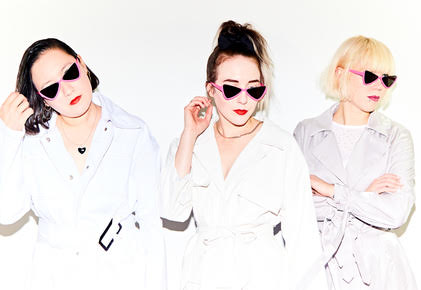 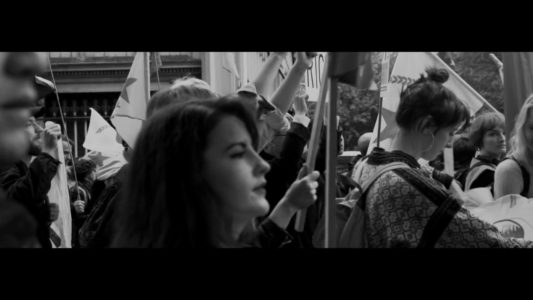