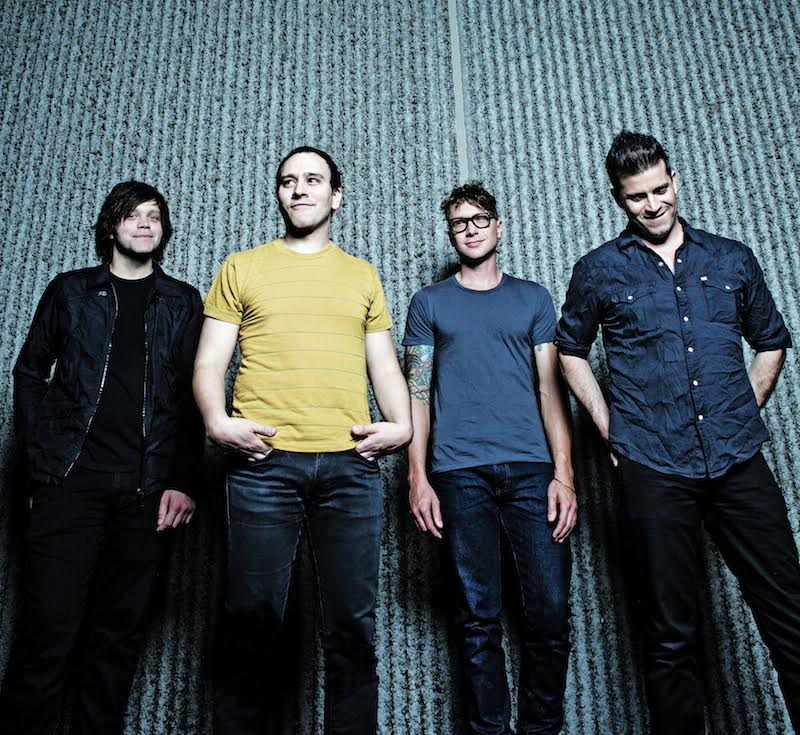 Chicago quartet Pink Frost premiere a new track today from the upcoming release of a completely remixed and remastered debut album, Gargoyle Days. Originally released under the band’s previous moniker Apteka in 2011, Gargoyle Days has been painstakingly reworked from the original analog tapes.

Now the 9-song album packs even more punch and sonic breadth representative of the band’s live sound. Plus, with new artwork and under the band’s new name, it’s not just a polished artifact, but a rebirth for the album.

Pink Frost is currently in the studio recording the followup to their 2014 album Sundowning,

Pink Frost has drawn bands ranging from Ride and Dinosaur Jr. to Deerhunter and beyond. Gargoyle Days was mixed with Adam Stilson, mastered by Jason Ward and will be available on CD and download via Smart Like Virus Records on December 4th, 2015.