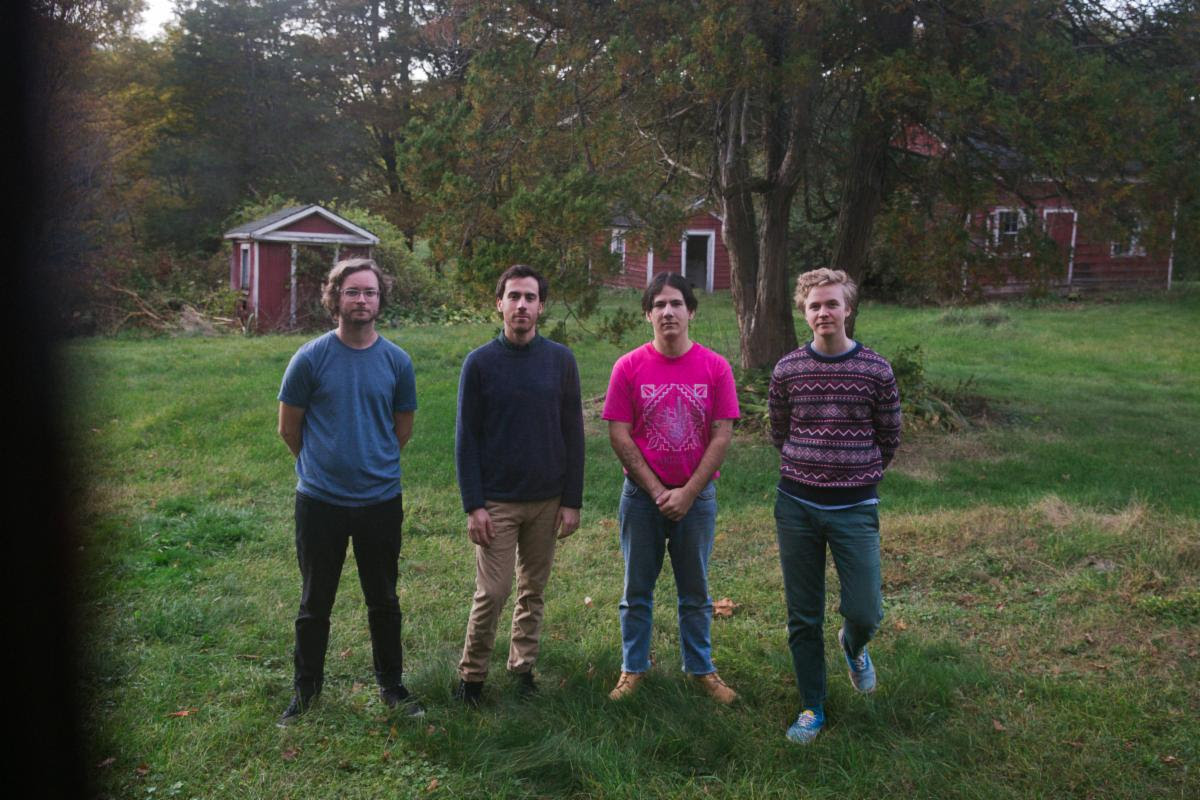 New Jersey band, Pinegrove have shared the final single “The Alarmist,” before seeing it’s releasee on on January 17th, via Rough Trade Records. Of the track, the band says “this song tries to look at the negotiation of space between two people—balancing comfort and closeness with a need for independence. the song takes place in the first moment you find yourself alone after an intense experience with a friend, sorting through the layers of history, head swimming; revisiting frames of memory, seeing your relationship (& yourself in it) with startling clarity.”

Formed in 2010 in Montclair, NJ by childhood friends Evan and drummer Zack Levine, Pinegrove have released three previous albums – Everything So Far (2015), Cardinal (2016), and Skylight (2018). Hall named the band after a “beautiful and regulated, yet natural and messy” grid of pine trees on his college grounds. ‘The Pinegrove’ was a place of introspection, repose and spiritual serenity, and a place he had established to be creatively fertile. That influence – the peace found in nature and contemplation – is a theme in his songwriting.