“Pillow” by Colour Of Spring 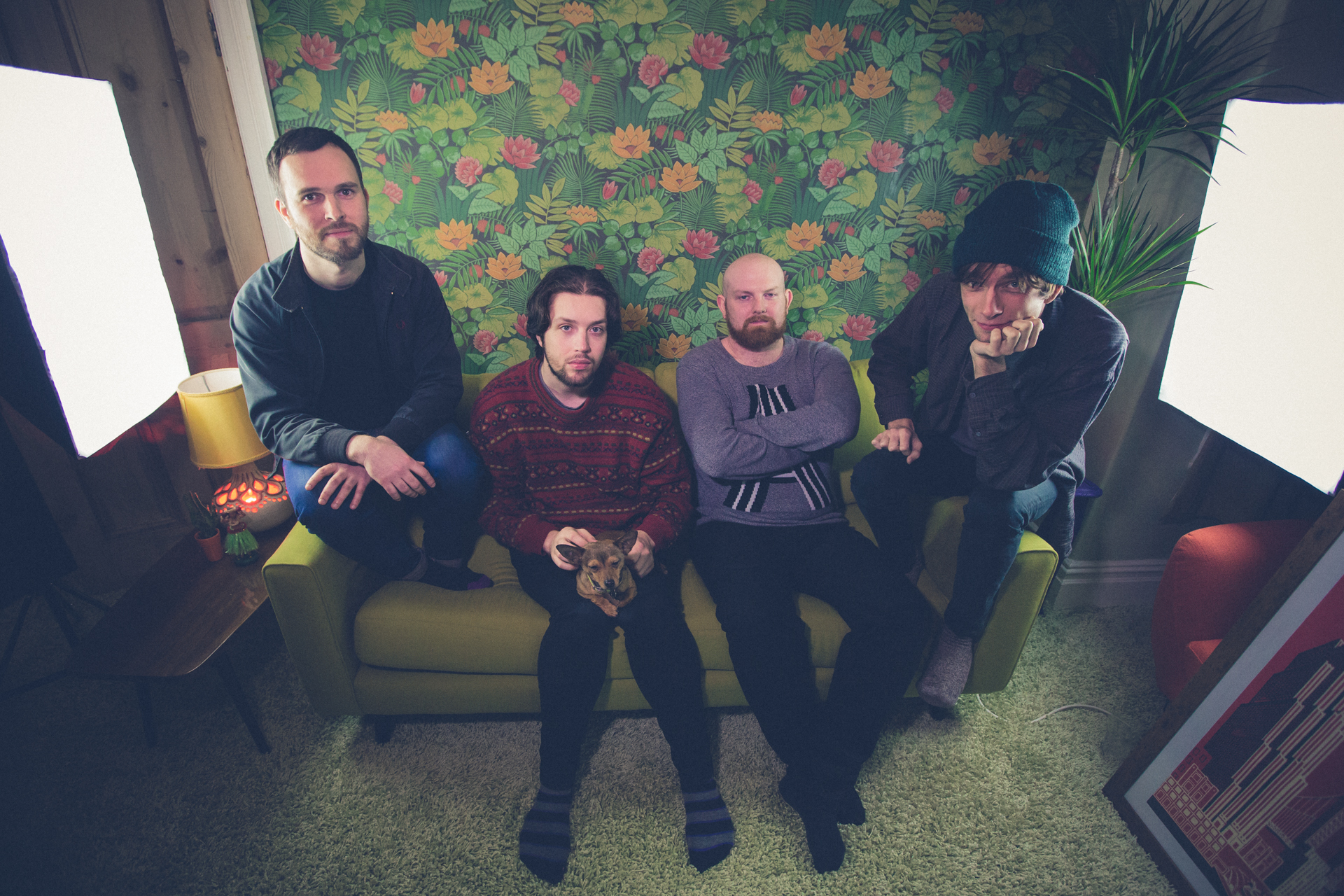 Colour Of Spring are a Leeds based four piece consisting of Shane, Robin, Tom and Bryce. The band were recently described as ‘Slacker-Shoegaze’, an apt term which seems to perfectly sum up their laid back ‘indie-vibe’ and shoegaze influences.They recorded ‘PILLOW’ with Alex Greaves (bassist in Leeds stalwarts Forever Cult) and partnered up with York label Swirly Records (most notable for releases by Hot Vestry and The Orielles) on a limited run of Hand-Cut 7” singles.