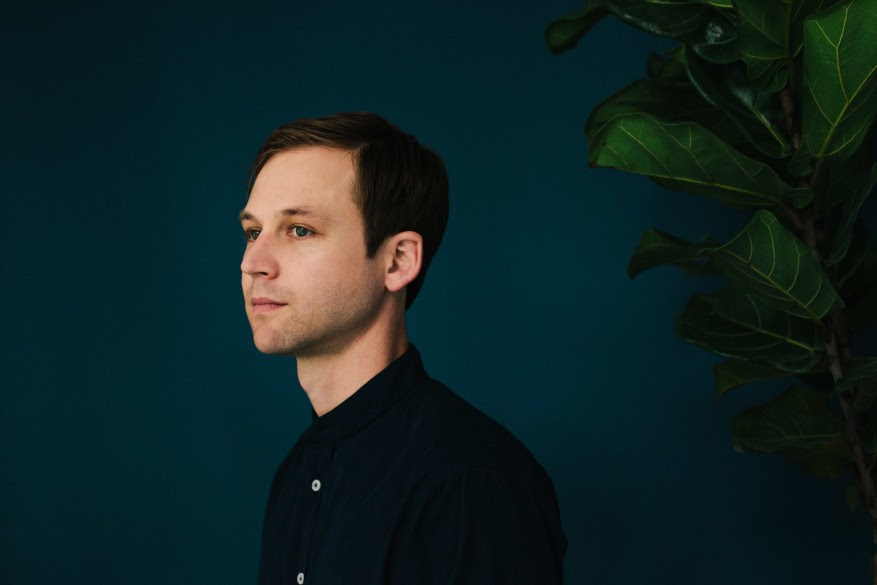 Pillar Point will release Marble Mouth on January 22nd via Polyvinyl. The full-length was recorded and mixed by Drew Vandenberg (Toro Y Moi, Deerhunter, of Montreal). Today Pillar Point shares the latest single “Strange Brush”, which you can listen via Soundcloud.

Scott Reitherman was planning to record the new album at home in Seattle, when he received an unexpected invitation—extended backstage in Phoenix after opening for of Montreal — to cut it at Kevin Barnes’ home studio in Athens, Georgia. “I couldn’t believe it to be honest,” says Reitherman. “I was overwhelmed; we’re halfway through the tour and I’m already having the time of my life.”

“Featuring a hybrid approach to the presentation of its heavyweight pop hooks, the album plants one foot firmly in the ’80s, with the other exploring the outer realm of ultramodern electronic music. Meanwhile, sun-baked samples and vapor-trailed verses allude to everything from LCD Soundsystem to Broadcast”.