Autostraddle has premiered the video for Slothrust’s single “Pigpen”, the final track off their 2016 album Everyone Else. When talking about the video, lead singer Leah Wellbaum said, “We wanted to make a music video that stands on its own as a piece of art. Everyone who worked on this had an extreme focus on compelling, surreal imagery and concepts. Our intention was to make a type of music video that we haven’t made before, and don’t see very often.”

Slothrust will tour North America this summer including a performance at Lollapalooza on 8/4. The band’s most recent album Everyone Else is out now on Dangerbird Records and the band has released a wealth of visual material to accompany it. Music videos for “Sleep Eater”, “Horseshoe Crab”, “Rotten Pumpkin” and “Like A Child Hiding Behind Your Tombstone”, as well as live videos for “Rotten Pumpkin”, “Horseshoe Crab”, “Pigpen”, and the Louis Armstrong classic “What a Wonderful World”. The band just finished wrapping tour dates supporting Highly Suspect.

* with Ron Gallo
^ with Tancred
+ with Pretty Reckless (Lollapalooza after show) 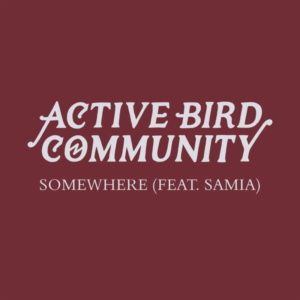 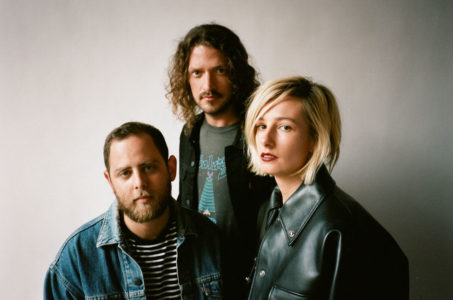 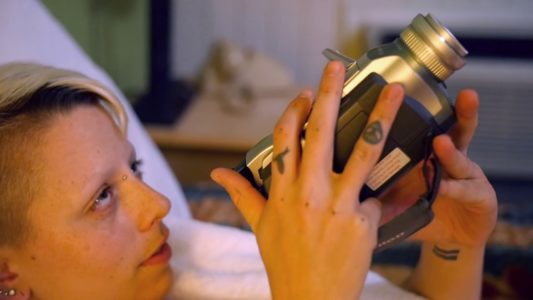