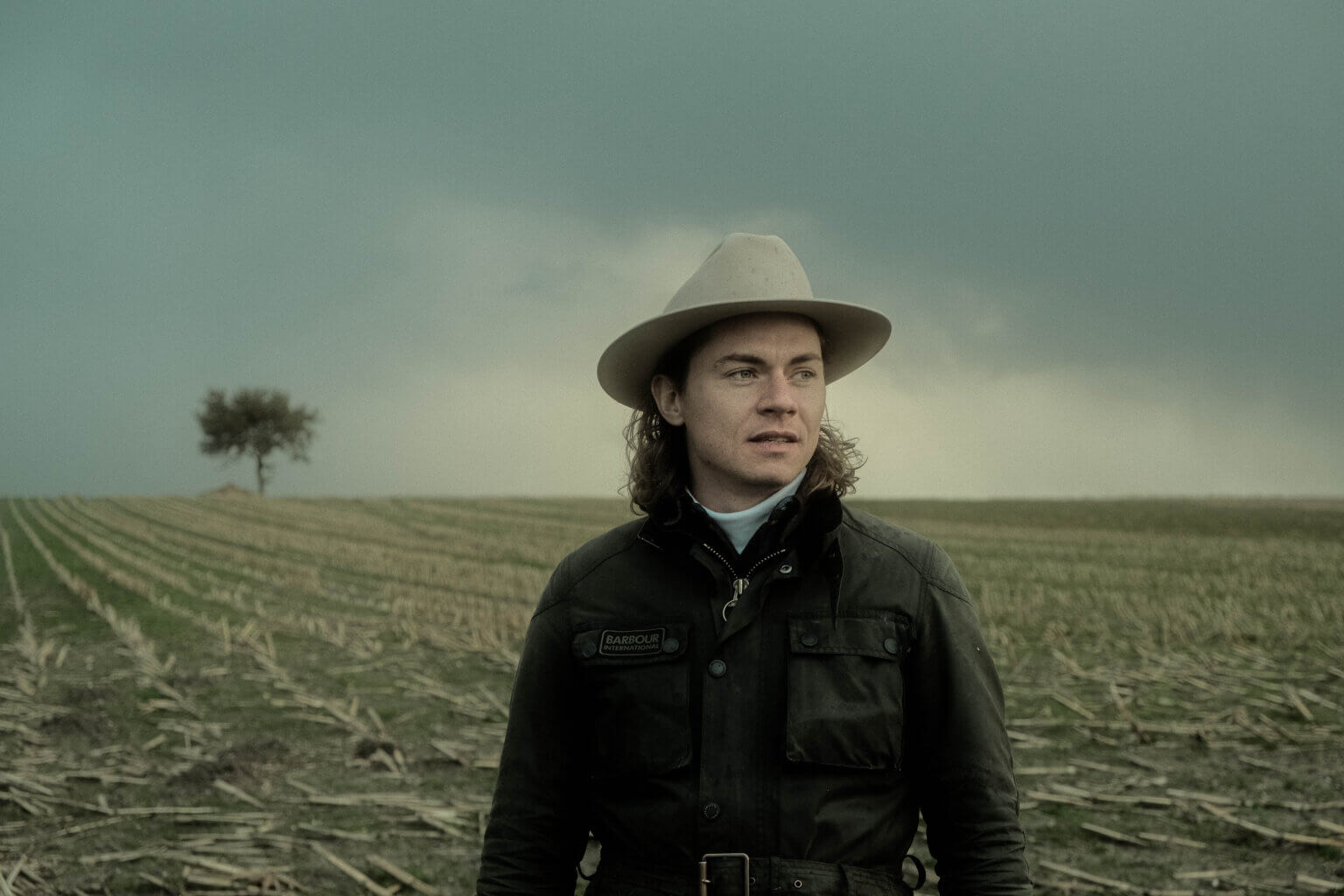 Piers Thibault AKA: Piers began work on Ire three years ago, after feeling a creative desire to branch out following a career of score work for various films and television programs. Over the past year, he wrote Ire’s five songs to give them the spare emotional impact they possess in final form. “I realized I wanted to keep these pieces simple while they speak to my oldest memories,” he explains. He recently shared the album track “Choices.””Choices was the first piece I wrote, it really inspired the rest of the EP. I think it’s the one with the most sentimental value since i wrote it right after my dad got ill and I had to visit him to the hospital. Nothing in my life prepared me to that feeling, and that exactly the emotion I tried to share with it”

Ire was borne out of love and loss, as Thibault went through several relationships dissolving while also dealing with his father’s cancer diagnosis—experiences that, he found, were necessary to transmute into his art. “I’m a very sensitive guy, and the last five years were filled with disappointment,” he explained. “I lost a lot of people in my life, from friendships to relationships. I didn’t want to put my emotions on other people, but I needed to express those feelings that I felt.”

After Thibault tied up loose ends regarding a previous music business venture, he left Paris and moved to the countryside while putting the finishing touches on Ire. Sonically, you can hear the influence of the lushly empty sounds of Erased Tapes artists like Nils Frahm, but Thibault’s own love of indie artists like Phoebe Bridges and Bon Iver play into his music, too; the deep blues of those artists’ emotional expressions are more than present throughout Ire.

Ire possesses a gorgeously melancholy radiance despite being composed of such few raw materials. “The Boat” gently pitches under the resonant thrum of piano keys, while “Choices” slowly builds under what sounds like digital raindrops splashing on a surface—a sustained melody keeping the listener in its grasp—and “No Answers” glides with a frostiness not unlike early Sigur Rös.

The central piano melody of “Just Like That” seems to almost hover in mid-air, creating a tension that doubles as its own allure—and then there’s Ire’s first single “Dusk,” a lovely and unpredictable composition with subtle melodic shifts and a satisfying resolution swaddled in tape hiss. Ire packs moments of quiet awe like this into its brief framework in such a satisfying way that its contents become endlessly replayable, especially as we wait to hear what’s next from Piers.