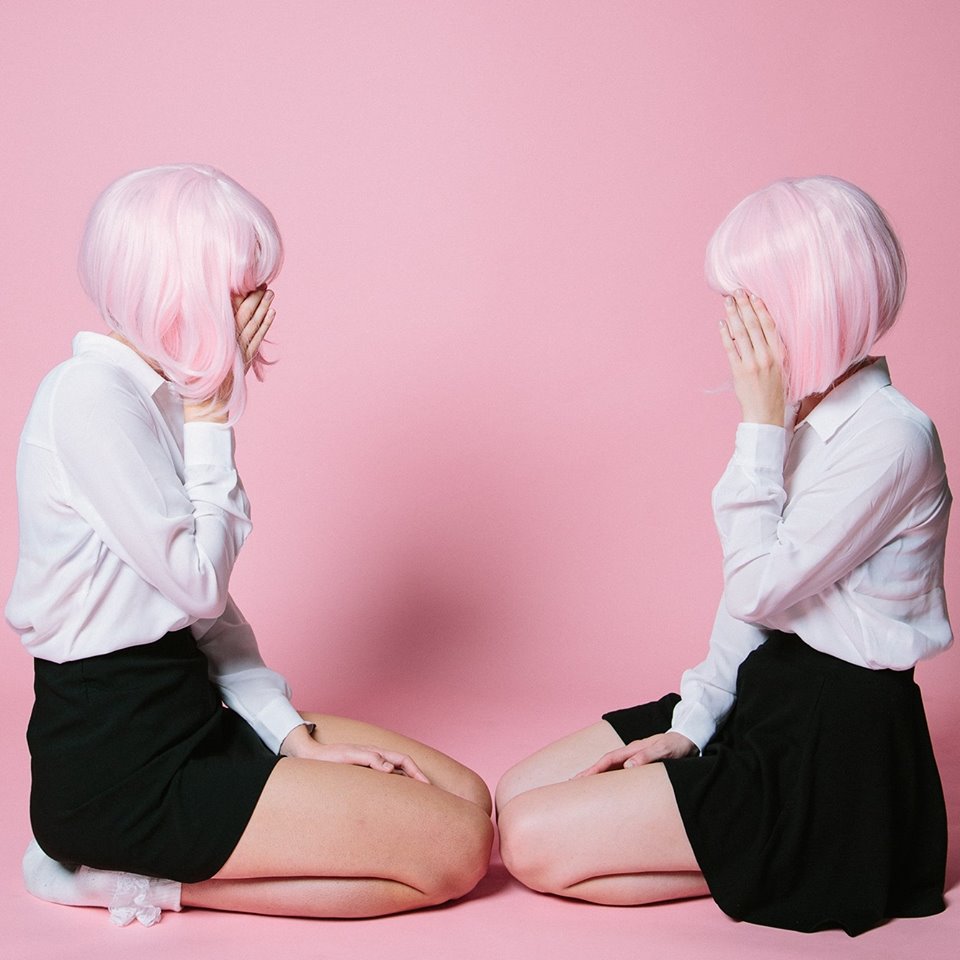 “PARTS was formed in late December of last year and from the start we felt an overwhelming sense of connection to each other in songwriting. We both have previously been involved in bands where we didn’t have a voice, so with this project it feels empowering that it is one-hundred percent democratic and an equal expression of both of our ideas.

The first song we wrote together is the opening track on our EP (“Pieces”). We wrote it in a musty basement with a white board for notes and a make shift set up of various synths, samplers, and drum machines. The process of creating this first EP has felt very communal and hands on; with late nights of dreaming up photo shoot ideas, recording the tracks, dubbing our cassettes, and assembling the O-cards. For us, PARTS is it’s own world that we escape to everyday where every sound, image, and idea has it’s own place and it’s own significance.”

PARTS is a two piece electronic duo based in Grand Rapids, MI. Members Alyssa Midcalf and Marley Ferguson alternate between lead and background vocals while forming a balance between light and airy, and dark and moody. The band formed in December of 2015. 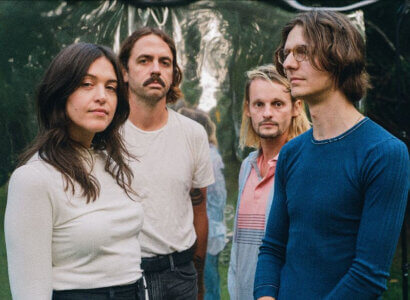 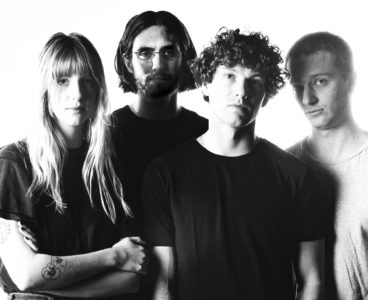