“Pictures Of You” PREP 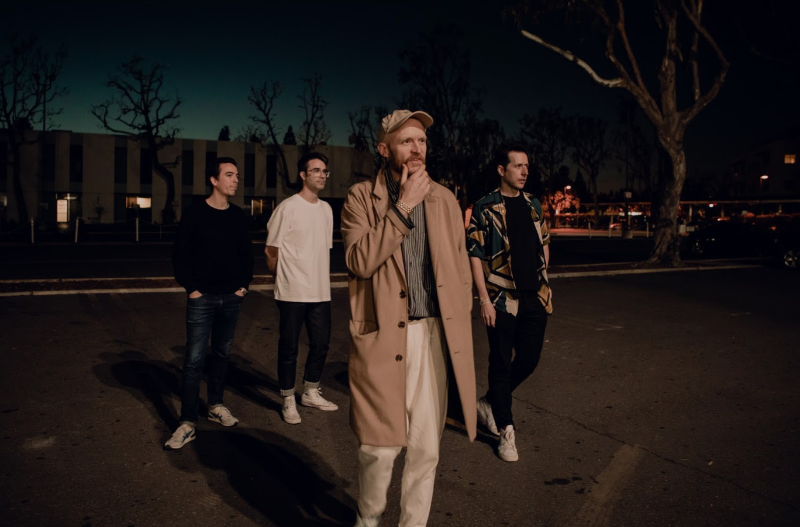 PREP’S music is described as Equal parts Alt-pop, to R&B & Funk. The foursome cite Kaytranada, Mac DeMarco, Thundercat and Japanese City Pop as influences. “Pictures Of You.” The quartet is comprised of Dan Radclyffe, who was born in Brazil and raised in London with producer credits for AlunaGeorge, Foxes & Chronixx. French drummer Guillaume Jambel has worked with George Fitzgerald, Odyssey & Kasabian whilst Welsh keys player Llywelyn Ap Myrddin has written works ranging from opera to solo piano and jazz, vocalist Tom Havelock, who has written for the likes of Snakehips, Celeste, Anna Of The North amongst many more. “Pictures Of You” is now available via Bright Antenna Records.