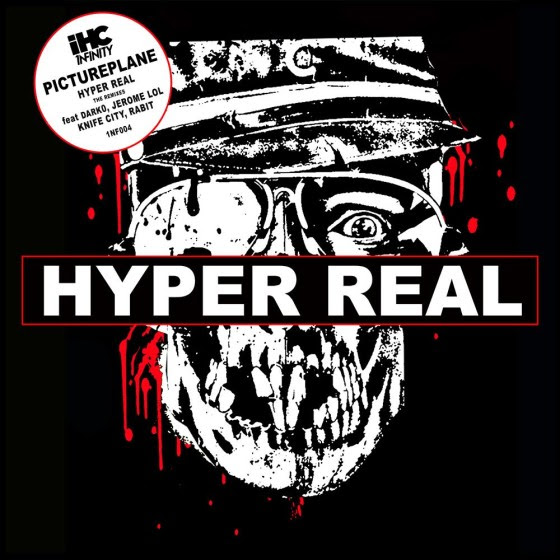 Pictureplane is announcing a remix package for his IHC 1NFINITY single “Hyper Real” / “Total Confusion” and celebrating by sharing a free download of the Jerome LOL remix of “Hyper Real”. The remix package is set to be released on July 17th via IHC 1NFINITY. In addition to Jerome LOL’s contribution, the release is rounded out by remixes from Dark0, Knife City (Luke from Anamanguchi), and Rabit. Download the Jerome LOL remix above and check out the DEMONBABIES-directed music video of the original “Hyper Real” below.

Originally hailing from Denver, Colorado, Pictureplane (real name Travis Egedy) was a driving force in making the city one of the most influential DIY towns in the world; thanks in large part to Pictureplane’s shows at his former Denver home Rhinoceropolis, his raging club night, “Real is a Feeling”, and his constant stream of mixtapes and remixes. In 2012 he moved to Brooklyn, NY and quickly established himself as one of the figureheads of a revitalized electronic/punk scene. Egedy’s growing influence can be felt in ways that are both trivial and significant: Pictureplane’s punk rock-like approach to the production and dissemination of his work is democratizing electronic music the same way the Ramones, Minor Threat, and Black Flag liberated rock music in the 70s and 80s.

Produced and recorded by Egedy and mixed/co-produced by Jupiter Keyes of HEALTH, his 2011 record Thee Physical is a celebration of human touch in a digital world.

IHC 1NFINITY is a digital singles & videos label with an eye on tonal cohesiveness. The idea is ambitious, this is IHC’s attempt to create their own ‘Marvel Cinematic Universe’ where all music, art and videos associated with the label all exist in the same world, regardless of genre. This is not a hobby label, these are pop songs, the videos will be cinematic and the art will be definitive. The goal is to create connective tissue throughout the releases creating one large IHC clubhouse where the audience can come, hang out and discover new music. That’s what the ‘1NFINITY’ stands for. 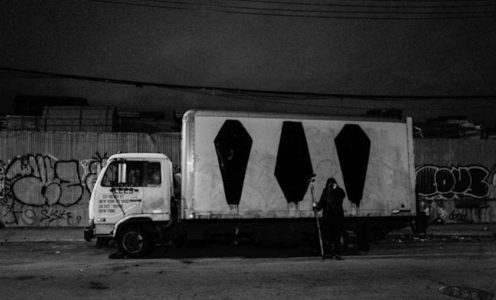 Show Me The Body Drop Visual For “Draught”