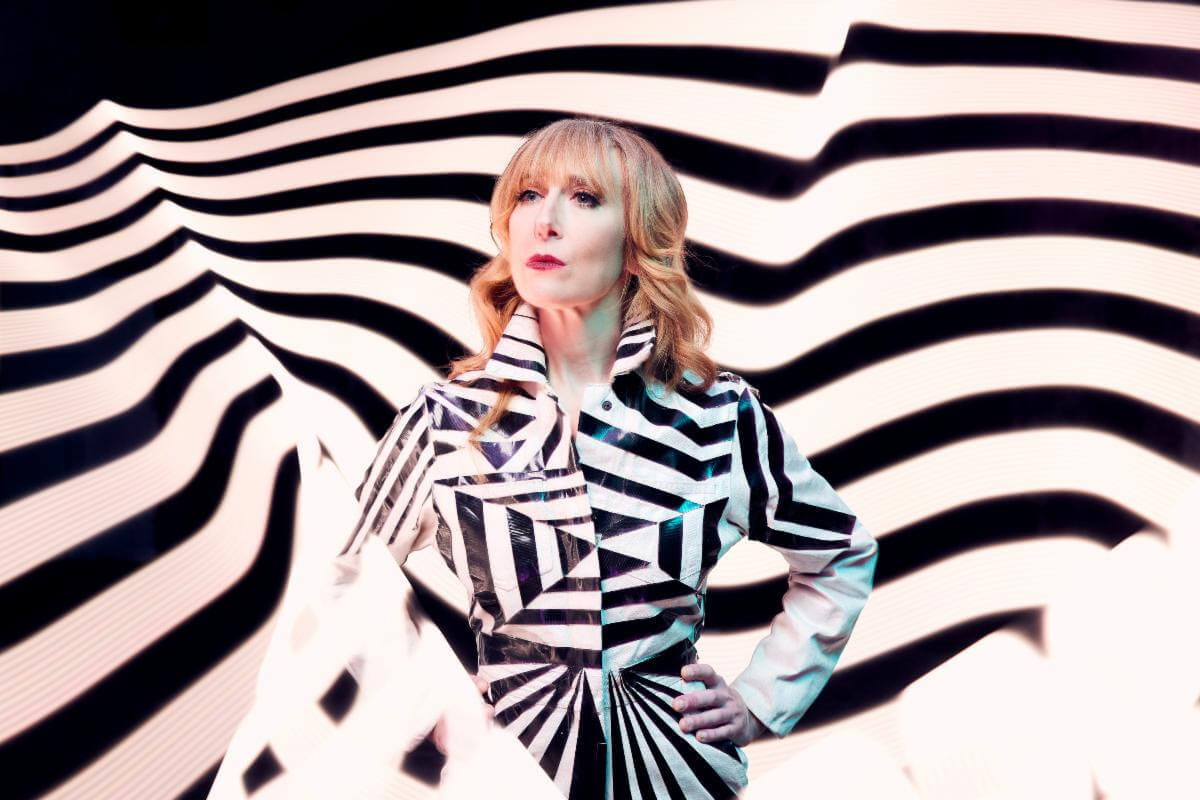 “Photograph is about building bridges. We have to approach each other with love and give each other some room to grow. When we went into the studio the song was conceptual in form, and with its complicated structure, I wasn’t even sure it was going to work. I put trust in my instincts and had faith it was all going to translate. There weren’t a lot of rehearsals leading up to it. It was fresh and exciting to dive right in. There can be a lot of magic in those moments where you’re vulnerably finding your way through a new song and the recording light is on. Having the brilliant musicianship of Jesse Ebaugh, Greg Clifford, and Lauren Gurgiolo was monumental. Lauren and I trading leads over a psychedelic landscape might be one of my favorite musical moments to date. It was everything I hoped it would be and then some. I really feel the stars aligned and we created something really special.”

“For me music is a gift,” says Wennerstrom. “I do it because I love it, and because it helps me feel more connected to the world. I think we all long for a deep connection, and I hope this record adds to the conversation on how we as a species can stop seeing ourselves as separate. I hope it helps everyone to think about how we can look out for each other, take care of each other, and lift each other up.”

A Beautiful Life inspired Wennerstrom to invite Gurgiolo and Clifford into the Heartless Bastards lineup for their upcoming live schedule, set to get underway September 16 at Stickyz in Little Rock, AR and then travel through late November. Due to demand in sales, Heartless Bastards at The State Room in Salt Lake City is being moved to The Commonwealth Room. The band recently made its live debut with a sold out two-night-stand at Austin’s beloved Mohawk Austin.

Heartless Bastards have announced a weekly residency in Austin for the month of August. “It’s been a rough year and a half for venues and we thought supporting some of our local spots would be a great way to warm up for tour,” says Wennerstrom. “We’ll be playing every Friday at C-Boys, and every Saturday at The Continental accompanied by some of our dear friends. With preparing to release the bands sixth record we have no shortage of material to make each night unique, and it’s been just as much fun to revisit the old material as it will be to share with you the new record. After 2020 it’s been hard to even put into words the gratitude we all have for the opportunity to perform music again, and it’s something we don’t want to ever take for granted.”