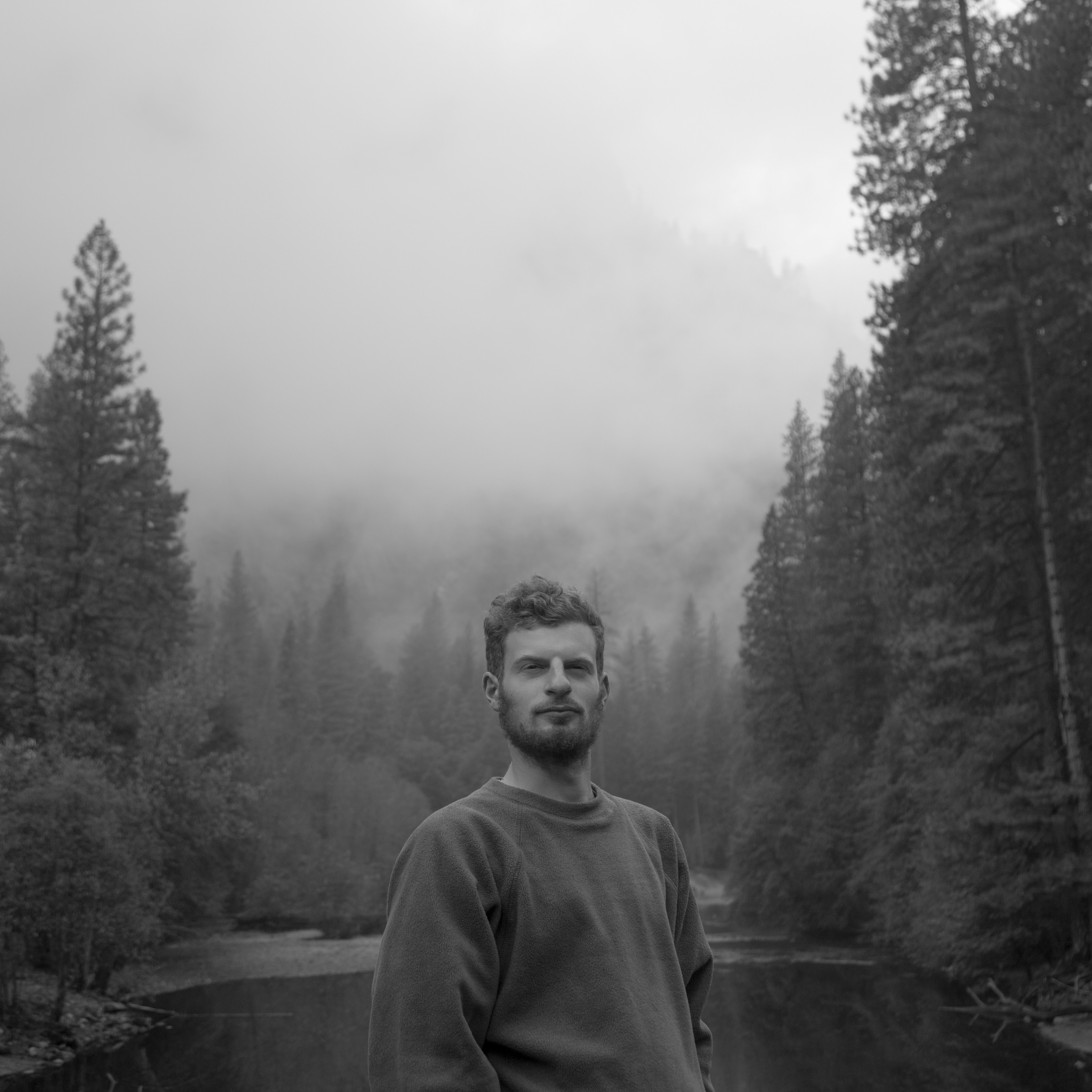 Recently, Photay (aka Evan Shornstein) shared his new single, “Inharmonious Slog,” the third single off his forthcoming release Onism, out via Astro Nautico on August 11th.

Onism inherits the same historical tension in an age of climate change and social media addiction. It is also a reaction of personal conditions, a meditation on place, community, and its creator’s own embodied history. The word ‘onism,’ invented by John Koenig, means the frustration of being stuck in just one body that inhabits only one place at a time.

Nature documentaries of the 1970s used synthesizer music to score messages about species endangerment and environmental disaster prevention. Electronic instrumentation was in itself an ominous warning of the reckless advancement of technology and an effort to audition a utopian harmony between people and machines and nature.

To grasp onism, is to be apprised of how little of the world you have experienced, are experiencing, or will ever experience. Photay (Evan Shornstein) composed Onism in the heart of Brooklyn and shrouded by the silence of national parks or on trips home to the woodlands of the Hudson Valley in between touring the urban centers of foreign countries. Scattered but connected, Onism’s music is a constellation that rips across the night sky of time, charting an emotional reality dened by sadness and joy, dread and wonder.

Shornstein contrasts spacious near-silence with bombastic saturated peaks. Fangled robotic tones (“Screens”) meet with forest oor ambience (“Storm”), evoking visual designs for the built and natural worlds, while the overwhelm of metropolis (“Balsam Massacre”) and the digital age (“The Everyday Push”) is eased by the liberatory forests of Woodstock (“Outré Lux” feat. Madison Mcferrin) and assumptions into imagined realities (“Bombogenesis”). The demonic swing of “Balsam Massacre” imagines the sounds of a tree’s innards as it is felled with a chainsaw, while “Storm” thunders distantly in triumphant reverie. 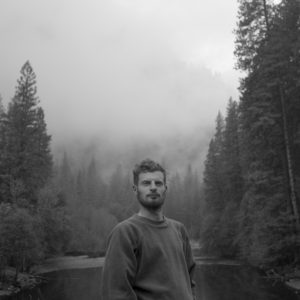