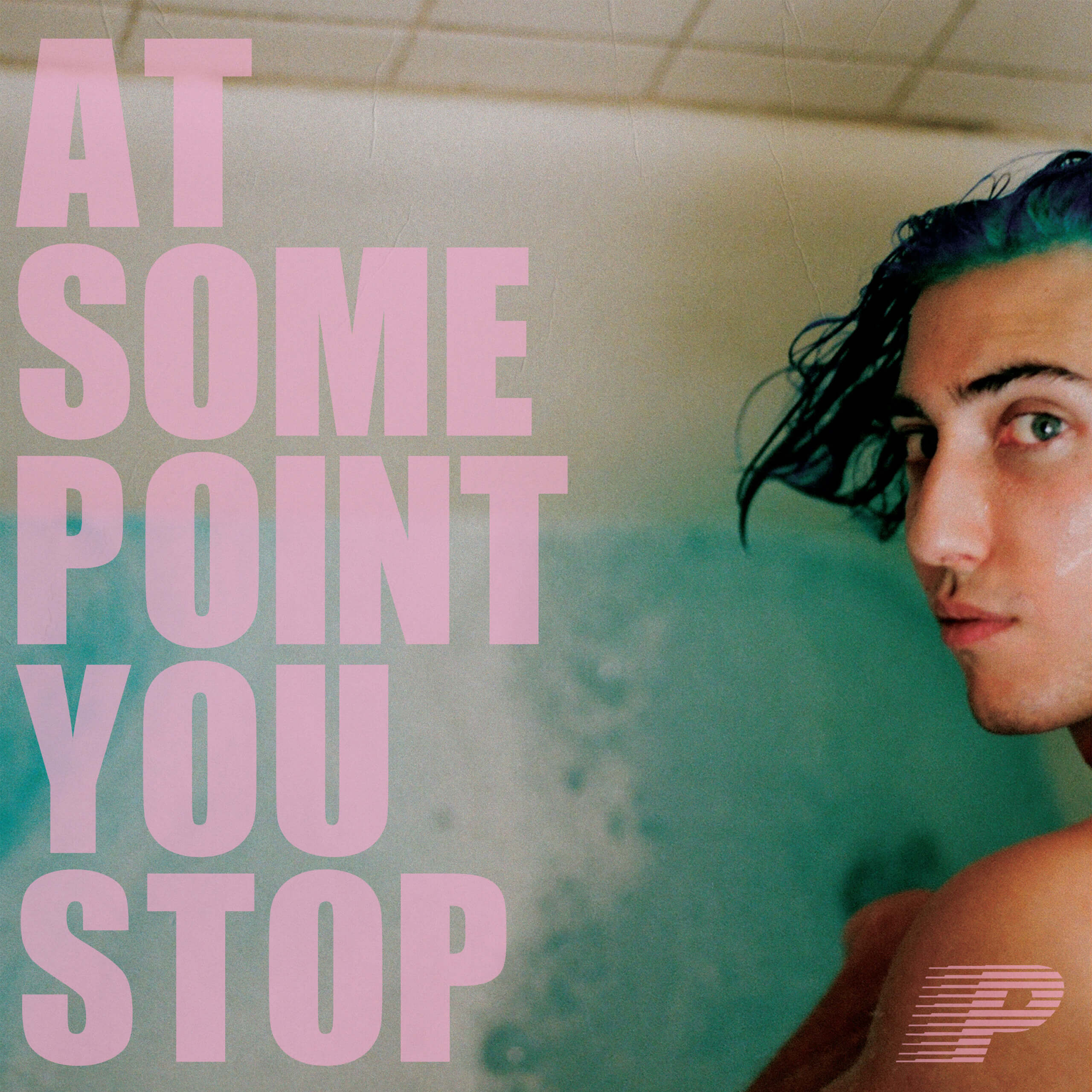 Neil Berthier, who has been a pretty much constant presence in America’s indie rock scene, since fronting New Orleans’ indie punk band Donovan Wolfington in 2011, is a consummate songwriter. D-Wolfington’s break up in 2017 was a real shock to his system (and plenty of others), something Berthier felt “defeated” about. But it wasn’t long before he was creating music on his own.

He’s always been a pretty mobile dude, living, in addition to New Orleans, in Chicago, Boston, and Nashville, and he actually recorded his second record, Knock Yourself Out, first, in Philadelphia with a musician friend of his, though he took his debut, Songs You’ll Never Sing, for him to make his new project, PHONY, public. About the band, he has said, “It’s called PHONY as an oxymoron. I want this to be the most personal, wearing my heart on my sleeve shit that I can possibly come up with.”

The backdrop of At Some Point You Stop, the death of his father to dementia and his relocation to a new city, results in an album that is in some ways more intimate (and hushed) and more party rowdy than anything that he’s written before. Recorded at Hollywood’s EastWest Studios, the same studio that The Beach Boys recorded Pet Sounds in, found him in yet another important locale, sunny California. Invited there by his friend, alt-rocker and TikTok superstar Petey, who appears on the album, he felt at peace for the first time in a while.

That inner peace, compounded by the loss of his father, has resulted in a complex but satisfying project in At Some Point You Stop. With influences like Elliott Smith (the first song, with Ratboys’ singer, Julia Steiner, is a dead ringer for him) and perhaps, David Bazan from Pedro the Lion, he shows his indie folk roots. But the album, like much of his other stuff, has plenty of indie pop punk sensibilities, though this seems like his folkiest, most subdued recording yet.

Dealing with the loss of a loved one and all the complex feelings that come with that resulted in deep songs about the paradoxes of life, like “Summer’s Cold” and “Winter’s Warm.” Music has always been a place where Berthier has processed his emotions, and the sound on this record is as melancholy and interesting as his lyrics. It’s a short offering, at thirty minutes, but packs an emotional punch, marked as well with plenty of indie rock greats’ fingerprints. This might be your album (check out the piano banger “Kaleidoscope”) of the summer.

Order At Some Point You Stop by Phony HERE