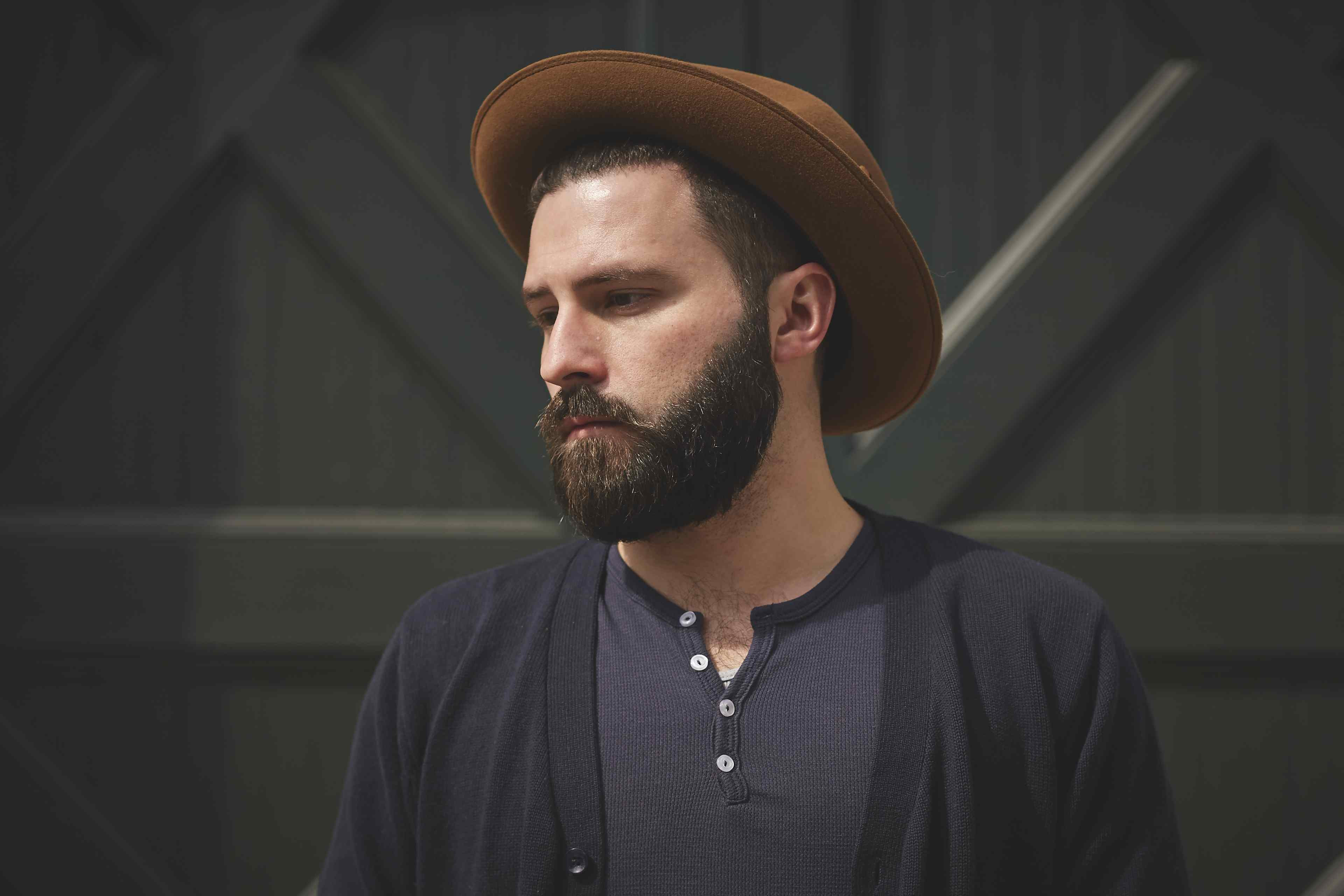 Today sees the release of I’ll Find Me the debut album from Slow Hands via Wolf + Lamb. Slow Hands aka Ryan Cavanagh is a classically trained multi-instrumentalist weaned on jazz, blues, and soul who rose to notoriety as an electronica producer and DJ. He’s compiled these influences into a cohesive sound that can be heard on I’ll Find Me: a genre-morphing collection of folk, electronic, bluegrass and beyond.

I’ll Find Me displays a convergence of atmospheric guitars and whispery vocals driven by classical techniques and old-fashioned storytelling. The album features the lead single “Phonograph Love” and title track “I’ll Find Me”. Previously revealed tracks from I’ll Find Me (including remixes by Soul Clap and Wolf + Lamb) have racked up more than 60,000 soundcloud plays in the past month and the stunning “Phonographic Love” video – shot on location in Barcelona – continues to gain praise.

The Slow Hands live show is a one-person, multi-instrumentalist affair with Cavanaugh alternating between guitar and ukulele, while manipulating a sampler and his live vocals looped and processed over two drum machines. Entirely improvised, the live show ranges from traditional folk and rock, to pop fused even with an electronic vibe.