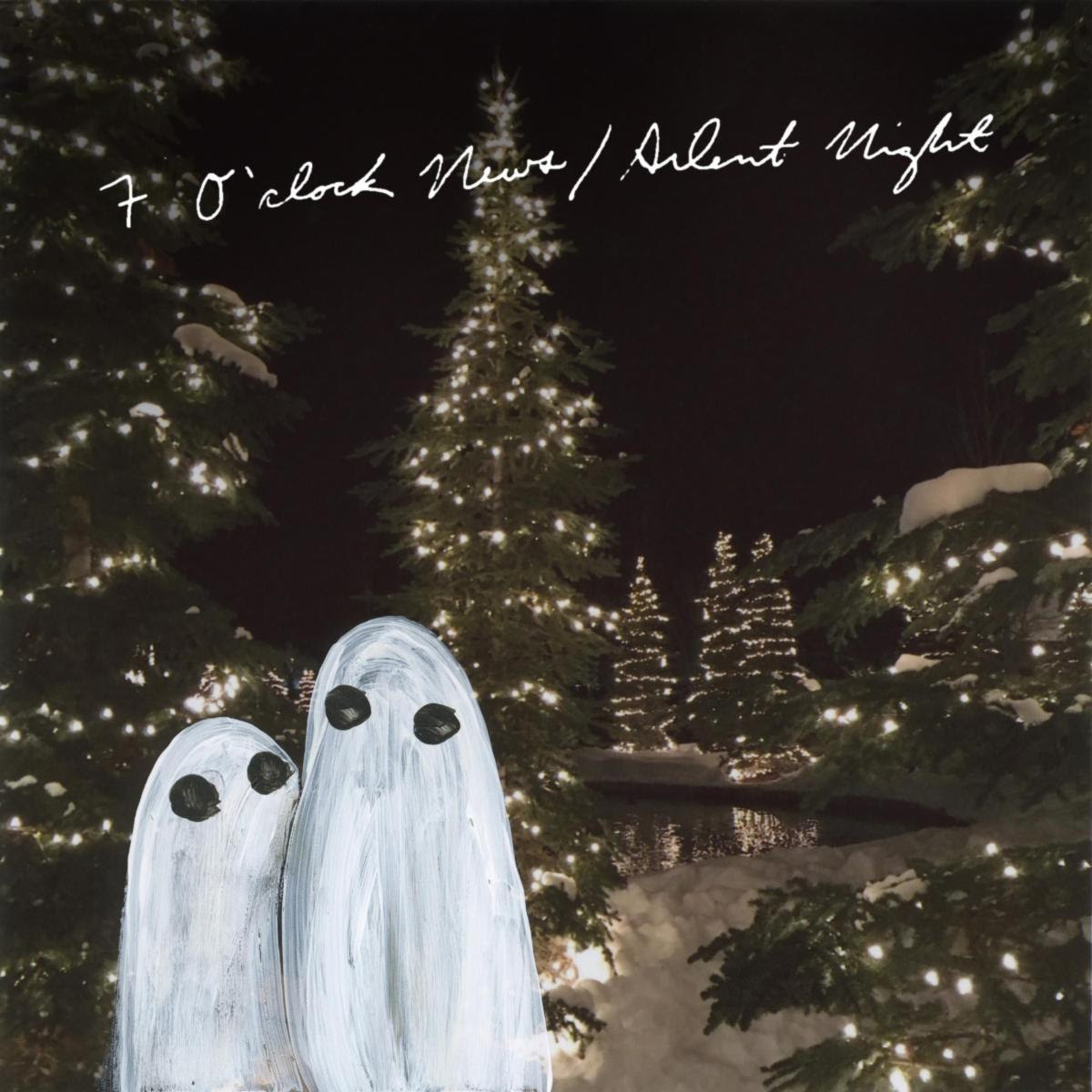 Phoebe Bridgers has released a song just in time for the holidays. This recording – “7 O’Clock News/Silent Night” – features Fiona Apple, on joint vocals with Bridgers, and Matt Berninger (The National, El Vy) in the role of “newscaster.” Produced by Tony Berg (guitar), Ethan Gruska (keyboards) and Phoebe Bridgers (vocals, guitar) it was recorded at Sound City Studios in the San Fernando Valley. The track is available today via Dead Oceans. 100% of the profits from this recording are being donated to Planned Parenthood, as inspired by the song’s “newscaster” Matt Berninger, co-founder of the 7-inches For Planned Parenthood project. You can purchase the box set benefiting Planned Parenthood from the 7 Inches For project here.

This is Bridgers’ second collaboration with Berninger. She was featured on his first solo single, “Walking On A String,” released on Dead Oceans in October and featured in the Netflix film “Between Two Ferns: The Movie”.

In sharing the track Bridgers includes the following note: “Happy Holidays to everyone whose family has been literally or figuratively torn apart by Donald Trump. And to my racist, xenophobic, misogynistic, hypocritical family members, fuck you. Thanks Fiona, Matt, Simon, and Garfunkel.”

Bridgers has been a busy artist, with no signs of slowing down, including Playing dates with boygenius, her collaboration with Juilen Baker and Lucy Dacus, late last year, released an album with Conor Oberst as Better Oblivion Community Center in January. The band toured extensively in the US and Europe and the album is currently riding high on the critics’ Best Of 2019 lists. Bridgers recently performed to a sold out crowd at London’s iconic Roundhouse and is headed to Japan and Australia in Spring 2020 to tour with The National.