Phil Cosby debuts “The Days We were Young” 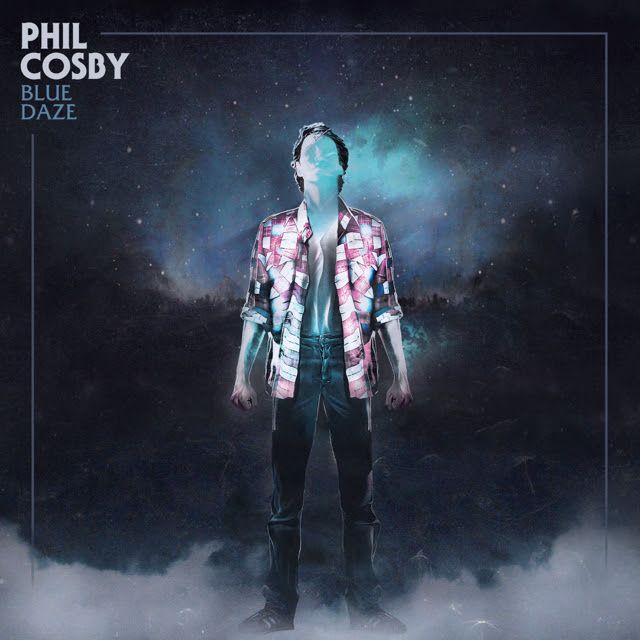 Today, Irish artist Phil Cosby, has shared his new single “The Days We were Young”. The track is off his forthcoming release Blue Daze, out October 20th.

“This song is about nostalgia and a celebration of youth and togetherness. It is a story about a man who remembers back to a night with a girl he once knew. Filled with regret he relives the night and imagines what could have been, even if it were to still be lost in the end.”

Blue Daze‘, sees Cosby drawing on late 70s/ early 80s youth nostalgia, resulting in a truly immersive soundscape. Collectively the five tracks juxtapose themes of hope and loss over melodic rhythms. He details the EP: “I took inspiration from the Tangerine Dream track – Love On A Real Train, heard in the 80s movie Risky Business. The track’s evocative and unique quality sparked my interest in nostalgia, and the idea that this emotion in music, might be more than just a ‘time and place’ association personal to the listener – that certain music has in itself a nostalgic quality.”

With the influence of retro-futurism, Blue Daze was conceptualised in a sci-fi realm. The intention is to hinge the journey around the tracks, ‘Star Rider’ and ‘The Days We Were Young’. The former, with a Can vibe, and the latter with a dream pop feel. To accomplish this, two drummers of very different styles were used for the respective tracks. Malcolm Catto (DJ Shadow, Floating Points) and Martyn Barker (Goldfrapp, Robert Plant, Beth Gibbons). The aim was for these two tracks to juxtapose each other.