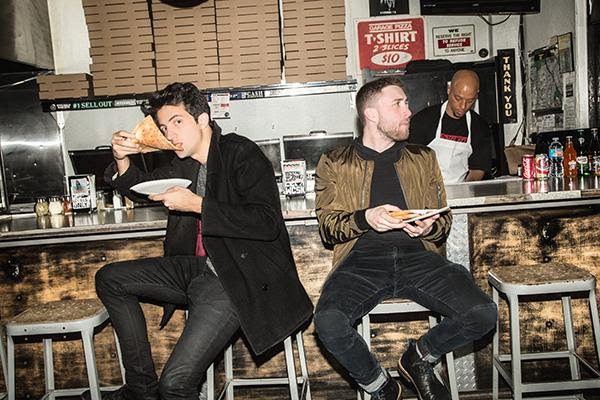 Phantoms have released their new cover of Eric Clapton’s classic “Cocaine” with all new production and vocals, on sale everywhere now via Casablanca / Republic Records. The song was originally recorded in 1976 by country blues singer JJ Cale, both the song and Cale were made famous when Eric Clapton released his version in 1977.

“We’ve wanted to do a cover of an older song for a while. Nothing was really coming to us until last Friday when we were a few drinks deep and ended up at a Thai karaoke restaurant at 3AM. This young Thai man was doing an electric guitar cover of ‘Cocaine’ by Eric Clapton, but he wasn’t singing, so we jumped on stage and sang along with him. It must have been in the haze of vodka and pad kee mao that we decided we should cover it as well.” – Phantoms

Catch Phantoms performing at The Independent in San Francisco on May 22nd (with Big Wild), and at Make Music Pasadena’s free festival on June 11th. 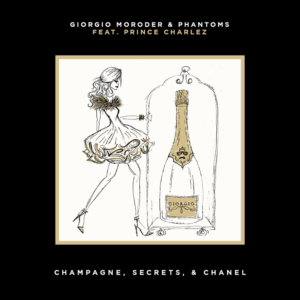 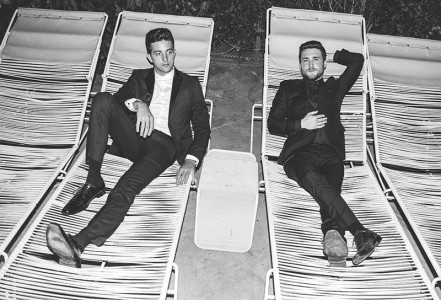 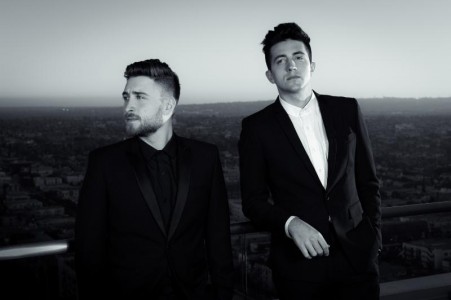