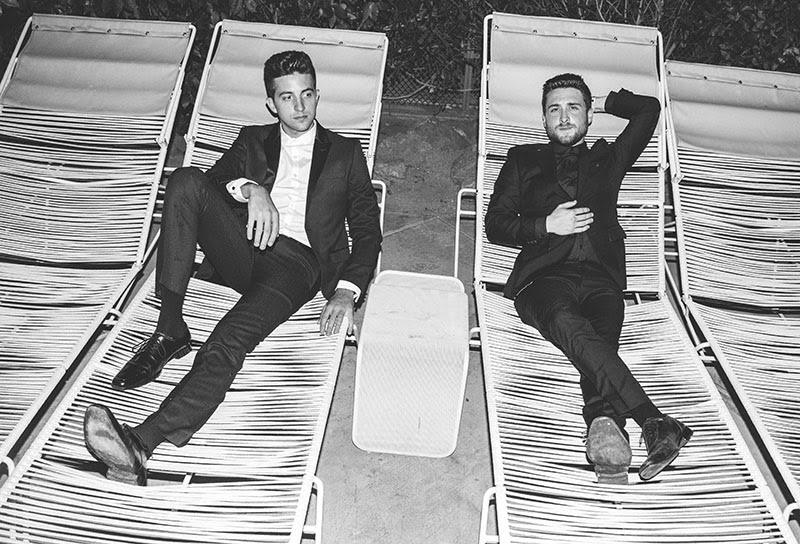 Los Angeles dark pop duo Phantoms have announced their signing to Casablanca / Republic Records and have revealed their debut EP on the label, Broken Halo, out September 25th. The EP features 4 original songs including “Broken Halo” and “Voyeur” with vocals from Nicholas Braun, and new singles “All In” featuring Little Know and “Colors.” The project also includes an unreleased remix of the title track from electronic synthwave producer Com Truise. Broken Halo is Phantoms’ first body of work since their debut EP on Skrillex’s NEST free release imprint two years ago, and the two have even more content on the way. Vinnie Pergola & Kyle Kaplan, AKA Phantoms, have honed their sound to scale from their underground foundations to the heights of electronic pop production, setting the tone for their forthcoming full-length album in 2016.

Phantoms will be performing live in New York at Baby’s All Right on September 22nd and in Los Angeles on September 26th with Com Truise. More tour dates coming soon.