Bristol producer Matt Preston aka Phaeleh will release his upcoming EP A World Without on September 22nd. This week he premiered the title track from the EP, which can be streamed below. Phaeleh previously premiered single “So Real” featuring London songwriter Fifi Rong, writing, “The song bubbles and pops but never goes off, staying committed to its own subdued weightlessness.” Phaeleh also recently released a free album to fans titled Somnus, which is a collection of ambient tracks made from various field recordings. 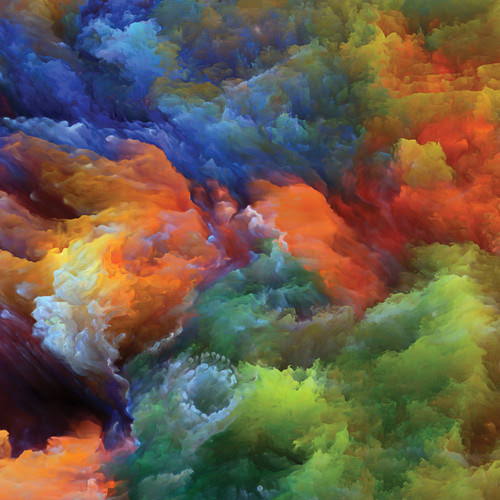 Phaeleh will set out on a North American tour next month, kicking off in Denver onSeptember 24th and wrapping up in San Diego in October. A full run of dates can be found below.