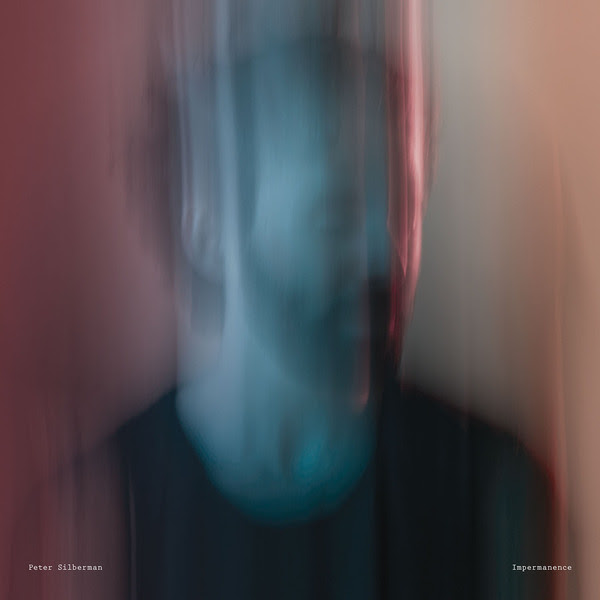 Peter Silberman of The Antlers has announced a new album entitled Impermanence. The record will be released on February 24th through Anti Records. While it is Silberman’s first solo album, the record is a continuation of the emotional odyssey he began in The Antlers with albums Hospice, Burst Apart, and Familiars, moving the conversation even further along.

Much of what distinguishes Impermanence from its forebears can be attributed to an unexpected injury, which forced me to consider the finite. A few years ago, I developed a hearing impairment that resulted in a temporary total hearing loss in one ear and an excruciating sensitivity to everyday sounds, including my own voice. In order to find rest and quiet, I left my Brooklyn apartment for a secluded setting in upstate New York.

It would be some time before I experienced silence again, thanks to a constant blizzard of tinnitus. Once silence ceased to be available to me, I came to think of it as the luxury of well-calibrated perception. We mistakenly perceive it as nothing, but it’s precious, a profound entity. It became obvious to me why many prayers are silent, performed in immaculately quiet spaces.

As the sensitivity and static began to subside, I gradually re-introduced sound into my world, gently playing my nylon-string acoustic guitar and whisper-singing. Eventually songs emerged— “Karuna”, “New York”, “Gone Beyond”, “Maya”, “Ahimsa”, and “Impermanence”— each sparse and minimal. I was conscious to only say what needed to be said. The six songs have an economy of expression, the spaces between the words as important as the words themselves. I often thought of the Miles Davis quote: “It’s not the notes you play, it’s the notes you don’t play.”

As writing neared completion, I linked up with my friend and collaborator, Nicholas Principe, to record at his People Teeth studio in Saugerties, NY. Together, we carved out a sacred sonic space, elongating the distance between notes, between chords, utilizing minimal arrangements to allow breathing room. With the help of mix engineer Andrew Dunn, we repeatedly ran tracks through aged tape until the songs themselves decayed.

But the album goes beyond experiments in ambience. It traces the stages of healing, as I experienced them. The sequence mimics the challenges in facing unexpected obstacles, charting a circular course between pain and peace, in which both are passing phases.

Impermanence illustrates our uncertain world, where everything and everyone is a temporary participant. It provides no remedy for the unpredictable, but instead offers another way to think about changing circumstances. I hope it can provide some comfort to those of us grappling with transition, which is, undoubtedly, all of us. 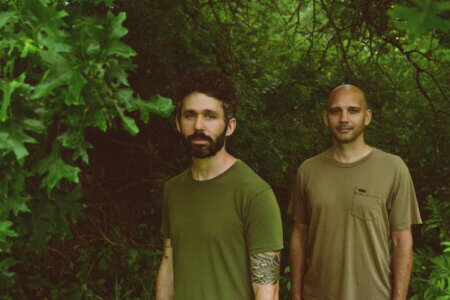 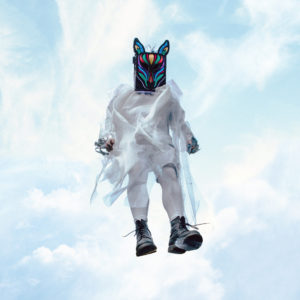