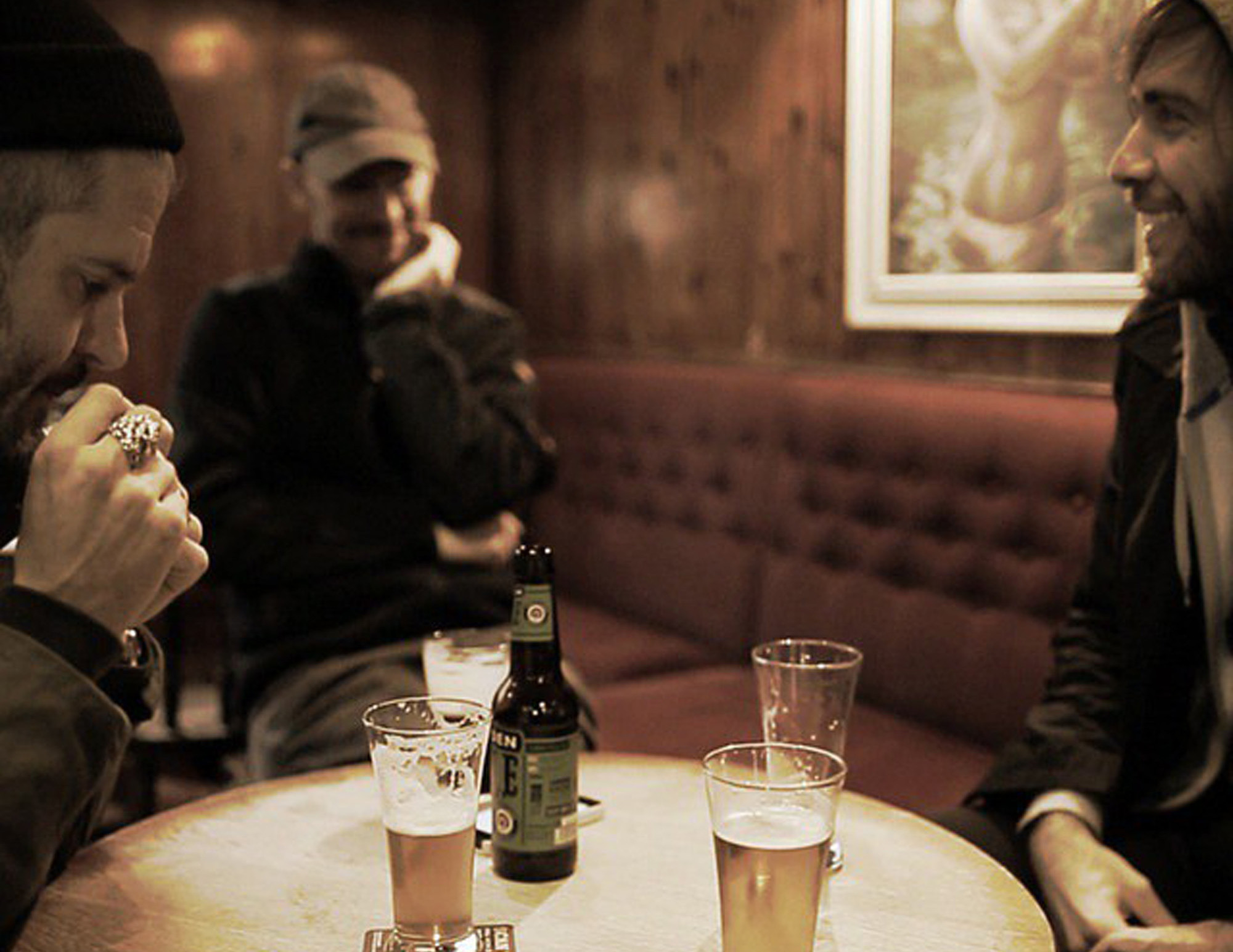 Having entertained the World Cafe listeners back in 2007 after the release 2006’s Writer’s Block album and smash hit “Young Folks,” World Cafe was excited to have the band return as their first guests for the Stockholm Sense of Place program and play several fan favorites along with a couple of new songs from their forthcoming and as yet untitled new album #PBJ7.

“Do-si-do’ is a sort of sequel to the Writers Block classic ‘Paris 2004’ in being a ‘folkish’ (this time Abba-esque disco-folk, but still) holiday travelogue track, picturing romance, either in a blissful present state (the former song) or in trouble (this time, situated in New York), facing hiccups or even a full on halt (the story never tells), when the past catches up on the pair and casts dark shadows. Like a rowdy sea-chant or cowboy-song it seeks resolution in drink and dance with the downing of drinks and square dancing giving handy metaphors to the state of affairs.” – Peter Bjorn and John

The first new Peter Bjorn and John song to be released since Gimme Some came out on April 18th 2015 as part of INGRID Volym 2 – a special Record Store Day compilation from INGRID, the Swedish artist collective that the band started with several friends including Lykke Li and Miike Snow.

Peter Bjorn and John were honored to kick off World Cafe’s Sense of Place Stockholm visit and will be sharing a couple more new tunes with fans this summer as well as this exclusive live video of them performing “Do Si Do” at X-Level studio in Stockholm.