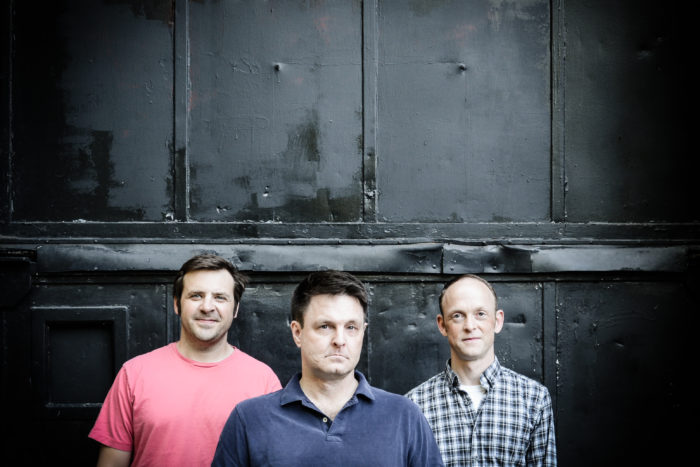 Today, The Persian Leaps are debuting their new single “Picture My Reaction”. The track, comes off the The band’s recently completed EP, Bicycle Face, named for a 19th-century medical condition concocted to scare women away from biking. Land Ski Records releases Bicycle Face on September 22th.

“‘Picture My Reaction’ is about that intoxicating, electric rush you feel when you’re around someone special, early on in a relationship. I almost never write love songs, so it’s an unusual topic for The Persian Leaps. But the song is more about the chemical reaction rather than the sentimental, emotional aspects of love.”

“The writing process [for this EP] hasn’t changed radically. We’re more like craftsmen honing our skills than artists chasing the unknown. We’ve gelled as a band, and we’ve built a great working relationship with Neil Weir, the studio owner who records and mixes our songs. With every release, the songs and band/studio chemistry get better. We just want to master the craft of the perfect hook and concise pop song.”

“I’m still very much influenced by the music I grew up listening to in the ’80s and early ’90s. It’s guitar-oriented power pop with a mix of distorted riffs and 12-string jangle. Upbeat chiming guitars contrasted with generally downbeat, melancholy lyrics. We appreciate the economy of a concise pop song with hooks galore and no padding. If you like The Smiths, Guided by Voices, or Teenage Fanclub, you’ll appreciate what we do.” – Drew Forsberg

“Usually, when we finish a Persian Leaps EP, I know exactly which song should be the single. But this time around, I felt like the EP was the most consistent, compelling work we’d done and that all 5 songs were potential singles. For the first time ever, I asked friends in the industry for advice.” 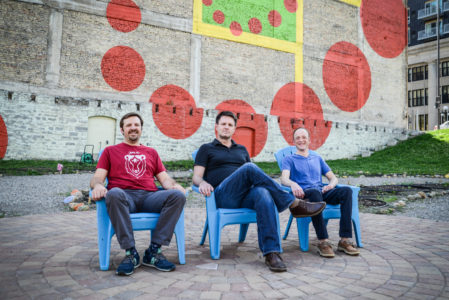