Perfume Genius, aka Mike Hadreas, today released a music video for “Fool,” the 3rd single from his 3rd album, Too Bright (Matador Records/Turnstile). Directed by Charlotte Rutherford, it the 20th installment of their UO Music Video Series.

The “Fool” video is the 3rd from Too Bright, joining “Grid” and “Queen.” Together, they give an exciting visual context to the wit, defiance, and pathos that characterize the album. Perfume Genius has also announced a whole new round of live dates, starting March 16th in Columbus, OH. 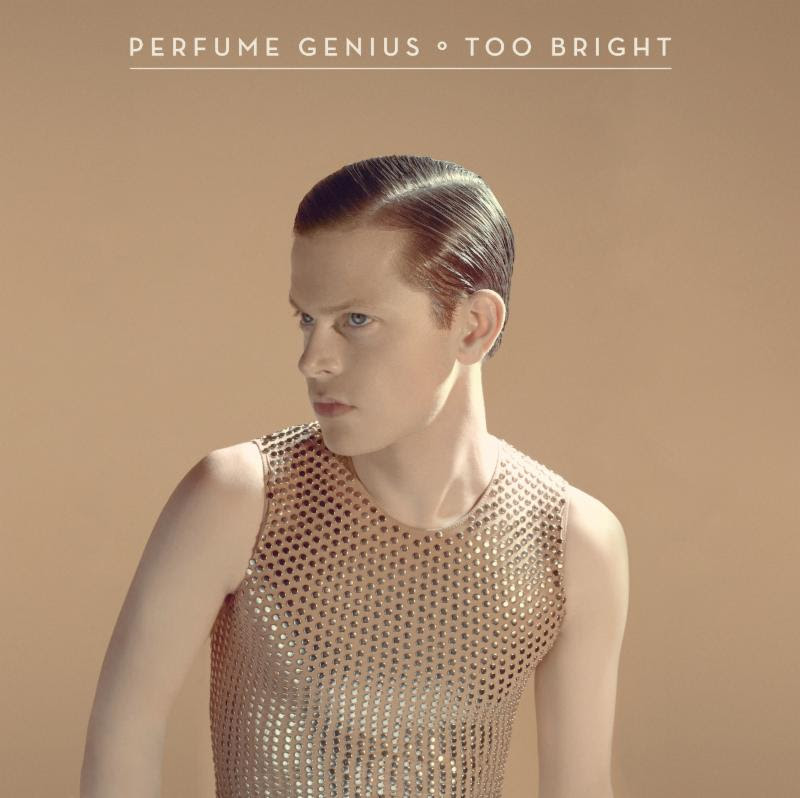 *above dates with Jenny Hval supporting