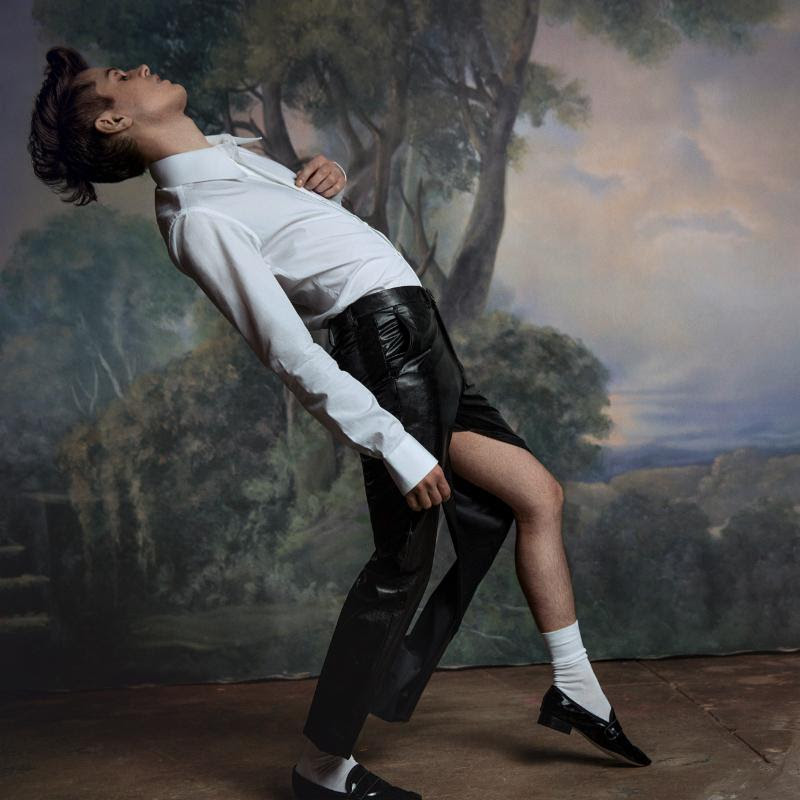 W Hotels Worldwide today announced the second phase of their newest music initiative, W Records with the addition of Matador recording artist, Perfume Genius’ All W Hotels proceeds from the streaming of Perfume Genius’ exclusive tracks with W Records will benefit Immigration Equality, the nation’s leading LGBTQ immigrant rights organization. Immigration Equality represents and advocates for people from around the world fleeing violence, abuse and persecution because of their sexual orientation, gender identity or HIV status.

Marriott International officially partnered with Immigration Equality in January 2018 to fund and support the “LGBTQH Asylum Program” which provides expert legal representation for vulnerable individuals seeking asylum in the U.S. who have fled their home country for fear of persecution due to their sexual orientation or gender identity. Marriott International supports Immigration Equality in part through the company’s social impact platform, Serve 360 (#serve360), one way that the company pursues its global promise to Welcome All and Advance Human Rights.

“Working with Perfume Genius and Immigration Equality is an incredible opportunity to unite our passions for music and LGBTQ+ equality around the world,” said Anthony Ingham, Global Brand Leader, W Hotels Worldwide. “Since the brand’s inception we have been pushing the conversation around equality, visibility and inclusion. From our global Pride celebrations to our QUEER ME OUT speaking panels and LGBTQ+ guides for worldwide destinations we love, we are proud to be continuing the conversation, which is far from over. It’s a true honor to be able to continue that work through our newest endeavor in the music space, W Records.”