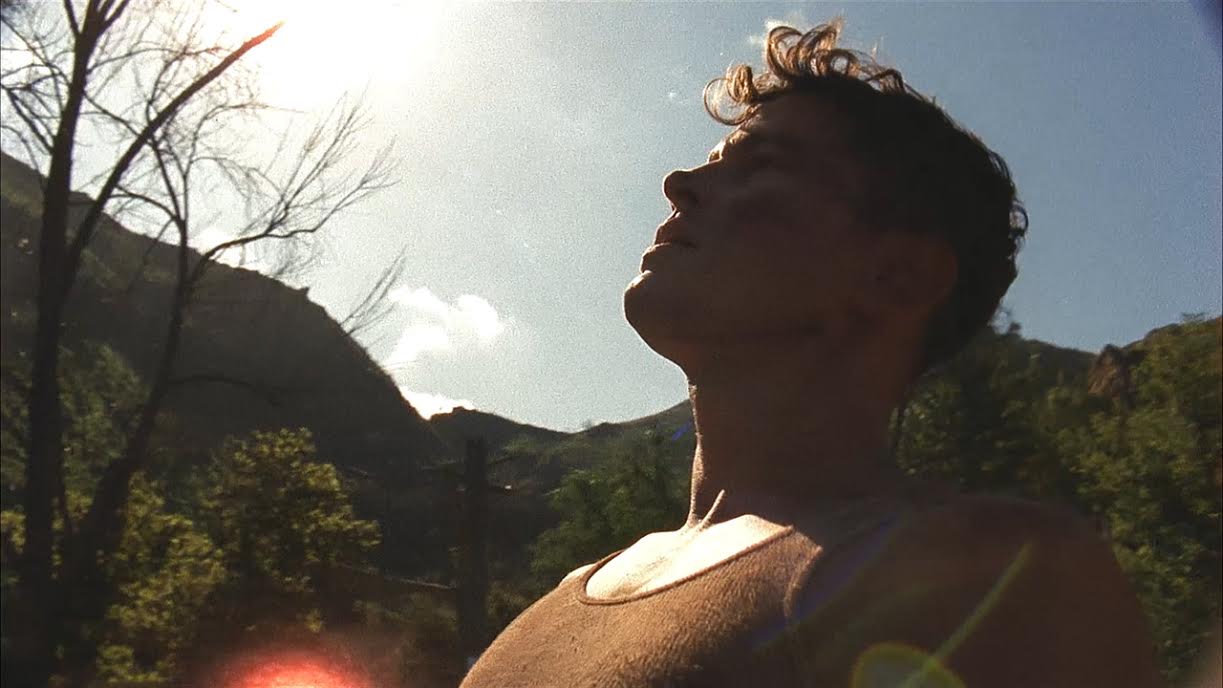 Perfume Genius "On The Floor"
TwitterPinterestPocketRedditFacebookEmail

Mike Hadreas AKA: Perfume Genius has shared has dropped a new single entitled ‘On The Floor’, from forthcoming new album Set My Heart On Fire Immediately, due out on May 15 via Matador Records. Perfume Genius directed the video for ‘On The Floor’, on which he notes, “A crush can really live on its own, separate from you and the person you are pining for. The fantasy feels like its own world, obsession can turn the person you are longing for in to a monument that has less and less to do with them and more to do with the idea of love itself and what it can do, what it can soothe or quiet or light on fire. I wanted to show that maddening, solitary part of desire but keep the core which is a real warmth and belief that you have something crucial to share with each other.”

Perfume Genius will join Tame Impala on a North American arena tour with dates that kick off May 29 in Chicago and conclude in Gorge, WA on August 7.

Set My Heart On Fire Immediately was produced by GRAMMY-winning producer Blake Mills and features contributions from musicians Jim Keltner, Pino Palladino, Matt Chamberlin and Rob Moose. It was recorded in Los Angeles, where Perfume Genius settled in 2017 with longtime partner and musical collaborator Alan Wyffels.

“I wanted to feel more open, more free and spiritually wild,” says Hadreas, “and I’m in a place now where those feelings are very close– but it can border on being unhinged. I wrote these songs as a way to
be more patient, more considered — to pull at all these chaotic threads hovering around me and weave them in to something warm, thoughtful and comforting”