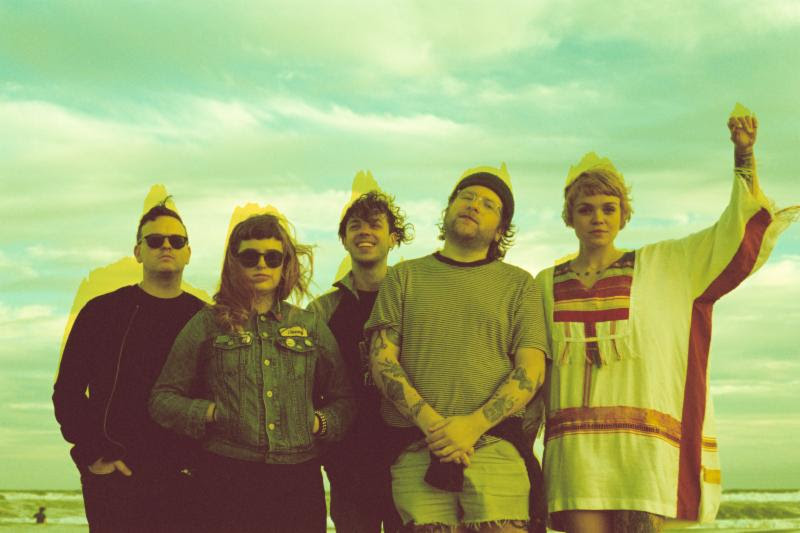 Perfect Pussy will be closing out the year with a string of headlining tour dates across North America. The 5-piece have two CMJ appearances on the books with more shows to be announced; you can catch them October 14th at Santos Party House and October 17th at Williamsburg Hand & Detail, all details listed below. For those who have seen the band before you know what to expect; anyone new to the band is in for an electrifying live experience. These are some of the first shows in months by Perfect Pussy, who will be playing songs off their debut album Say Yes To Love; the band might be trying out some of their new material from the upcoming full-length to be released on Captured Tracks in 2016.