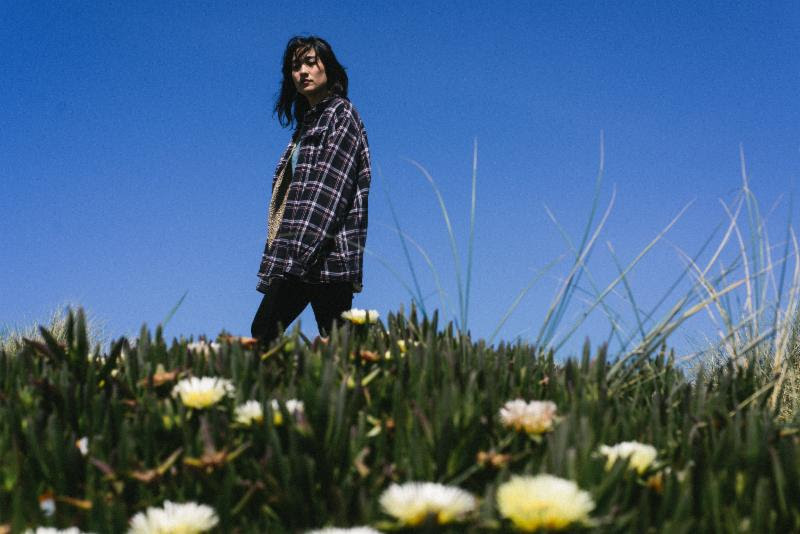 Tanukichan, AKA: Hannah van Loon, has shared her new single “Perfect”, the track is off her forthcoming debut album Sundays.

Tanukichan is the solo project of Bay Area-based Hannah van Loon. After growing up making and performing classical music and playing the violin, keys, bass and guitar, van Loon experimented with bluegrass and jazz and unexpectedly fell into making pop music with San Francisco band Trails and Ways. She toured and performed with the band for four years before feeling a need to focus on her own music again, which led to her creating solo songs and being introduced by a mutual friend to Chaz Bear of Toro Y Moi and Les Sins. Bear helped her to rework most of the songs and take chances on fully forming a new sonic direction.

Sundays, her debut full length as Tanukichan, is her first music since 2016’s EP Radiolove. Produced by Bear, the record is a shoegazy and personal approach to love, loss and longing, melding vague, devastating lyrics with gorgeous dream pop music. Though Bear and van Loon played all the instruments on the record, she does have plans to play the intimate tracks live both nationally and locally.

“Sundays is a homage to recognizing your reality, and the wants of the people around you and deciding how you will move on and grow as a person. The music sounds at home both at a beach and in a quiet bedroom, music made for the weekend days where relaxing and reflecting commingle, the long summer days that you hope will never end.”

Sundays was produced by Chaz Bear of Toro y Moi and will be released on his label Company Records on July 13. The album also includes previously released single “Lazy Love”. 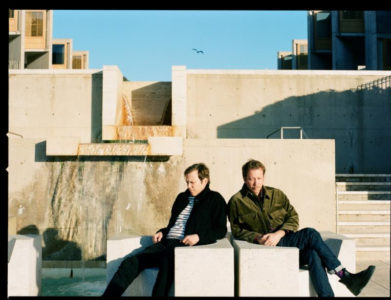 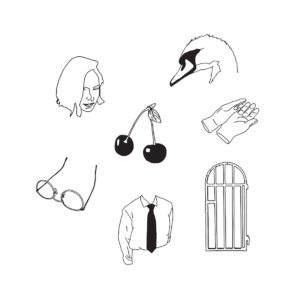