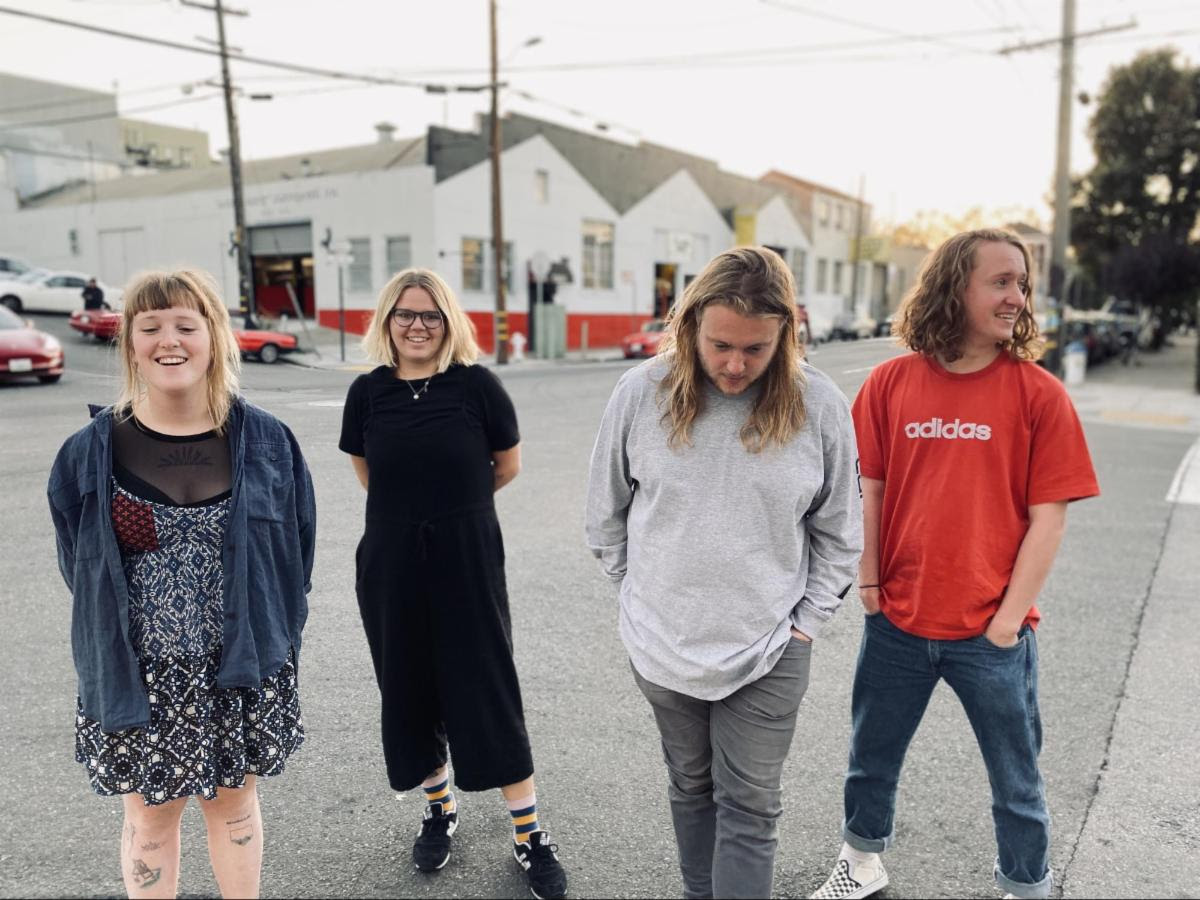 Penelope Isles have released a video for “Underwater Record Store,” the track is off the UK band’s debut album Until The Tide Creeps In, out now via Bella Union. Led by brother and sister Jack and Lily Wolter, the band are about to embark on a North American tour, supporting Wallows. Full list of dates below. Additionally, Penelope Isles have launched Penny Isles TV, a new way for fans to keep up to date with the band while they are on the road. Watch episode 6 HERE.

Speaking on the inspiration behind the video, the band’s Jack Wolter had the following to say: “I came across this beautiful underwater footage of sea creatures while looking for visuals for our live show. It was made by some science school in San Francisco I think. I’m pretty sure it’s filmed in an aquarium, but made to look like it’s under the sea. The textures and colours feel really grainy and weird and move with the song perfectly. It was so much fun to make and was pretty nostalgic putting it together on an old train journey route I haven’t done in years; a six-hour trip to Cornwall along the coast line. We were potentially gunna work on video release with a ‘real life’ film maker we had been chatting with, but it felt right to do our last video for this record ourselves, just like all the others we put out. Finishing this chapter ‘in keeping’ with the other visuals we have released. We wanted to share the lyrics to the song within the video too, something we haven’t done before. Some parts and ideas were inspired by Deerhunter’s ‘Helicopter’ and Tweedy’s ‘I Know What It’s Like.”

Of the song itself, Lily Wolter says: “It was only a dream! Well a few combined actually… But the main one is from when I was a young girl. A great battle. Dad and I fought against a herd of great white sharks, that had infested a moat around a big sand castle, which I had proudly made. We won, of course. I have had the same dream a few times in my life, and since have added several quirks to the castle. One being an underwater record store.” 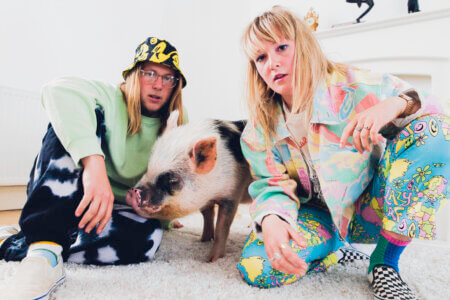 “Have You Heard” By Penelope Isles