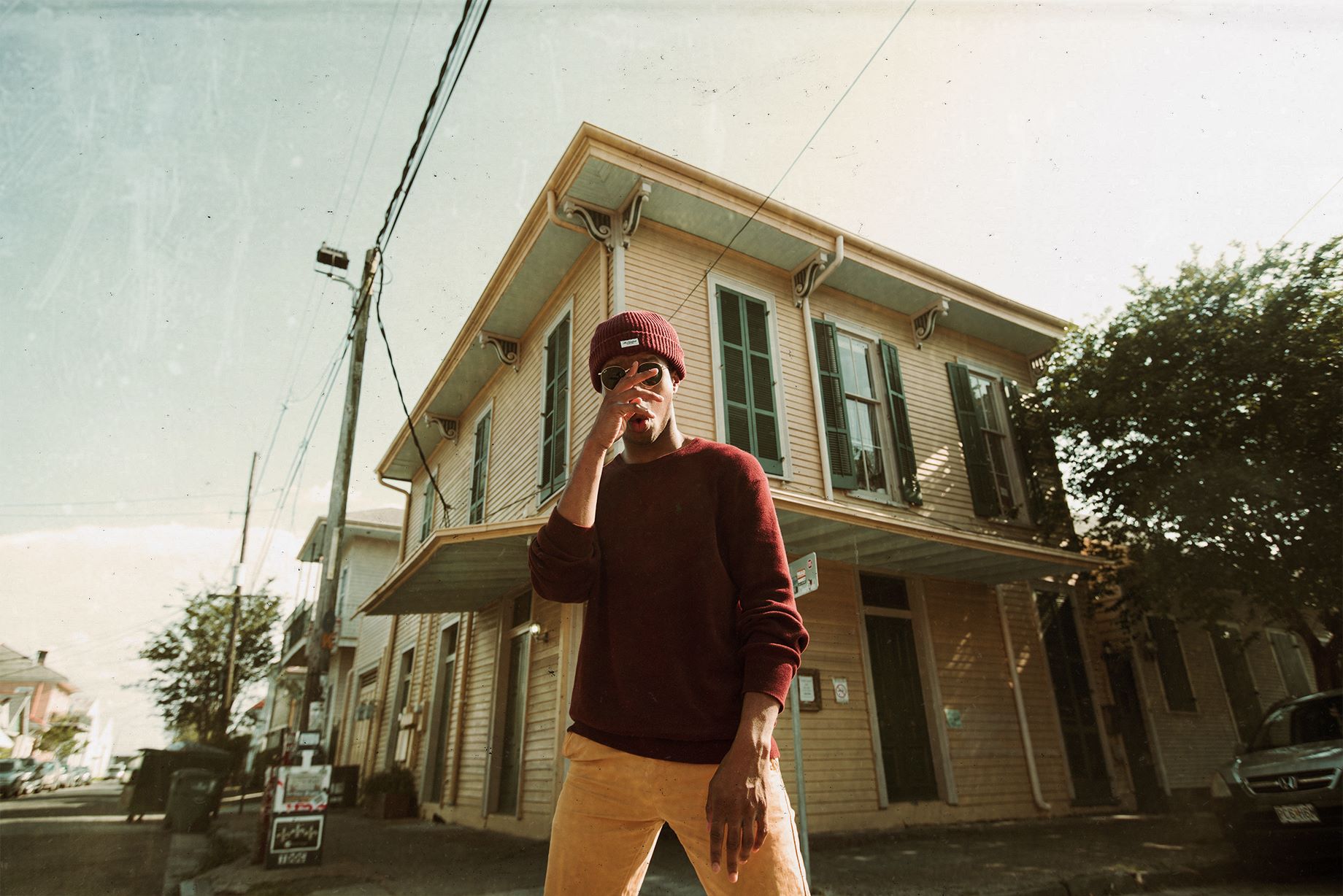 Jared “Pell” Pellerin is a rapper, singer, songwriter and producer from New Orleans, LA. Pell’s rise to fame came after G-Eazy remixed one of his tracks, “Eleven:11”, and released it to the public in May of 2015. G-Eazy’s remix, retitled to “Got It Like That (Eleven:11 Remix)”, garnered a lot of attention online, boosting Pell’s career in the process. Later that year in November Pell would release LIMBO, his first full-length project. Pell’s latest release before his current project with Red Bull was the single “All In A Day’s Work”, released on September 7, 2016. 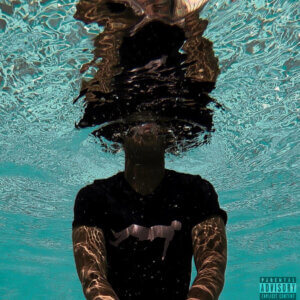