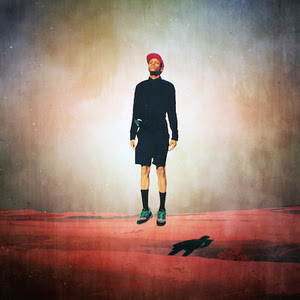 New Orleans singer, songwriter, rapper and producer Pell’s video for “Queso” debuts today.
Pell’s new album LIMBO is out now in partnership with Dave Sitek of TV on the Radio’s Federal Prism. The album is available on vinyl from independent record stores nationwide. A full list of locations can be found on Pell’s site.

LIMBO features production from Sitek, Tomas Barfod, Christo, Alexander Spit and Staccs.
Sitek partnered with Pell on the new album after hearing and remixing his track “11:Eleven.” The two began trading ideas before meeting face to face in Los Angeles and getting in the studio together.

The album follows Pell’s underground favorite Floating While Dreaming mixtape, which has amassed more than 19 million streams on Spotify and more than 7 million on SoundCloud, as well as earning him spots on Complex’s “Top 25 Rappers to Know” and Pigeons & Planes’ “Top 10 Rappers To Know Before They Blow.” This year Pell has performed at Lollapalooza, Buku and SXSW, Reading and Leeds, and toured nationwide with Kehlani, Kindness and more.

Pell was born and raised in New Orleans before moving to Jackson, Mississippi when his family was displaced by Hurricane Katrina. From rapping on the side while working day jobs, including his first at the Dollar Store, Pell rose to prominence following the release and subsequent critical acclaim of Floating While Dreaming. 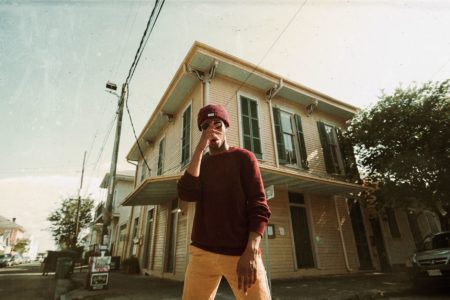 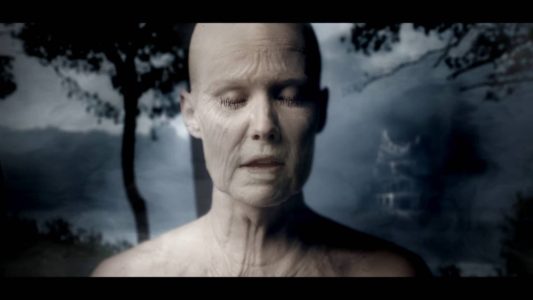 “Love You Better” by Oh Land 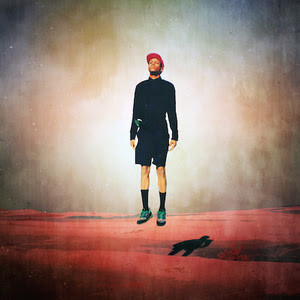 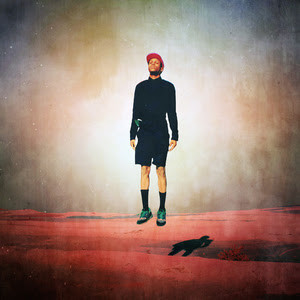