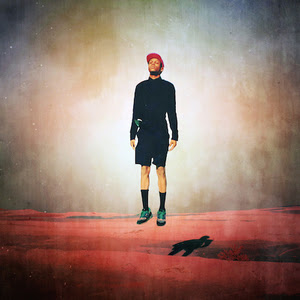 Pell sets out on his “Only In Your Dreams” tour of North America next month with support from Daye Jack. The tour kicks off February 2 in Chicago with dates February 8 in New York at SOB’s, March 8 in San Francisco at The New Parish and many more.

Sitek partnered with Pell on the new album after hearing and remixing his track “11:Eleven.” The two began trading ideas before meeting face to face in Los Angeles and getting in the studio together.

Pell was born and raised in New Orleans before moving to Jackson, Mississippi when his family was displaced by Hurricane Katrina. From rapping on the side while working day jobs, including his first at the Dollar Store, Pell rose to prominence following the release of his mixtape Floating While Dreaming.