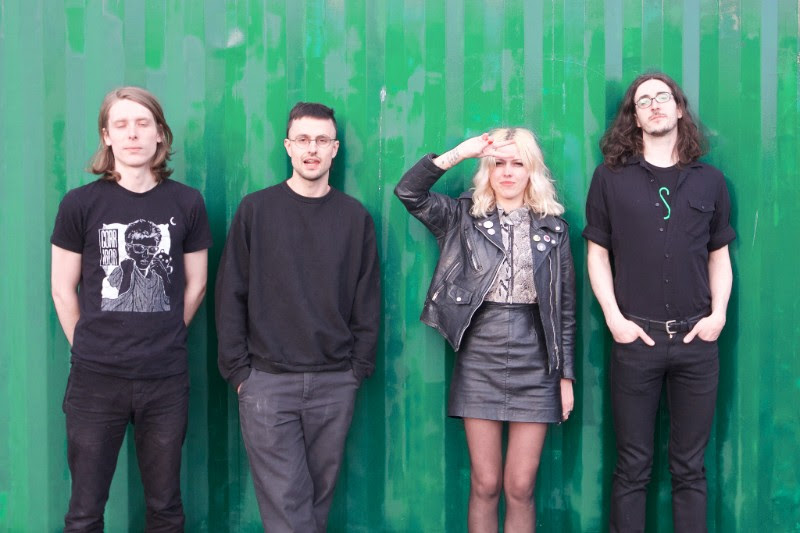 Today Toronto’s Peeling premiere “Magic Eye,” the second single from their forthcoming debut EP. Led by Kiev-born singer/guitarist Annabelle Lee and featuring Jimmy Tony Rowlinson (Dilly Dally) on bass, Denholm Whale (Odonis Odonis) on drums, and Alejandro Cairncross on guitar, the band are newly signed to Buzz Records, who will release their EP, Rats In Paradise, on October 14th. The EP is available for purchase here.

Building on her work in her previous project, Mexican Slang, Lee began bringing Peeling to life in the summer of 2015, writing the songs that would make up their first EP before recruiting her bandmates and recording at Union Sound Company (Metz, Fucked Up) in December of that year. Exploring themes of sexuality, death, consumerism, religion, and mental illness, Lee describes the EP as being fundamentally about conquering fear. “It’s about shedding past traumas, transcending pain and finding a way out” she says. “It’s too easy to become disillusioned, I want to create catharsis and release.”

“‘Magic Eye’ is about sex positivity, feeling lusty and getting it on,” says Lee. “I was listening to a lot of Rowland S. Howard and old Japanese psych when I came up with the bass line, inspired by their super dark and sultry tones. Writing the rest of the song was just building over that repetitive groove until it climaxes at the end.”

In support of the EP the band will be embarking on their first North American tour, which will include dates with Preoccupations, Death Valley Girls and Muuy Biien.

* with Death Valley Girls
# with Duchess Says
^ with Preoccupations
! with Muuy Biien 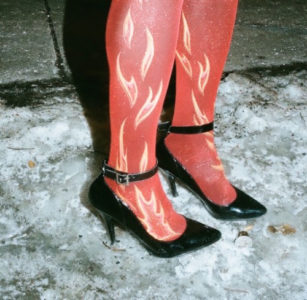 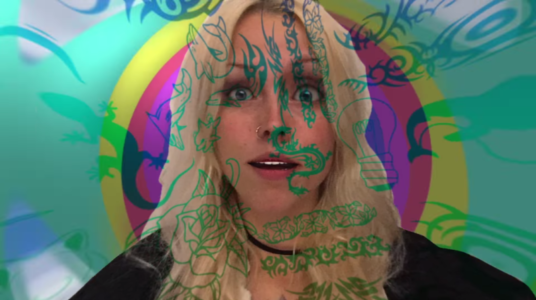