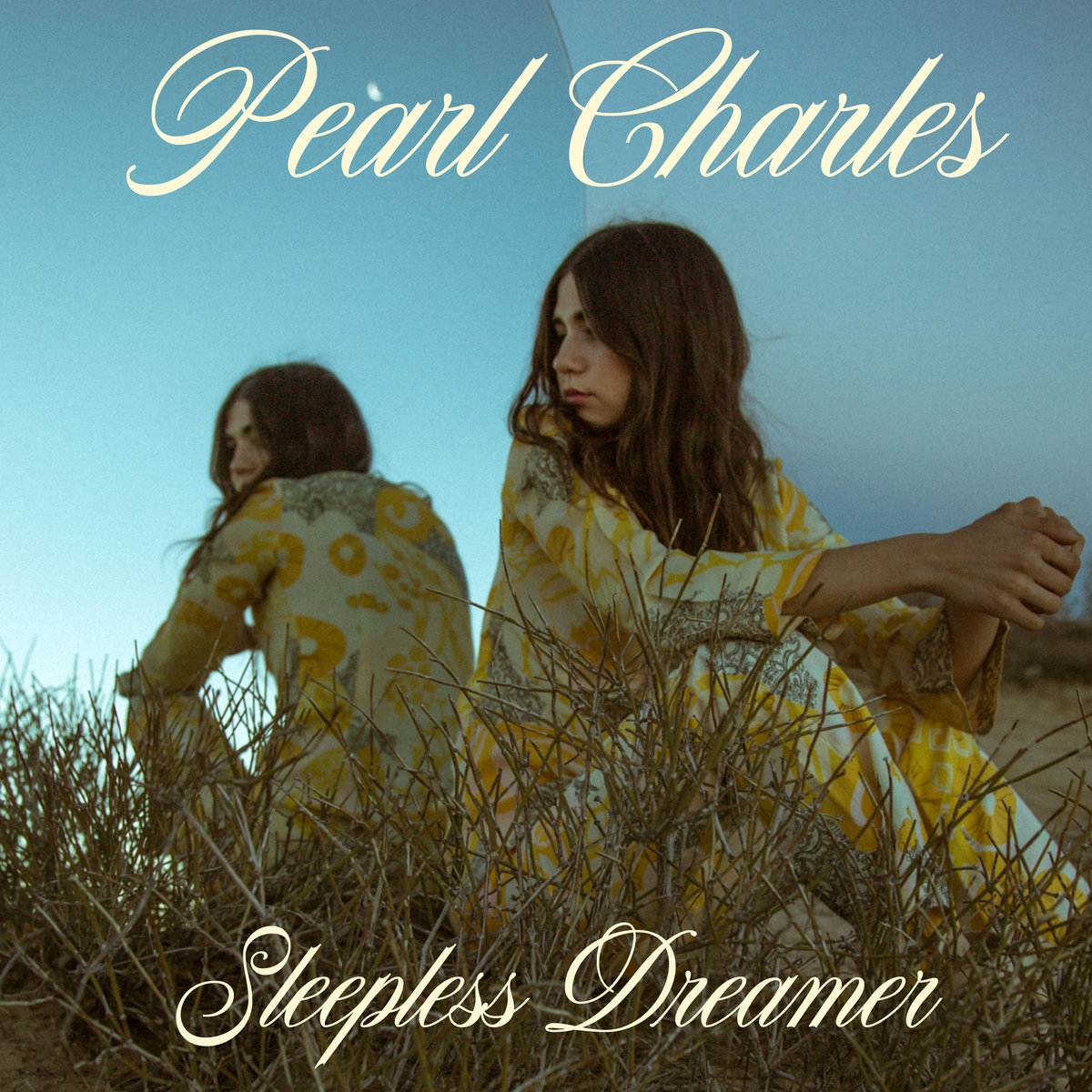 Not every album needs to be super serious, or reinvent the wheel for that matter. L.A. songstress Pearl Charles brings a dazzling level of complexity to her country pop sound making it feel refreshing and intriguing. Her carefree country-tinged pop-rock bears more pain than it lets on, but unfortunately the album still lacks enough depth to make its amazing arrangements feel as deep as they attempt to be.

Lush synths soar over Charles’ mix of sunny guitars as the album opens on “All The Boys” and Charles layers her instrumentation to wondrous ends. While the song is inherently straightforward, Charles captures the essence of her album’s sound and makes it as digestible as possible. The deep grooves of “Beginner’s Luck” are immediately infectious, as Charles celebrates her independence while lamenting it’s pitfalls. The track’s ambivalent mix of worry and joy makes each swaying hook feel deep and emotionally complex.

Neon guitar riffs make “Sleepless Dreamer” glisten as Charles searches for shelter from society. The song’s glowing euphoria mixes parts HAIM and Sheryl Crow in its excited pop for a track that will make you smile in each build of energy. The desperate worry in “Long Hair” is a refreshing switch of pace for the record, Charles’ more expansive writing gives the song an intriguing air. Unfortunately the much simpler arrangements on this track make it feel lackluster in the overall record, taking away from its stronger lyrics.

“Only In America” revives vintage folk-pop with a magical wash of riffs and dense country instrumentation to help paint a detailed picture of America itself. Unfortunately Charles’ lyrics don’t pack quite the same punch as the band, as her progressive message is too general and vague to feel poignant. There’s a hefty feeling of hopelessness that rides underneath the peppy riffs of “Ghost” that make it one of the album’s more mystifying tracks. Charles’ ability to weave this energy into a Fleetwood Mac quality of melody writing keeps the track constantly bouncy and stirring.

Dark bass lines give a smoky dance mood to “Night Tides” letting the guitars shine with fiery spirit and texture. The carefree emotion throughout the album works best here, as Charles’ hooks encourage listeners to let go and let loose. In the spirit of classic country crooners, “Blue-Eyed Angel” is undoubtedly cheesy but embraces its catchy writing with a smirk. As predictable as the track can be, the more worrisome energy and unique finale that Charles mixes in keeps it from feeling like a pointless tribute.

“Behind Closed Doors” rides funk-heavy organ line to brighten up its melancholy love story, as ethereal string lines add to the contrasting feelings of warmth and sorrow the song expresses so well. Charles’ writing brings hardy dynamics, as well enough stops and starts to give the song a more exciting live flavour. The engulfing sounds of “Phases” lift its much more predictable hooks to a something more hazy and dream-like, saving a lot of the repetitive nature that holds the song back.