Peaking Lights have today shared the Robbie Simon-directed animated video for ‘Everyone and Us’, a track from the Los Angeles-base duo’s recently released new album Cosmic Logic. The bubbling, android Naïve Melody of ‘Everyone And Us’ follows the delirious digi-dub of previous single ‘Breakdown’and heralds the return of the band to Europe for their first string of shows here since 2012.

It’s a record where a loving homage to ‘Der Song von Mandelay’ – the first song on The Flying Lizards’ debut album (opening track ‘Infinite Trips’), The Carpenters re-interpretation of 70’s prog rockers Klaatu (the interplanetary groove of ‘Telephone Call’) and the deliriously catchy digi-dub of lead single “Breakdown” all coalesce with elements of  Jamaican digital dancehall, Cosmic Italo, Chicago house and acid house, Afrobeat and Zamrock, early west coast hip-hop and disco boogie crossover  into something both instantly recognisable and delightfully alien. Looking both to other cultures and the cosmos for inspiration, Cosmic Logic is a record that searches – a beacon in dark times. 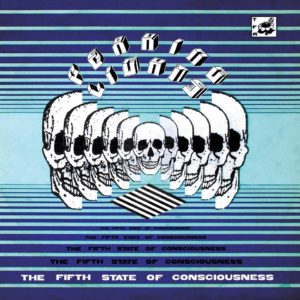 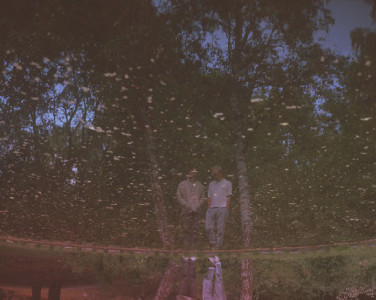 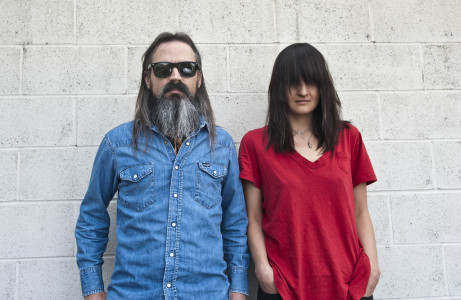 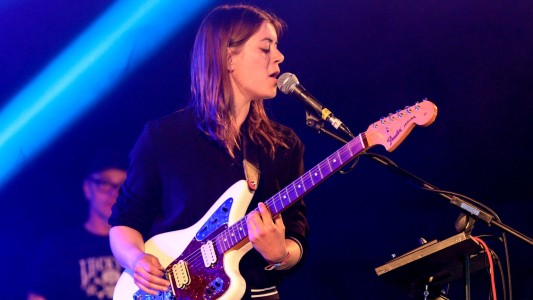