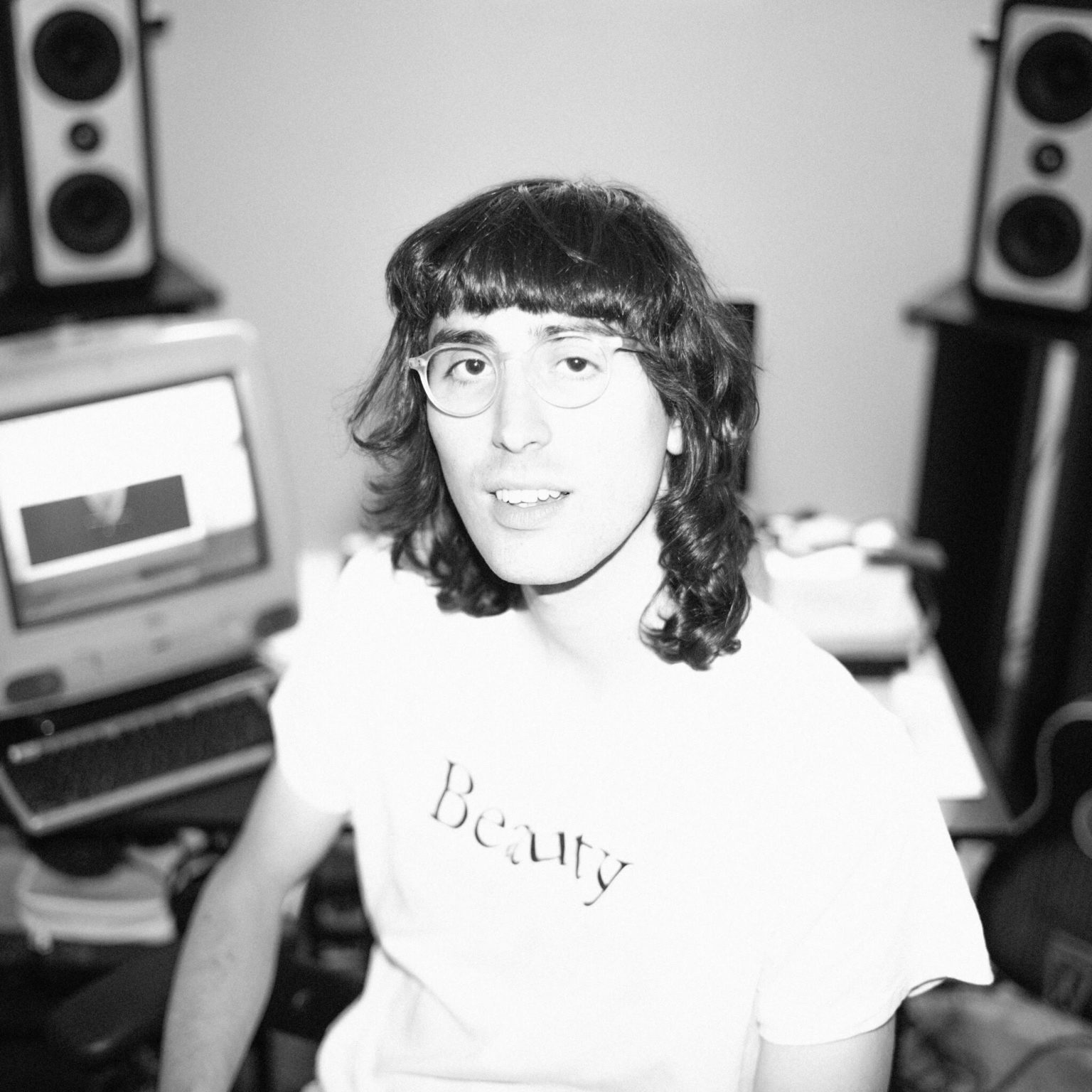 '7G' by A. G. Cook
Share on TwitterShare on PinterestShare on PocketShare on RedditShare on FacebookShare on Email

7G is available from 12 August via PC Music, in digital formats and a special pre-order only ‘Deluxe Boxset’ exclusively on Bandcamp with extra music, visuals, and a VIP events access card. Ahead of the release Cook today shares a seven minute 7G megamix, available to stream now.

A. G. Cook is best known as the founder and head of PC Music, and has spent recent years working in creative partnerships with artists, most notably Charli XCX, for whom he was Executive Producer on her albums How I’m Feeling Now (Mercury Prize nominated), Charli, Number 1 Angel and Pop 2; Cook is also the Executive Producer for Sigur Rós frontman Jónsi’s forthcoming new album.

7G is the first new Cook release under his own name since 2019’s ‘Lifeline’ single. Last month he released Airhorn, a five track EP under the DJ LIFELINE guise with all proceeds going to the Movement 4 Black Lives (M4BL). 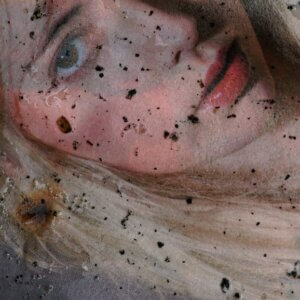