Paws release title-track from ‘No Grace’ 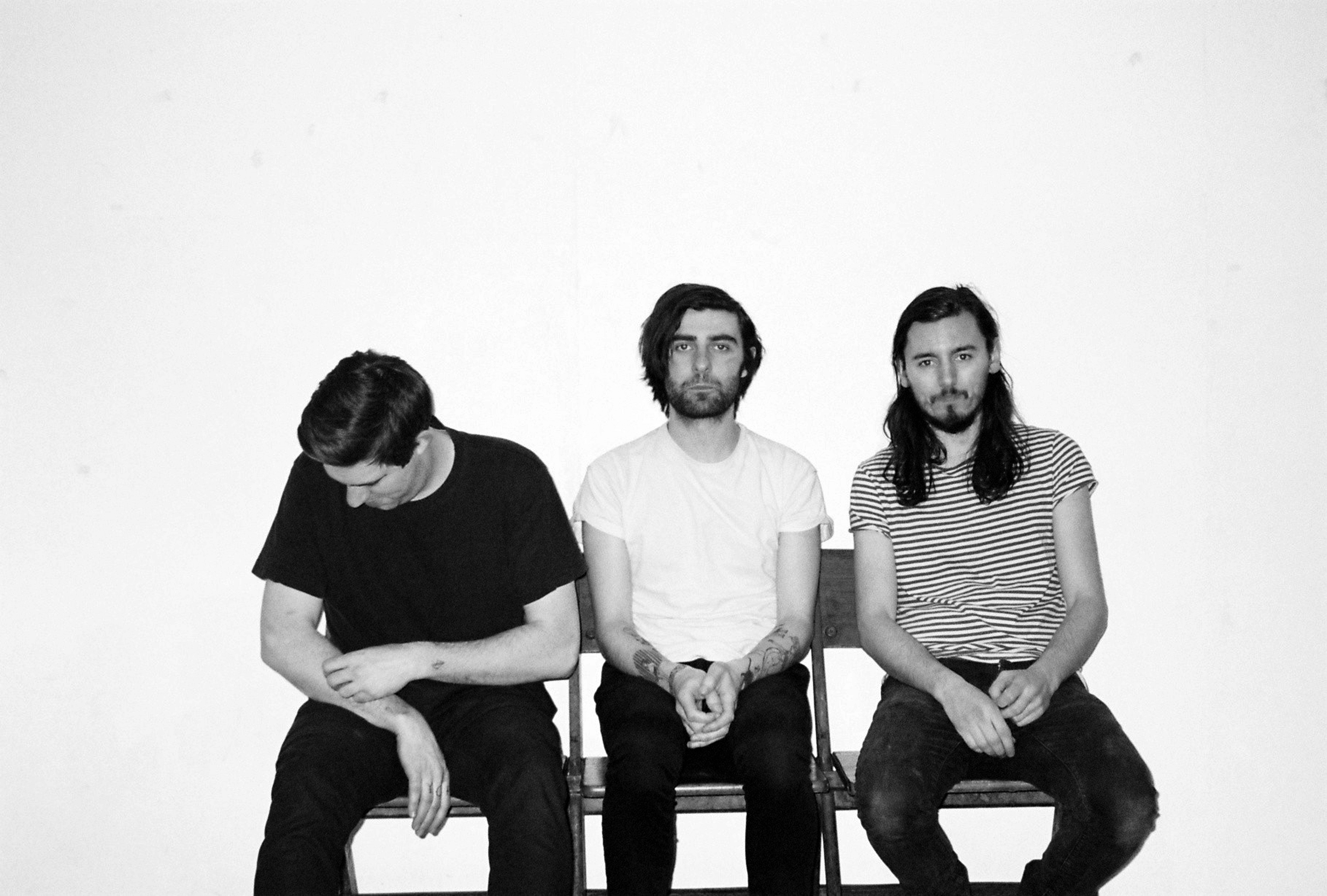 In 2012 Paws released their Misled Youth EP followed shortly by their debut full length album Cokefloat!. That album, recorded by ex-Test Icicle, Rory Attwell on the boat/studio “Lightship95,” introduced the band’s songwriting to the world, boiling down emotionally charged lyrics with the whiplash snap of punk. The band soon after toured with Japandroids, Bleached, We Are Scientists, and The Cribs.

PAWS’ second album, Youth Culture Forever marked a significant change in strength and mood for the band. Recorded live in a home studio in the woods in upstate New York, the album captured the Scottish trio in their element. Fiercely loud and brutally raw, YCF also demonstrated emotional and dynamic depths that added new shades and colors to the sound already developed on their debut album.

The tour that followed pushed the band to new heights as musicians, continuing to forge a strong, united bond together, forcing them to dig deeper than ever before to keep their heads above water, especially when the consequences of constant travel and unfortunate circumstances reared their ugly heads. That tour, in all its theft grief and toil, cemented the idea in the band’s collective mind that in order to make something work, against all odds, you’ve gotta go big or go home…. which brings us to No Grace, and their new video for the title -track.