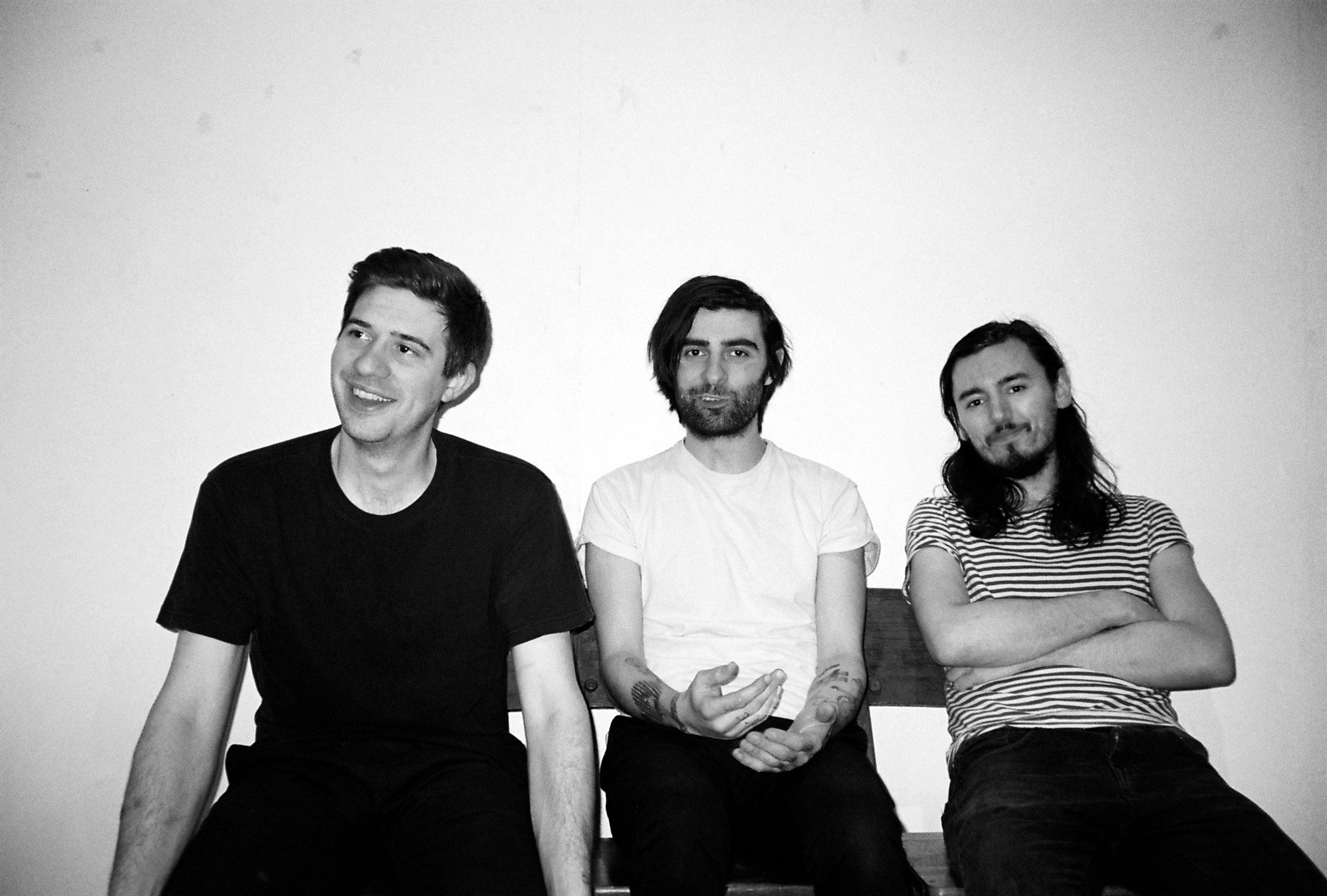 Written and recorded in a reflective period after spending an entire year on the road, PAWS are ready to release No Grace, their full-length, due for release on 17th June via FatCat Records. The album represents a transformative period for the band. Non-stop touring pushed them to greater heights as musicians, and their ability to power through unfortunate circumstances has forged a united bond between them, adding an extra strength and confidence to their sound.

Today they share two new album tracks, ‘No Grace’ and ‘Gone So Long’, which are also available on a limited edition AA-side tour cassette:

The band will tour Europe in April and May before an extensive UK tour in June and July, including an album release show on 2nd July at London’s Moth Club. Dates are as follows: