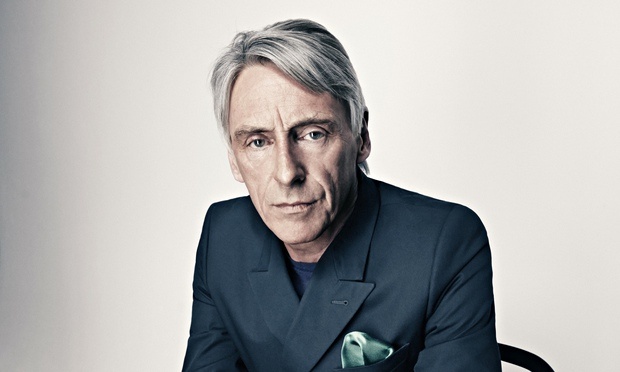 Following the recent release of A Kind Revolution, Paul Weller continues to push himself creatively and has recorded a brand new, thought-provoking track entitled “Mother Ethiopia,” which consists of three parts.

“Part 1” enlists the help of modern soul band, Stone Foundation – Weller has been a fan of theirs for some time, producing and appearing on their latest album Street Rituals, which was also released earlier this year.

Alongside the collaboration with Stone Foundation, there are two alternate versions of “Mother Ethiopia” – one with Bongo Bob, and the other a vocal version featuring London-based Ethiopian 3-piece Krar Collective with the lead vocals (in Amharic) by Krar’s Genet Assefa.

The English translation of the lyrics to Part 3 are as follows:

Insensitive cruel people, you drove the world into chaos.
Suffering, lacking peace, divided by tribe and colour,
full of greed and ego, people loved themselves selfishly.
Where are we heading?
We are divided;
are we lower than animals,
have we arrived at this: chasing and fighting each other?

A world full of wickedness and immorality,
many have left their homes,
with no sign of return.
The past should be forgotten,
where chasing and bleeding
have become the order of the day.
We lift our hands to seek the intervention of the almighty.
Stop hatred and enmity once and for all,
let’s live in harmony and unity without tribe or colour.

As previously announced, a limited edition 7″ single of “Woo Sé Mama” from A Kind Revolution will be released on August 25. The single b-side is a cover of Eddie Floyd’s “I’ve Never Found A Girl (To Love Me Like You Do),” which was recorded live at Black Barn Studios during rehearsals for a recent radio session. Watch the video of a live version of “Woo Sé Mama,” which was shot at Paul’s recent show at Watford Colosseum, here.

Don’t Miss Paul Weller on Tour in the U.S. this fall: