Adventures In Your Own Backyard

new album to be released this April on Domino, in conjunction with Secret City. available on CD, LP and digital formats.

Stein, guitarist Simon Angell and drummer Robbie Kuster) tour the world in support of two critically-
acclaimed and successful albums, including the Polaris award-winning Close To Paradise. During this time,
Patrick also contributed to Ma Fleur, the 2007 album from The Cinematic Orchestra, co-writing and singing
on a sizeable portion of the record.

In Patrick’s own words, Adventures… is an effort on the band’s part to “make the kind of music we would want to listen to at home.” The album’s title is a nod to this sentiment and to the fact that it was recorded almost entirely in Watson’s apartment in Montreal, unlike his previous efforts which were sprawling recordings in both geography and arrangements.

Adventures… will be preceded by the single and video for the sweeping, elegant “Into Giants,” which is

available for preview to all at www.patrickwatson.net and via the widget below. Patrick and his band
have already lined up shows before the album’s release that will include a headlining appearance at South
By Southwest in Austin, Texas in March, a variety of dates across Europe this April, and support dates with Andrew Bird in the US this May: 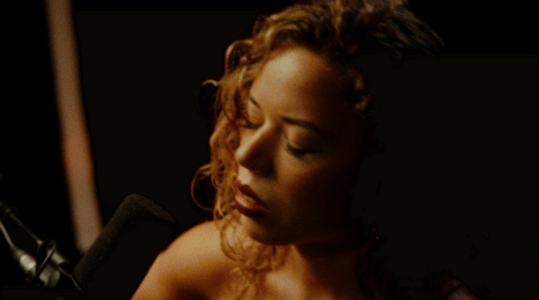 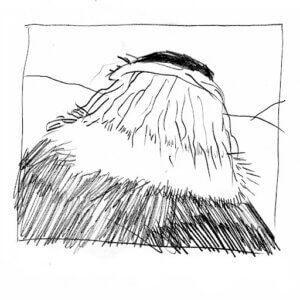 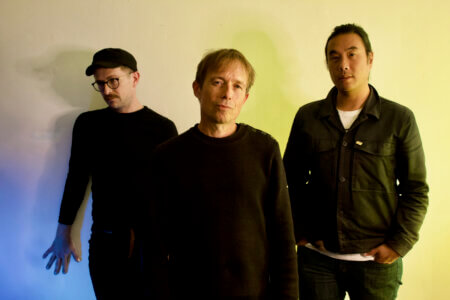