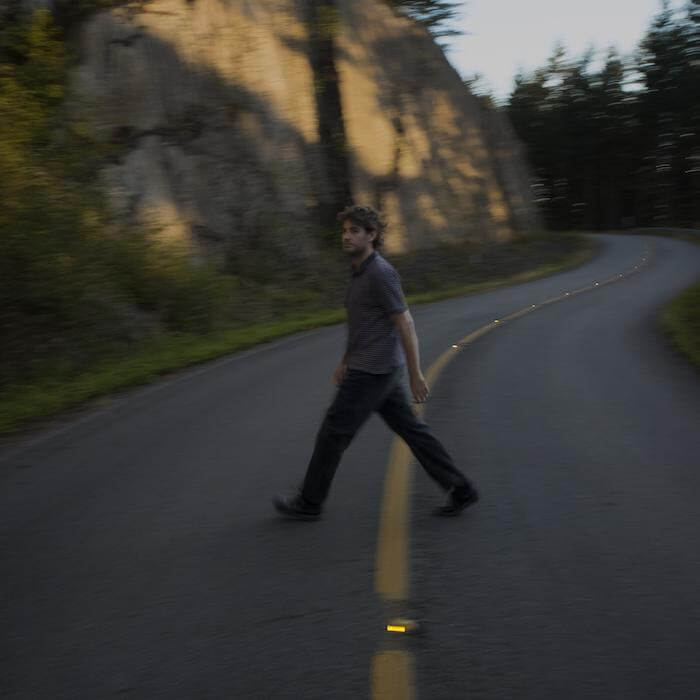 Montreal artist Patrick Holland released his self-produced debut album, You’re The Boss, last month via Sinderlyn. Holland has released music under aliases such as Project Pablo and Jump Source, as well as his production and remix work for artists such as TOPS, Cut Copy, Jacques Greene, Homeshake, and more. Now with You’re The Boss, Holland is re-introducing himself and making his first foray into guitar-driven indie pop. Written and recorded in tandem, You’re The Boss finds Holland self-producing, playing almost every instrument on the record, as well as singing and writing his own lyrics for the first time. The album also features vocals from Holland’s bandmates in TOPS.

Holland will be touring with Tonstartssbandht and ZOPA starting August 25, in Montreal. Today he has shared a video for album track “Puzzled Thought”. “The song is about getting lost in mundane distractions, procrastinating, and having no one to blame but yourself,” Holland explains. “I’d had this music video concept in the back of my mind for ages, and knew Jim, my girlfriend’s Grandpa, would be the perfect fit. He’s one of the funniest and empathetic people I’ve ever met, which I felt would translate comfortably on camera. It was a team effort on the day of the shoot, and Erin O’Connor’s direction glued it all together making Jimmy shine! 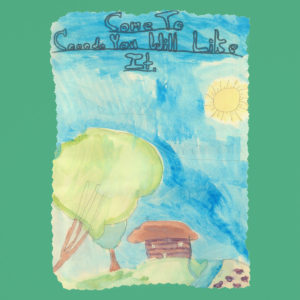 Project Pablo ‘Come To Canada You Will Like It’