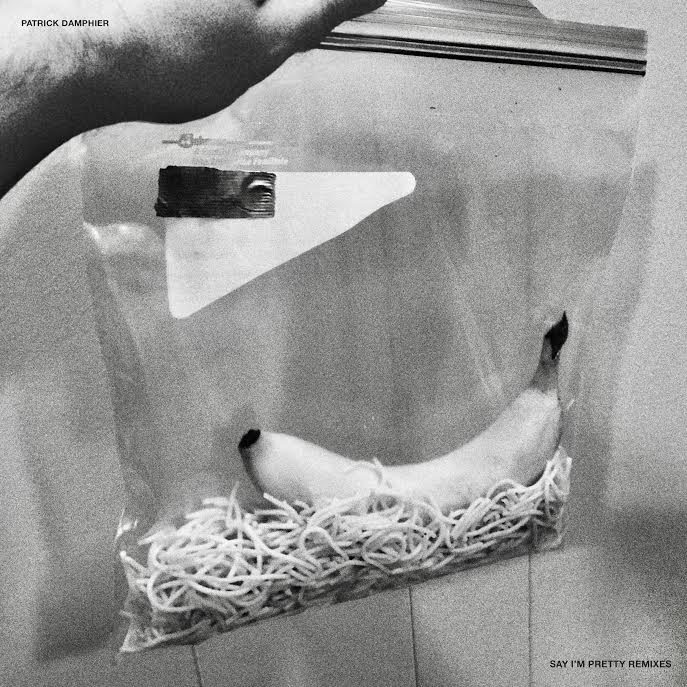 Patrick Damphier on the remixes:

“I’m in such a different headspace than when these songs were written. I wanted to completely reinterpret them, but then I remembered how painfully lazy I am. My solution was to ask folks whose work I’m a huge fan of to do it instead. As I lay here on this couch, I’m so thankful they agreed. ”

The original version of Say I’m Pretty was written, performed, recorded and mixed by Damphier himself, though he had some valuable assistance from collaborators Jessica Lea Mayfield, Molly Parden, Nicole Atkins and Richard Swift. The songs that make up the record were culled from a catalog of more than 150. “I was brought up around songwriting,” says Damphier, whose dad, Tom Damphier, came to Nashville at the invitation of Loretta Lynn, and later wrote Reba McEntire’s first #1, “Can’t Even Get the Blues.” “My approach is that the song has to be able to be played—and sustain itself—with one chordal instrument, lyric and melody. I’m not trying to be Nashville Writer’s Night Dude, but if the song can pass that test then I’ll bring it into the studio and experiment with it.”

“I know people get bored really easy, and I do too,” Damphier says, “so I try to change stuff up. I like the second verse to be different than the third. It doesn’t have to be night and day, but just some little thing to make listeners realize there’s something new happening. I like to keep things moving.”

This is especially evident on “Killers in the Closet,” which pits the tremulous guitar languor of Johnny Marr against gently strangled Sonic Youth-reminiscent strings before bringing in vocoders, a slanted key change and a disco section. “I don’t know many people I work with who would have allowed me to do that,” Damphier says of the song’s breakdown. “I might’ve suggested it, and they would’ve laughed. But I love that I could do it.”

Sometimes, as with lead single “Under My Door,” Damphier’s words are even dreamier than the sonics. Elsewhere, though, his lines deal in images that conjure current events, though he insists his only overtly political song is “I’m With You.” It’s perfect that the literal flipside to Say I’m Pretty’s most ethereal track is Damphier at his most direct. “Under My Door” and “I’m With You” were released as a vinyl 7-inch and digital single with artwork by Richard Swift via YK Records—home to Coupler, Birdcloud and Skyway Man—on Feb. 23. Originally written in 2012 in support of Occupy Wall Street, “I’m With You” has found new resonance in the age of Trump: “Are you hungry? / Are you tired? / Are you awake enough to dream? / Have your values been called worthless / ‘Cause you think everyone should be free?” The urge for direct expression is mirrored by Damphier’s lo-fi approach to recording the track, which was lovingly captured on a cassette four-track.

With Say I’m Pretty finally complete, Damphier is touring behind the album, both solo and with his new band, which features members of Sun Seeker, Lambchop, Okey Dokey, Rayland Baxter, Jenny Lewis and The Features. Despite the meticulous effort that went into to crafting Say I’m Pretty, Damphier is content to let his songs take new shape on stage. “I’m not super concerned with replicating the record,” he says. “That’s why I wanted to make sure the songs were good. It’ll be nice to just play them naked—or at least in a bathrobe.” 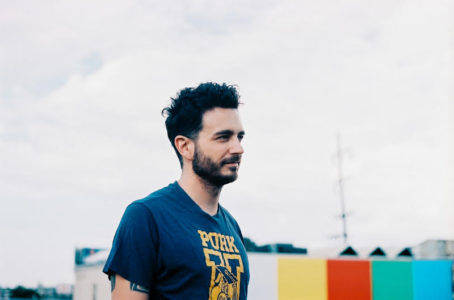