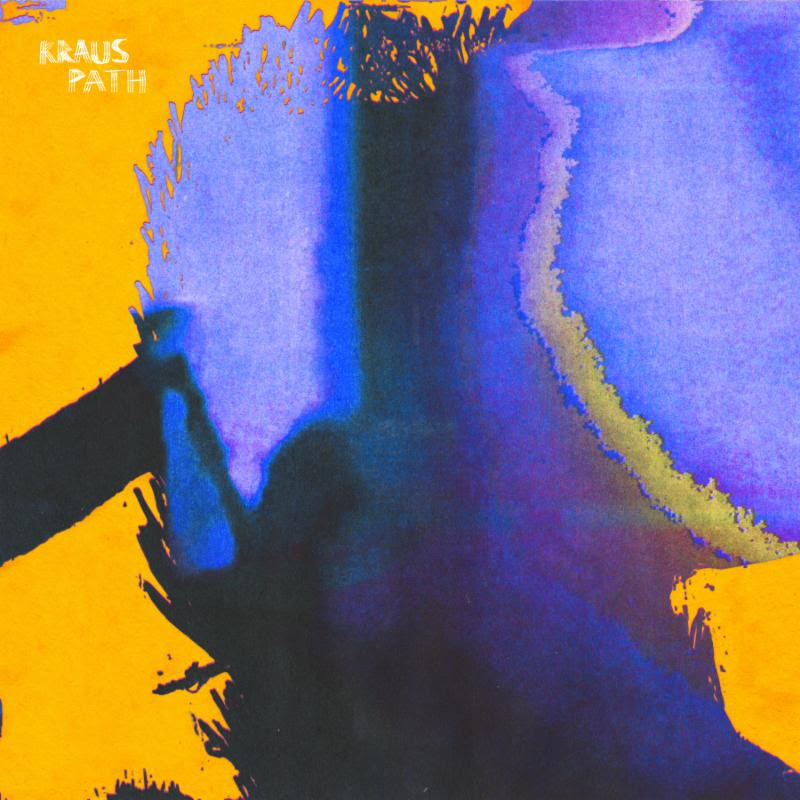 Sandwiched between two heavenly intro and outro tracks, Kraus’ sophomore LP ‘Path’, begins and ends in a celestial fashion, all slow gliding waves of sound and dreamy coos but where the record’s matching bookends swoon, the album’s core is made up of grandiose shoegaze, where colossal noise is underpinned by fierce drum patterns. ‘Path’ is a record with a split personality, with its ever-swelling wall of noise that gets louder and grander as the album progresses but it’s the LP’s drumming that provides something more tangible to grasp on to. While it’s static drenched wares are impressive and its enveloping sound absorbs all it touches, there’s an elusiveness that makes ‘Path’ hard to penetrate but on the album’s more direct, punchier moments, Kraus’ drumming helps the listener connect more on a human level.

The architect behind ‘Path’ is music-maker and drummer Will Kraus, a NYC based musician by the way of Dallas, whose first love of music came in the shape of Good Charlotte and then Linkin Park. It wasn’t until the Texan stumbled upon Sigur Ros via a YouTube video, did he become entrenched in a more expansive and weirder set of aural tastes. Out went the pop-punk and nu-metal of yore and in came sweeping soundscapes and peculiar sounds via Danny Brown, Panda Bear and Future. Certainly on ‘Path’, Kraus’ fondness for rich, layered tapestries of noise grab you instantly and the Sigur Ros influence is a glaring one. While the album is well crafted sonically, there’s not much in the way of variation or something to hold onto – which is illustrated by Kraus’ vocal style – an indiscernible mumble where his lyrics are pretty much buried underneath ‘Path’s gigantic swathes of volume.

Where Kraus’ heroes Sigur Ros have lent their wares to films and TV shows, you can absolutely envisage any song on ‘Path’ soundtracking something widescreen and cinematic, such is the record’s massive, atmospheric demeanour. It’s more of an album to get lost in, than one to burrow a path into your heart. 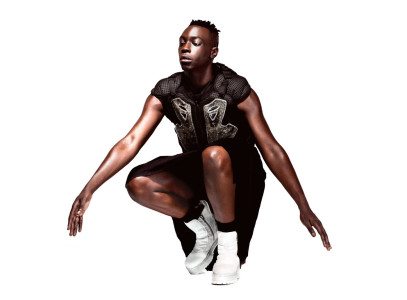