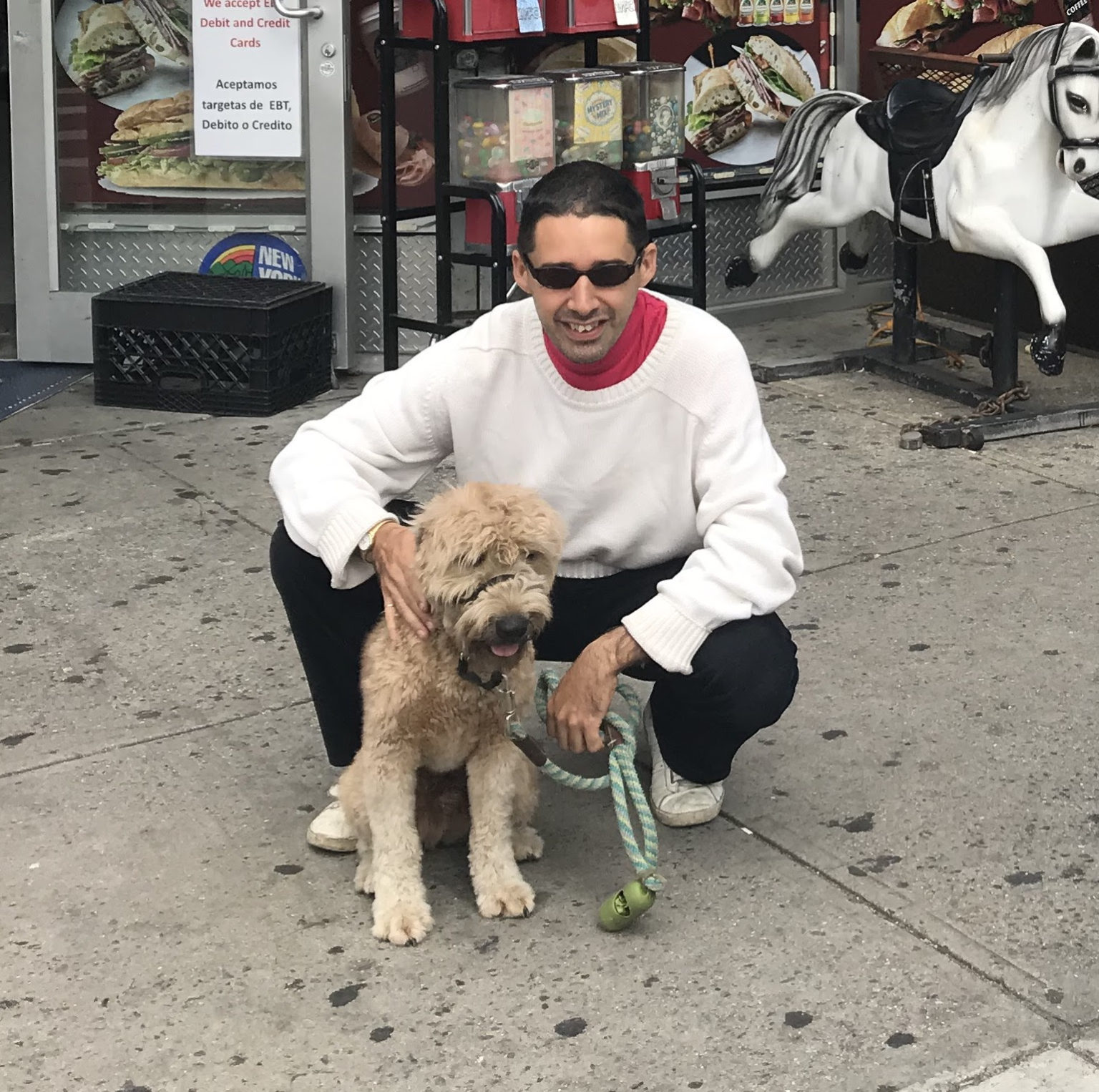 Captured Tracks recording artist Juan Wauters, has shared his latest single “Pasarla Bien.” The track is off his EP, Más Canciones de la Onda, due out June 3 via Captured Tracks. This song follows the first single “Muy Muy Chico,” which Pitchfork included in their “Best Of The Week” Playlist. “Pasarla Bien” is the first song Juan recorded on his travels and showcases two musicians Wauters met in Argentina – Diego Rodriguez and Martín Sanchez. Though they are not playing traditionally Argentine instruments, Wauters invited them along anyway and the jazz vibraphone and upright bass augment Wauters’ simple, strong melodies.

Más Canciones de la Onda is comprised of five unreleased songs, recorded by Wauters as he was traveling South American to write the critically acclaimed La Onda de Juan Pablo. “These songs are not B-sides or outtakes. These are songs I really like. The only reason they didn’t make it on the album is because I thought the other ones flowed better together as a whole. In fact, some of these unreleased tracks are among my favorite ones from that time in my life,” Juan explains.

On this EP, Juan presents songs recorded in Argentina, Uruguay, Mexico and Chile, each with their own themes, and his journey ends right back where he started – at home, making music with friends. His immigrant’s side. His sense of belonging. His social life and his use of language. His need to work. And the even stronger need that his work doesn’t become monotonous. They are the same person: one among the whole crowd. He is here to share his songs, his field recordings, his videos and his live performances. Everything comes from the same creative head. Everything springs up with the same intention – not intentional at all – to express himself freely.