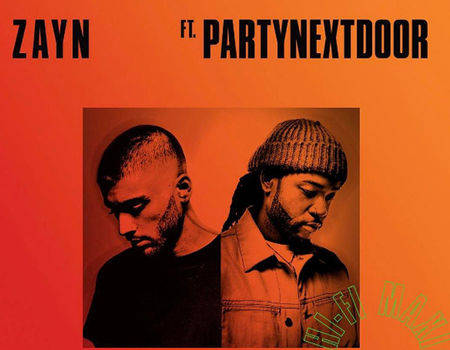 PARTYNEXTDOOR & Zayn Malik have teamed up for their new Summer-ready single “Still Got Time” which dropped late yesterday after being teased throughout the week. As an added bonus, PARTYNEXTDOOR uploaded a new Bruno Mars remix of “That’s What I Like” with several all new verses from Party. Check out both tracks below. 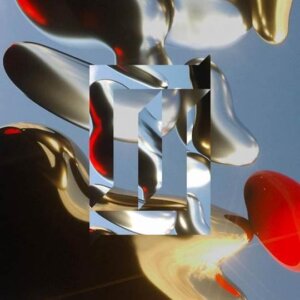 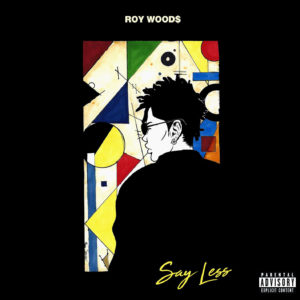