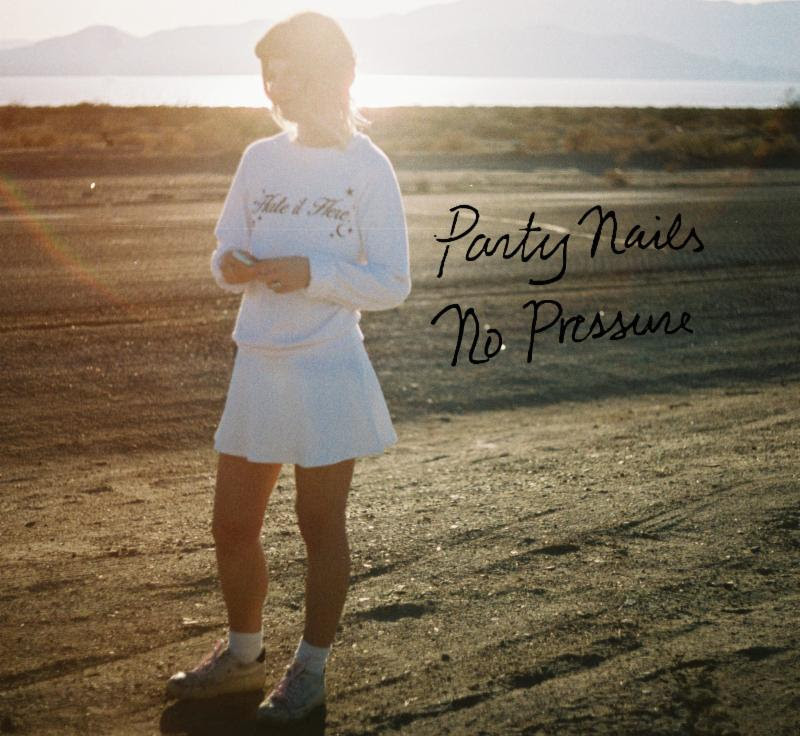 Party Nails, aka LA’s Elana Belle Carroll, premiered her new pop song “No Pressure” today. “No Pressure” is now available on iTunes and to stream here.

Party Nails is the pop incarnation of songwriter/performer Elana Belle Carroll. Elana’s journey to Party Nails has been a fascinating one: At the age of 11, she was performing original Americana in her small upstate New York town of Chatham. At 15, she was writing country music, and by 18 she’d moved to NYC to write and self produce her first solo project Vernous. After initially cultivating a dark electro sound for Vernous, Elana found herself in Los Angeles, headed down the opposite path, landing sonically in a celebratory indie-pop land somewhere between influences Haim, Charli XCX and Robyn.