Partner, The Seams at the Silver Dollar Room 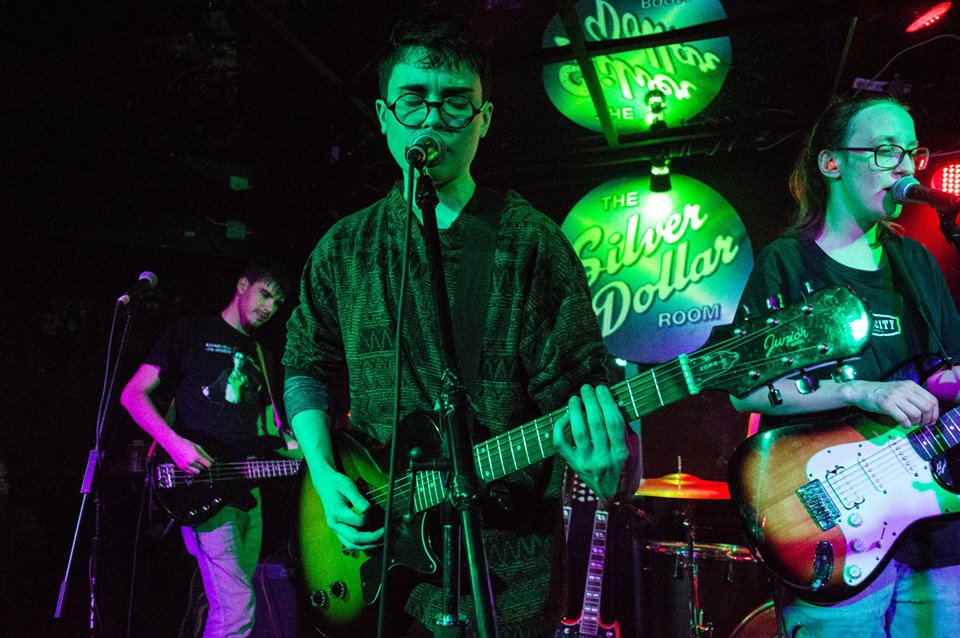 Last night saw the return of vibrant Atlantic rock group Partner to the Silver Dollar Room’s stage – a familiar turf where they played three, consecutive nights during last year’s Canadian Music Week. Headlining night one of the Class Of 2017 series (featuring up-and-coming artists such as Chastity, New Swears, The Kents, Possum, and more over the course of this month), Partner delivered an energetic set that gave both new and longtime listeners a taste of their forthcoming debut album. The Seams proved themselves to be a fitting addition to Hand Drawn Dracula’s unique roster with a strong performance beforehand. Night two of Class Of 2017 will take place next Saturday January 14 with New Swears, Possum, The Kents, Crazy Bones, and The Detours at Toronto’s legendary Horseshoe Tavern.

See below for Benjamin Bush’s photos of the night. Partner’s debut record is slated for release later this year through You’ve Changed Records. 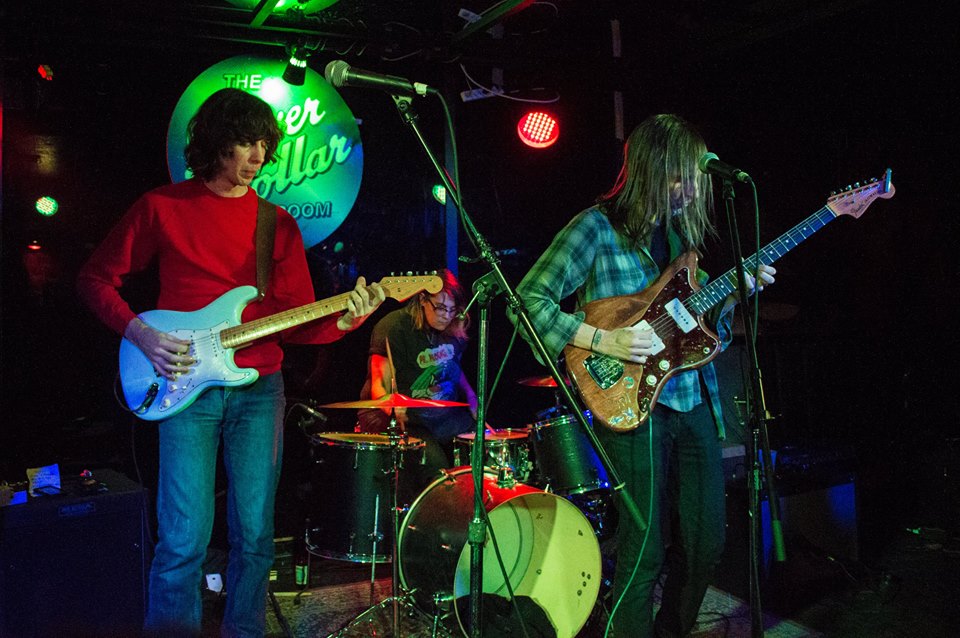 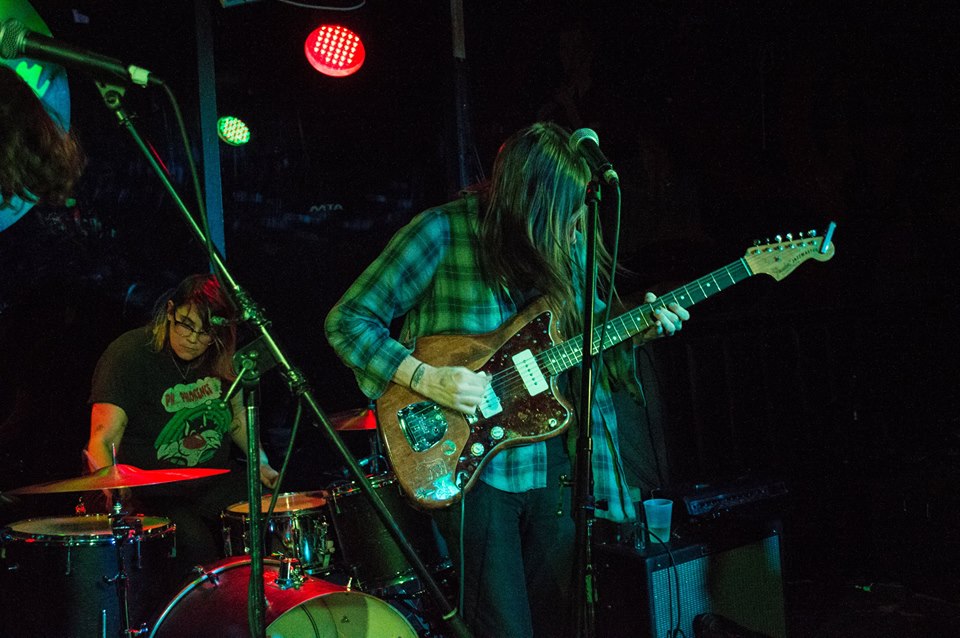 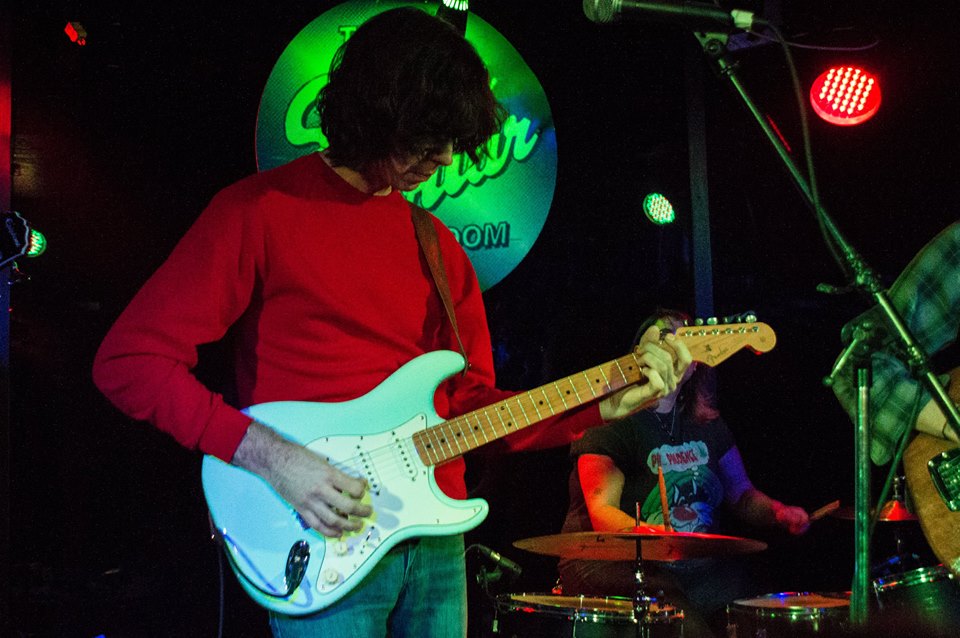 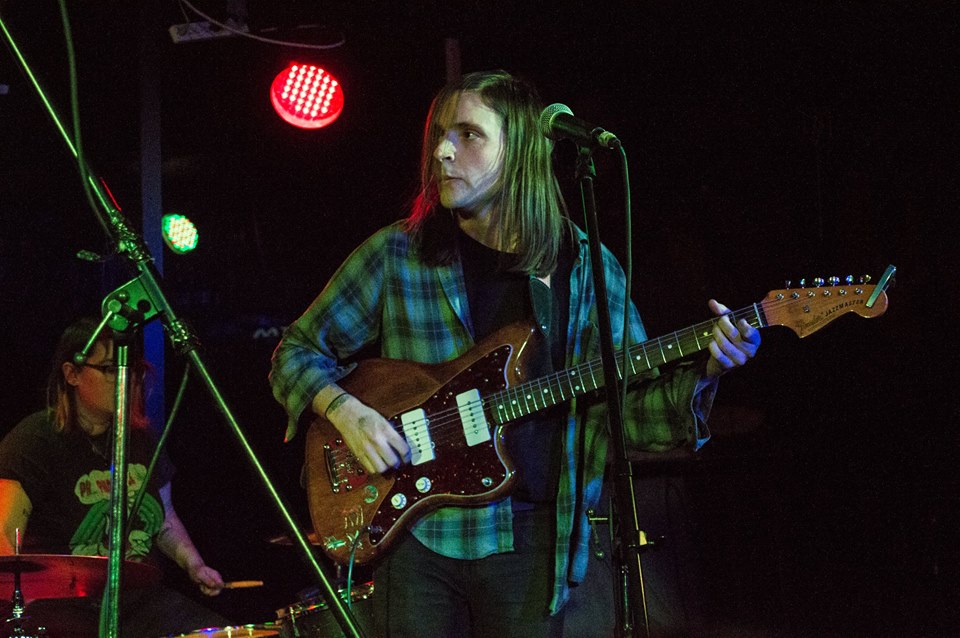 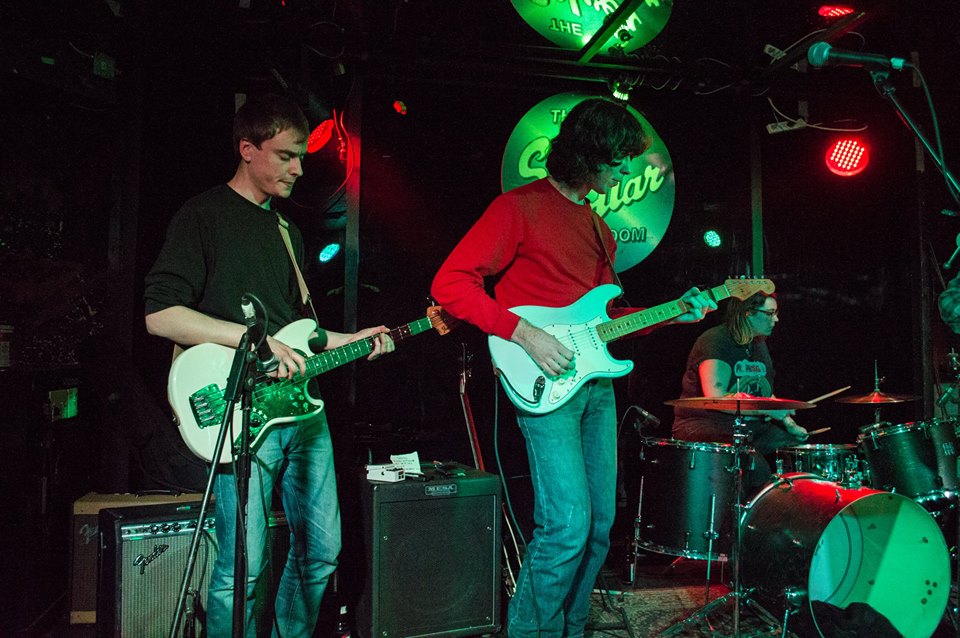 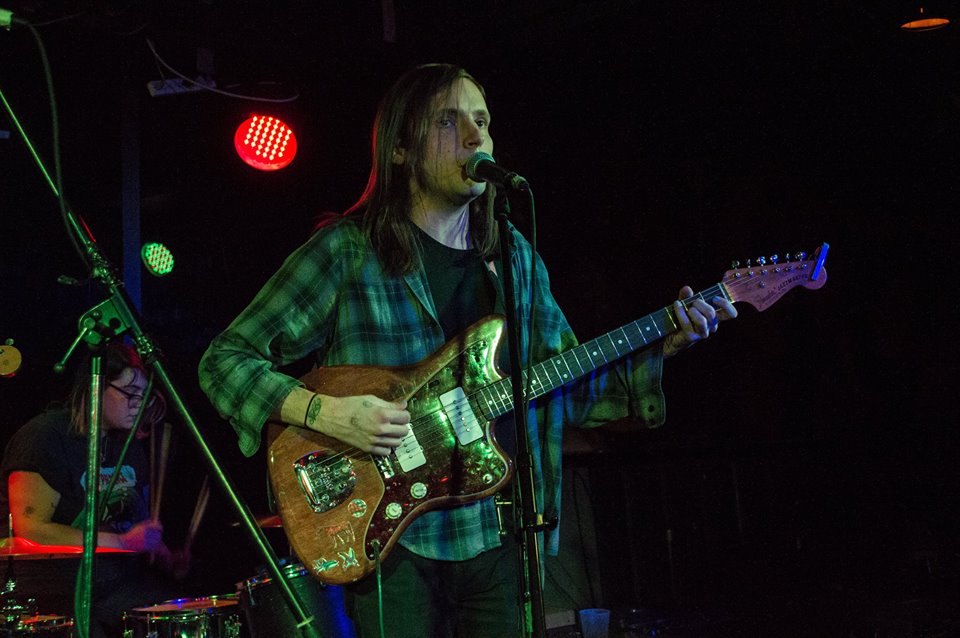 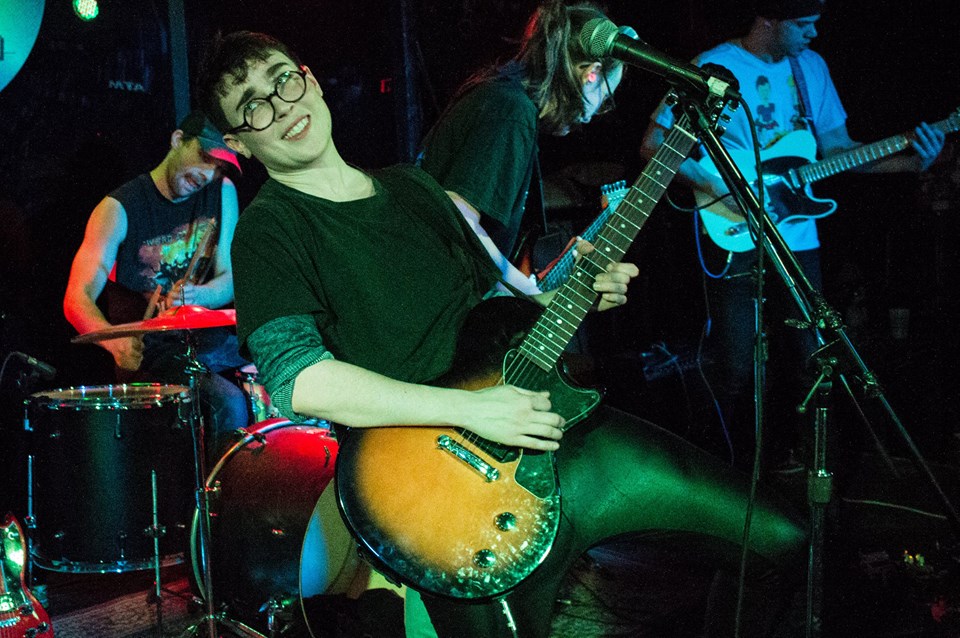 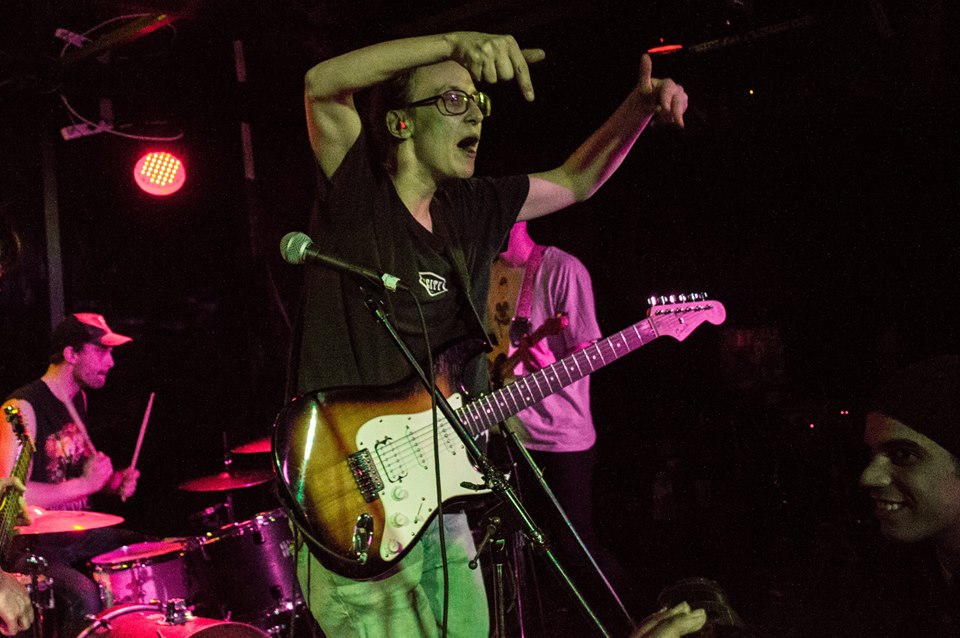 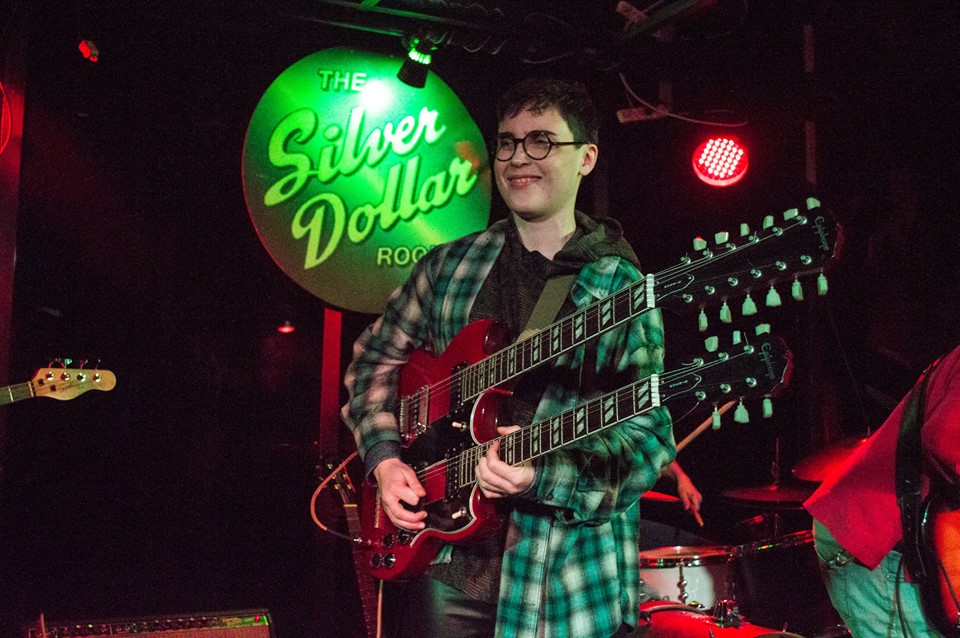 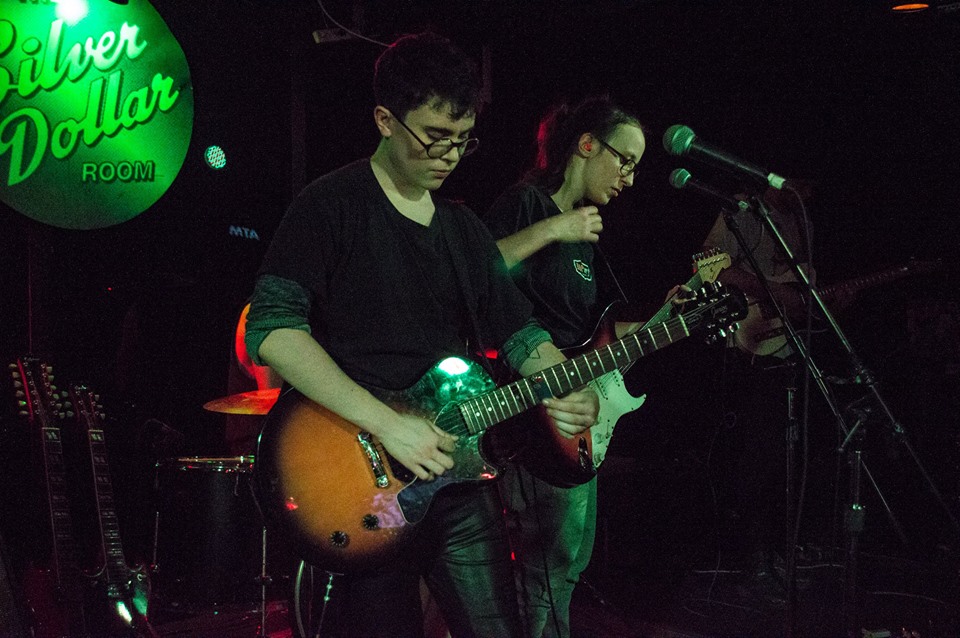 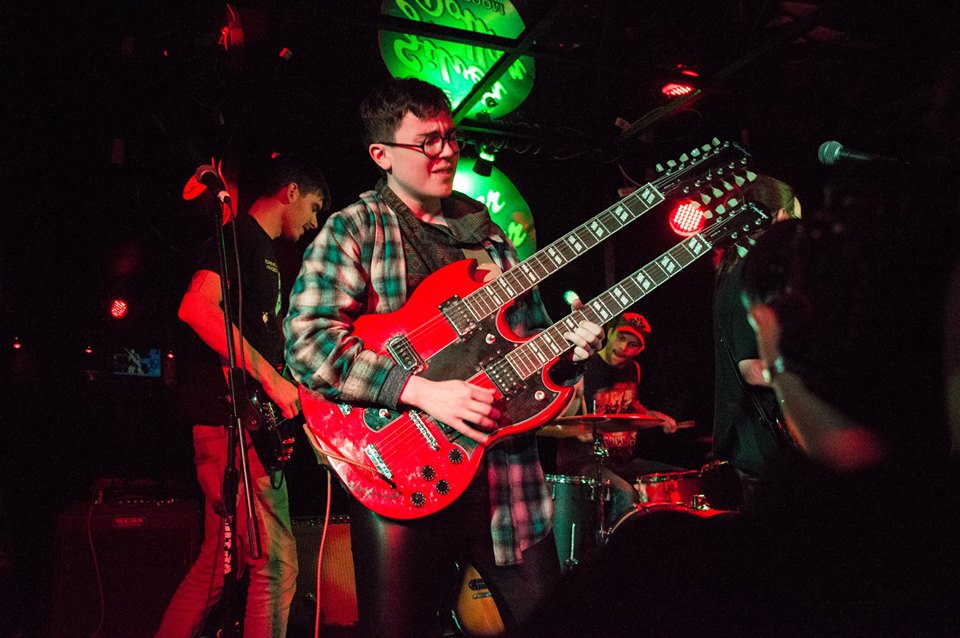 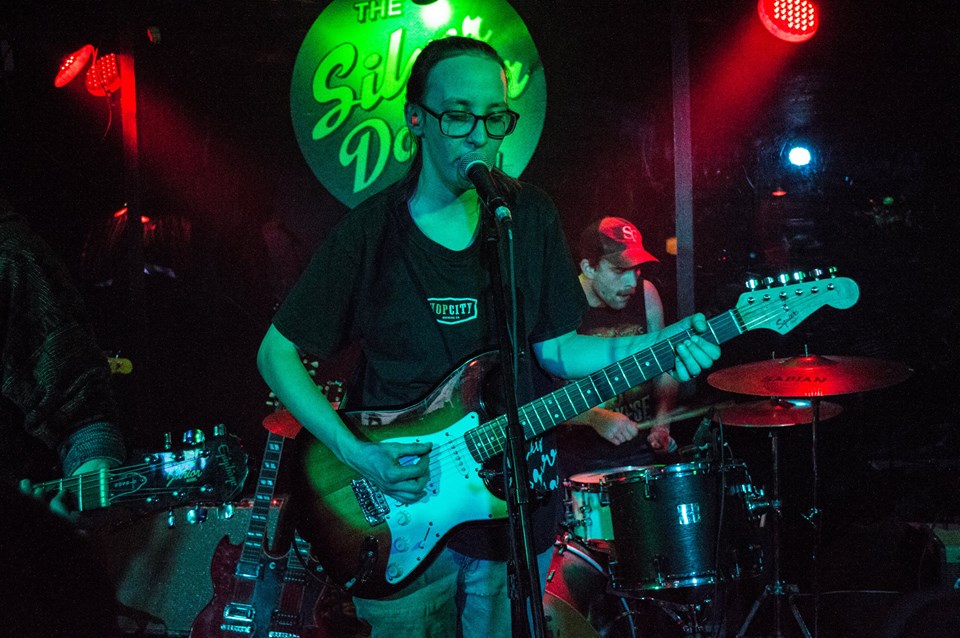 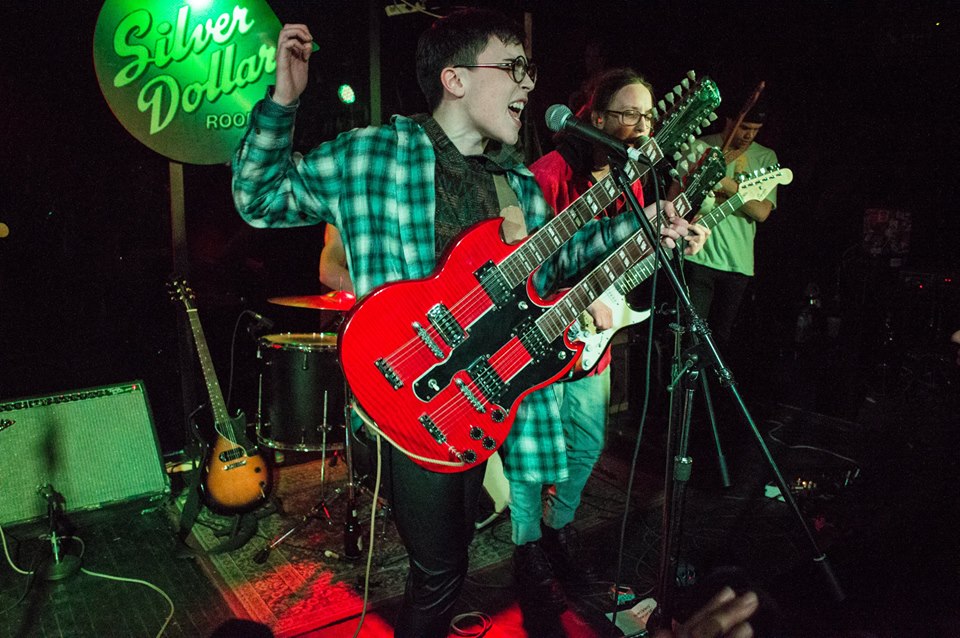 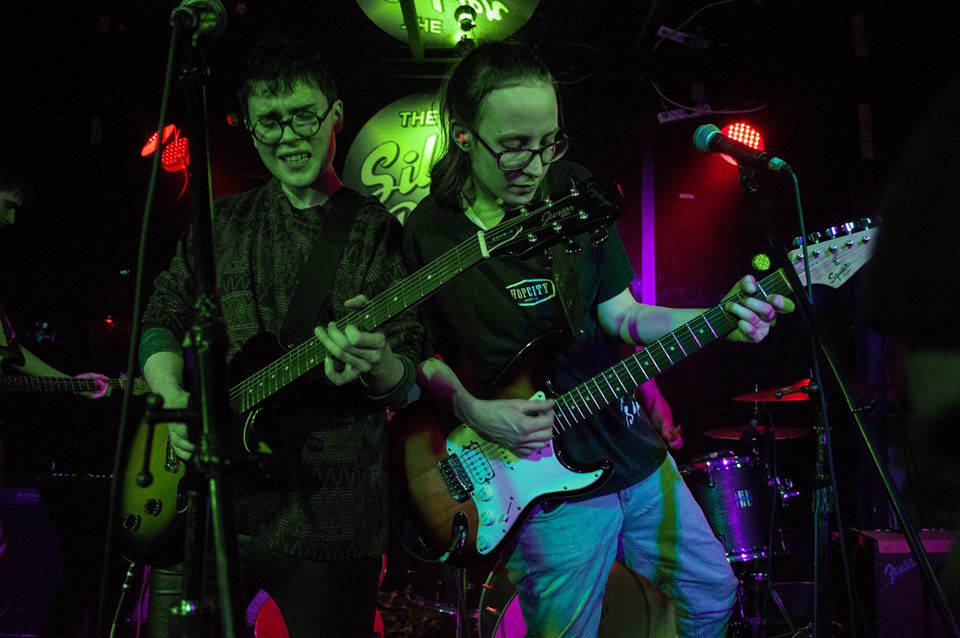 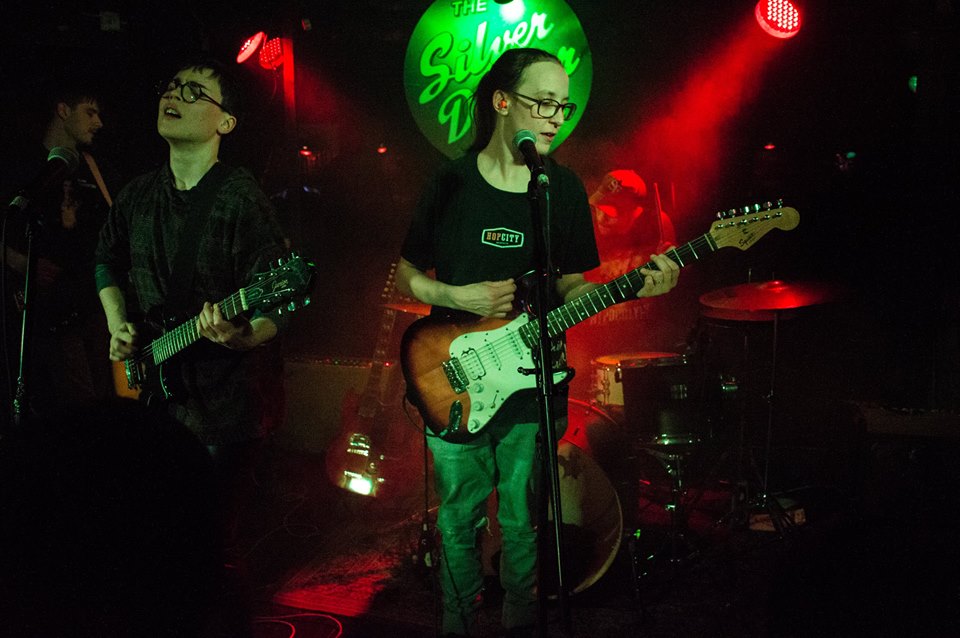 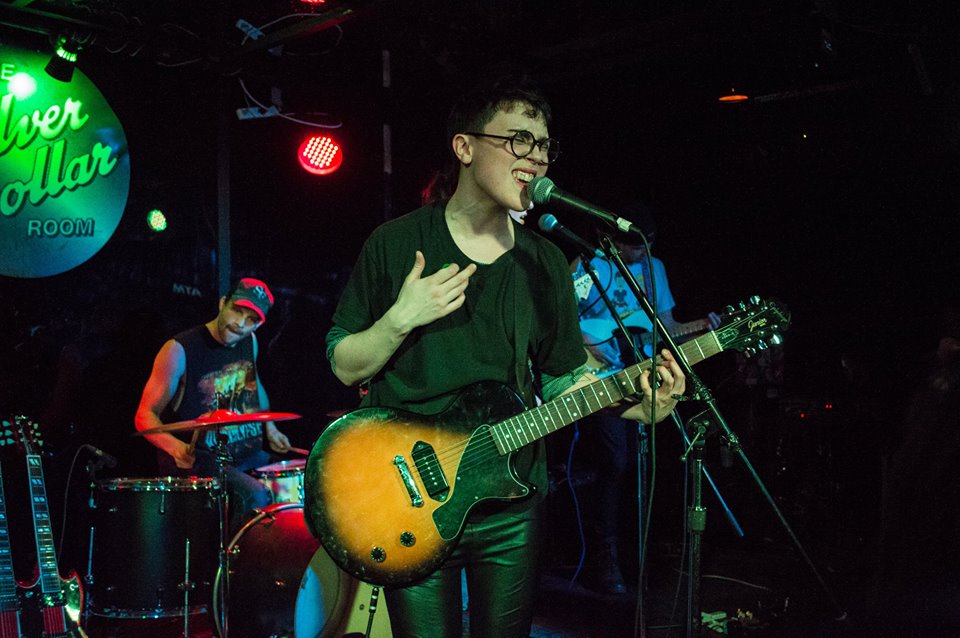 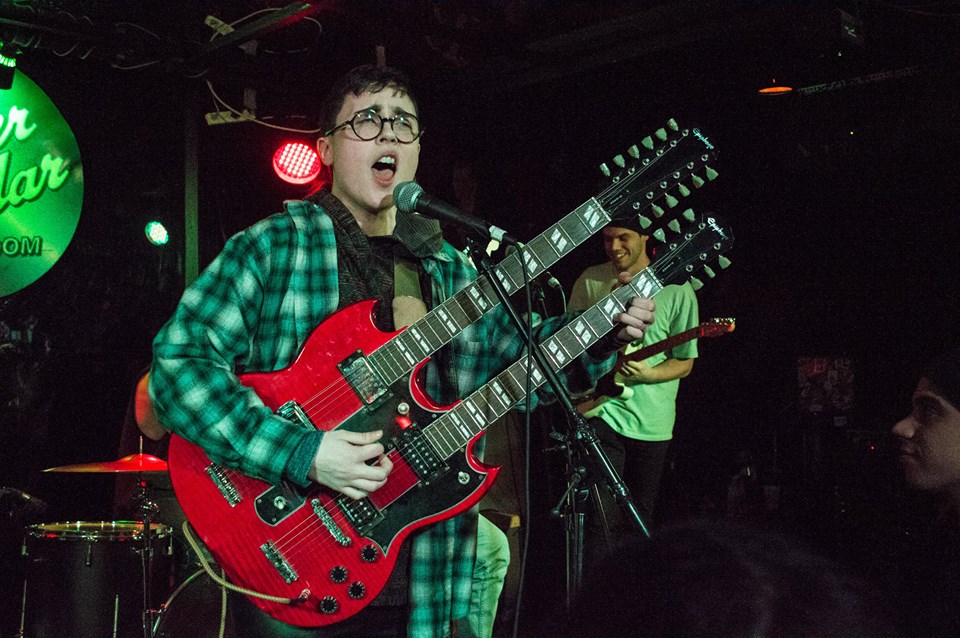 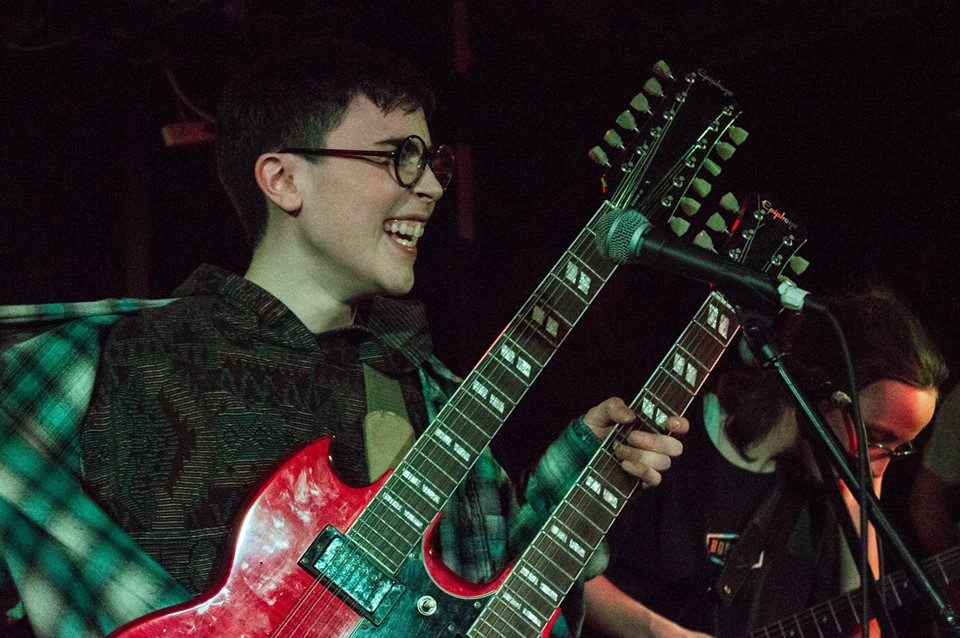 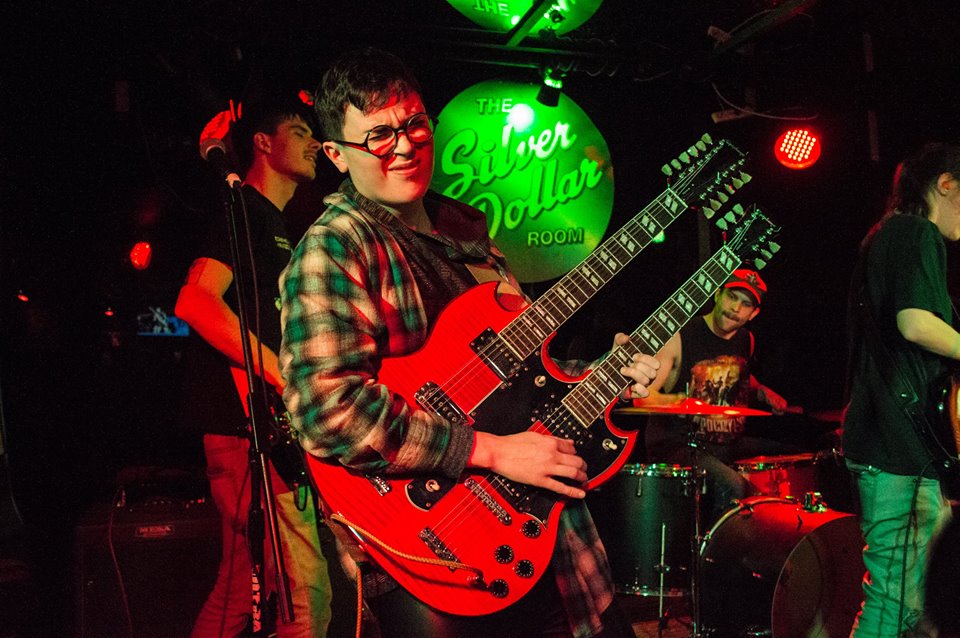 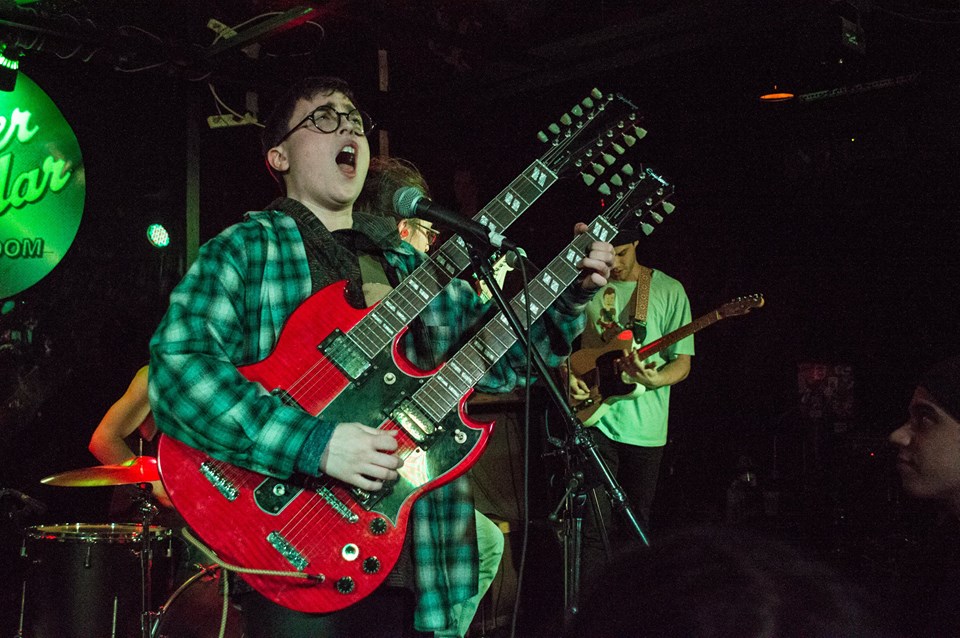 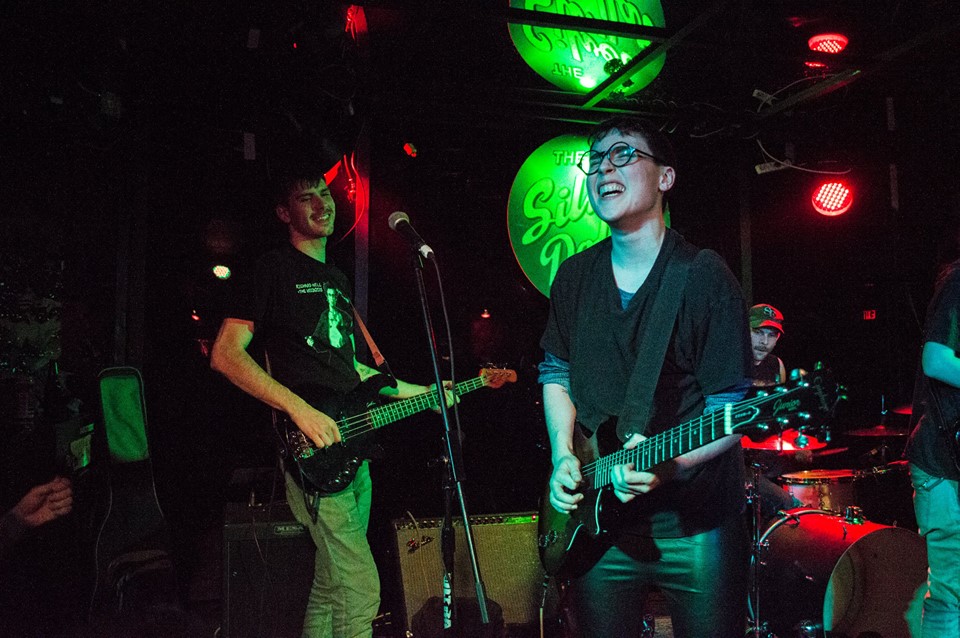 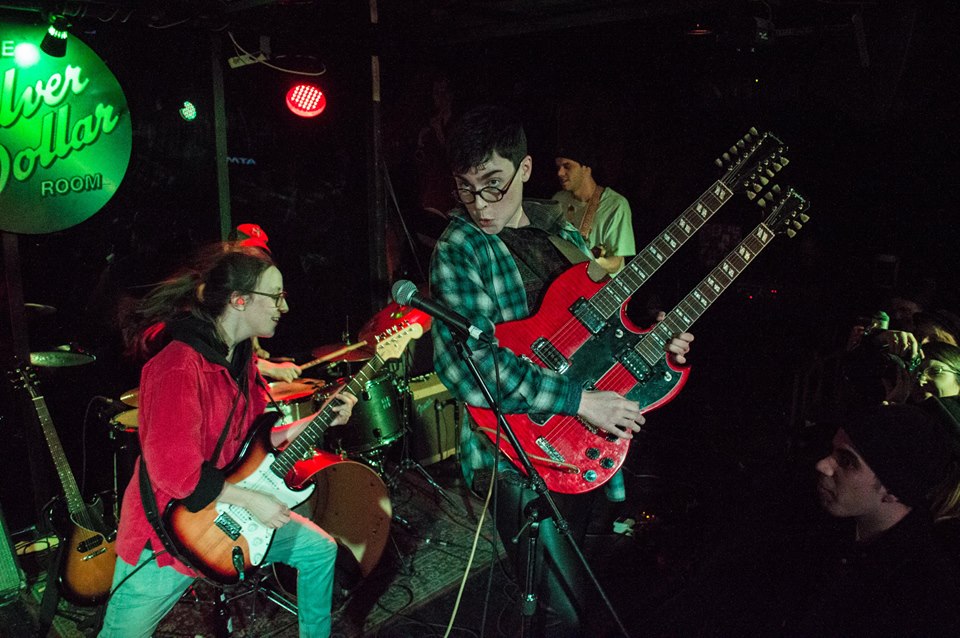