Partner debuts “Everyone Knows Your High” 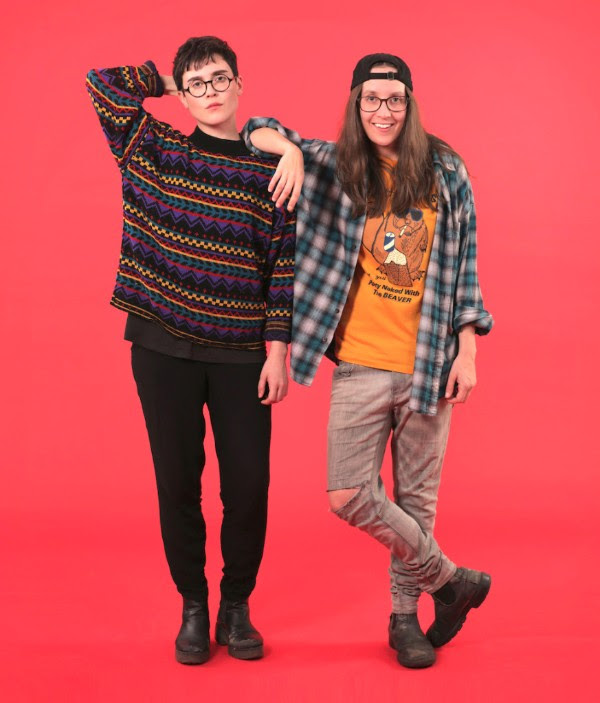 “Have you ever watched half baked full baked eating half baked ice cream? Maybe you know someone who has. Either way this song is for you. A cautionary tale…a celebration of indignity. Just in time for summer. This is not an endorsement of kids blazing. The characters of this song are full adultz” – love Partner

Partner have debuted their new single “Everyone Knows your High”, the track is off the duo’s forthcoming release In Search of Lost Time, out on September 8th, via You’ve Changed Records. The album was mixed by Chris Shaw (Weezer, Public Enemy).

Partner is the “mature” effort of two best friends named Josée Caron and Lucy Niles. Borne of their bizarre and fortuitous friendship, Partner confidently harnesses the infinite power of Rock to explore a variety of niche yet strangely universal themes.

Influenced by acts as varied as Melissa Etheridge, Ween, kd lang, and Prince, Partner delivers a refreshing and vital twist on a classic, prompting you to re-think what you thought was possible in Rock.