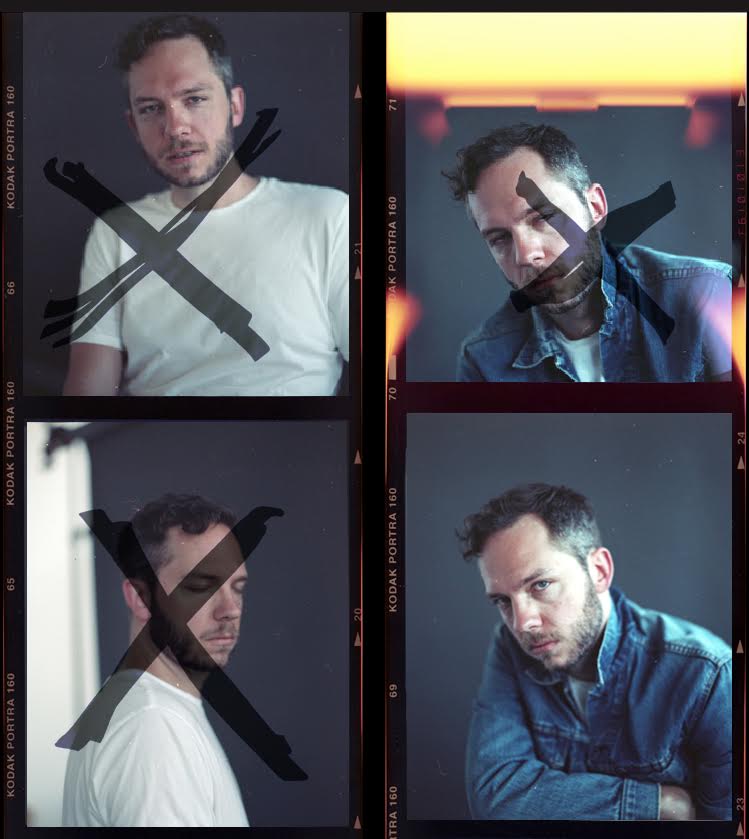 Partisan Records has announced the signing of Nico Yaryan. Yaryan has shared his first single, “Just Tell Me,” today. He said of the track, “I wrote this song when I was feeling strain in my long distance relationship, and I knew it had been too long between visits. I didn’t have the money to book a trip to Amsterdam where my girlfriend lived, and I was feeling selfish that I had chosen to live in LA to pursue my music. It takes a lot of work to maintain a relationship when someone lives on the other side of the planet, and I wasn’t being good about making our Skype dates on time, or being as present as I could have been. So this song is a sort of plea to her.”

Before all of this, Yaryan began as the son of Northern California hippies, a creative kid who cut his musical teeth on drums and midi samplers, digging through dollar-record bins and dreaming of producing hip-hop beats worthy of his idols, like J Dilla and DJ Premier. He would pass a few cavalier years of adolescence and early adulthood (as he tells it) “sort of sidetracked, working retail jobs, and skateboarding, and riding bikes, and drinking, and being a kid.” But that changed the day Hanni El Khatib, a close friend from high school, came looking for a tour drummer.

“I didn’t have a drum set, and I wasn’t playing actively at all,” the 32-year-old remembers on a sunny afternoon, at a park not far from his now-home in Los Angeles. “But I was really stoked on what he was doing, and I was looking for the next thing. I always wanted to do music, I just didn’t know what anymore. The lane I had been in…I didn’t feel connected to it.”

So he put his things in storage and set off, traveling the world with El Khatib and his bandmates for close to two years, not knowing that the experience would bring into his world two of his greatest loves. The first was the guitar, an instrument he’d been too intimidated to learn as a teenager but now could practice, eventually beginning to record his own music until, at last, he outgrew the touring gig.

“After a while, it wasn’t really doing much for me,” he says. “I wasn’t creating, I wasn’t contributing. It was always Hanni’s thing, which is great – it was a good job! – but it wasn’t mine.”

The second, of course, was an unlikely romance that would change everything. A student from Amsterdam, she and Yaryan met through mutual friends as Yaryan toured through the Dutch city; they stayed in touch in the months that followed, and when he finally parted ways with the band, he decided to take a chance from which most would shy away: he returned to Amsterdam, and stayed for a month – at first.

“We fell in love,” he says. “We were like, this seems really good, and I didn’t want to leave, but I had to leave. So I went home.”

But not for long – back in Los Angeles, Yaryan immediately looked for work to fund a return to Amsterdam, but his experience had only been in retail, an industry that doesn’t take kindly to inconsistent schedules. He needed money that would bring him back.

With a handful of coworkers, Yaryan spent the better part of the next year, on and off, camping alone and trimming at a grow operation in Humboldt County, where marijuana farms are as plentiful as Sonoma’s wineries.

“I would do it for one month, and then I’d go back to Amsterdam for another month,” he explains. “Then I’d come back and I’d do it again; then I went back to her again.”

The work was simple enough, but during those month-long stretches out in the woods, each solely funding the next plane ticket, and then the next, Yaryan was isolated, without any communication with the outside world and longing for a woman thousands of miles away. It was ideal work for someone whose heart already lies just out of reach.

Meanwhile, as their relationship unfolded in the face of geographical (and financial) adversity, so did – in between weed-clipping shifts, in a new home in Los Angeles, on overseas flights – the songs that would become What a Tease. Opening with the tattered allegory of “Old Gloria” and the lonely masochism of “You Belong to Me,” the record lets more than a little darkness surface: the agony of watching yourself fuck up a good thing became “Just Tell Me”; the shifting nature of success informed “Dreamers”; mistrusting the nature of his love led Nico to “Witch Love.” But throughout, there’s an undercurrent of perseverance and determined tenderness, songs like the cavernous “Infinity” and, perhaps especially, album-closers “Your Love Never Lets Me Down” and “I’ll Stay With You When You Die.”

Though the hills and valleys of their often-long-distance romance might have brought endless complications, however, Yaryan is quick to reassure: Tease’s songs themselves are anything but byzantine.

“What’s that saying? ‘Don’t use a five-dollar word when a fifty-cent word will do’?” he says, recalling Mark Twain’s classic salute to literary economy. “It’s more interesting to me to work with heavy ideas or concepts that can mean a lot of different things, but try to make them as simple and memorable as possible.”

So what happened next? you ask. Did they make it work? The more important question, perhaps, is whether you, too, would have the guts to try.

What a Tease, Nico’s debut album, will be released by Partisan in early 2016. He will also appear at CMJ this October, playing at Santos Party House with Perfect Pussy, Protomartyr & others.