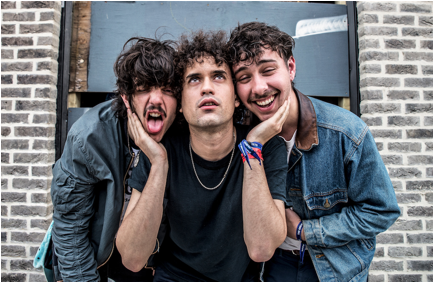 The Parrots have announced details of the release of their debut album, Los Niños Sin Miedo, which is out on Heavenly Recordings on Friday 26th August 2016.

They recorded Los Niños Sin Miedo in one week last September down by the sea in Cádiz at the studios of much-loved Spanish sound engineer Paco Loco. An idyllic setting conducive to the recording of the album, Paco’s enthusiasm and artistic insight made the process even easier.

8. The Road That Brings You Home